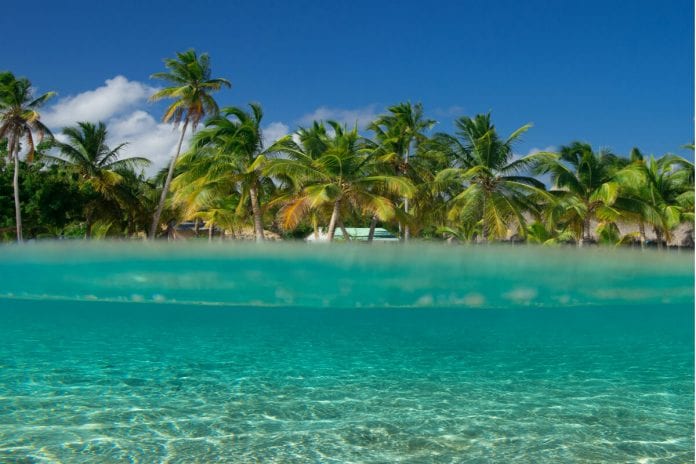 Mark Burnett is a British television and film producer and author and, since December 2015, president of MGM Television and Digital Group. He has won twelve Emmy Awards, five Producers Guild of America Awards, seven Critics’ Choice Television Awards, and six People’s Choice Awards. May his quotes inspire you to face your fears and live the life of your dreams.

1. “Facing your fears robs them of their power.” Mark Burnett

2. “There’s nothing like biting off more than you can chew, and then chewing away.” Mark Burnett

3. “The world is changing, and the internet is about to become the next broadcast network.” Mark Burnett

6. “My mantra is: Realize you’re going to fail all the time, and accept it. That doesn’t mean I’m not frightened of it.” Mark Burnett

7. “One of the best ways to feel better is by doing something for somebody else.” Mark Burnett

8. “If you think too much and don’t jump, you lose the opportunity.” Mark Burnett

9. “Jump in’ means that even if you’re not sure you can swim, swim anyway.” Mark Burnett

11. “Analysis creates paralysis. You can’t be 100 percent sure of anything.” Mark Burnett

13. “I cam here nothing. America showed me what’s possible if you have some vision to take big risks.” Mark Burnett

14. “I look at decisions like – it’s an Indiana Jones movie. The guy comes to a rope ladder, and he’s being chased. There’s uncertainty on the other side, but he knows when he gets to the other side, he’s going to take his machete and cut the rope ladder behind him. He has no retreat.” Mark Burnett

15. “I will guarantee you that the day you step outside your comfort zone by making success your goal, is the day you discover that adversity, risk, and daring will make life sweeter than you ever imagined.” Mark Burnett 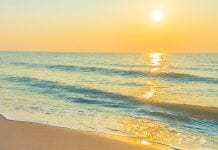 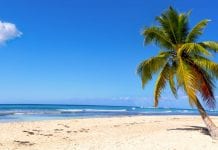 The Majority Are Living A Lie 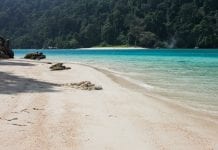 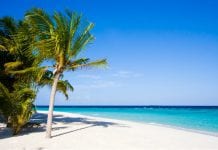 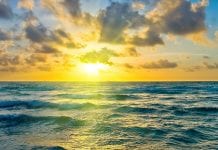 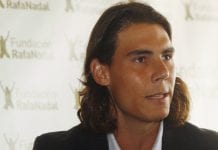