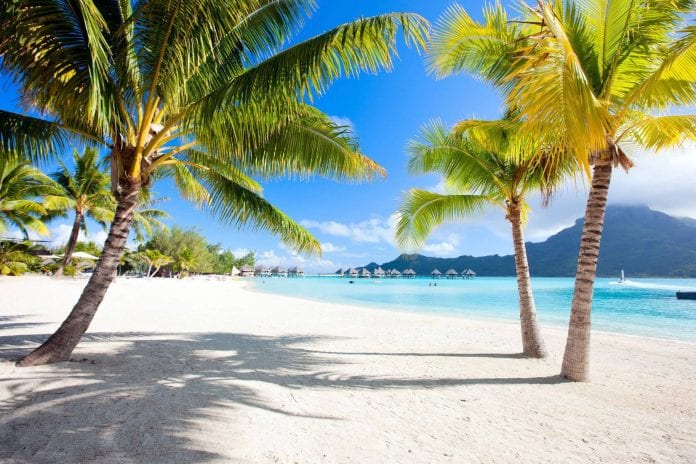 Being fearless is one of the most important qualities that an individual can develop within themselves. If you can develop this characteristic within yourself then there are no limits to what you can achieve in life, as the majority of people are held back in life because of their fears.

So start to be more fearless in all of your pursuits in life because in actual fact there is nothing to fear, most of the fears that the mind portrays never actualize, it is just a perceived outcome based on ones limited living. So be fearless and go and create the life of your dreams. May this list of quotes inspire you to believe in yourself more to live your life fearlessly.

“The best way to be successful is to be fearless.” Janelle Osido

“Beneath every excuse lies a fear. Practice being fearless.” Robin Sharma

“You have to be fearless and take chances. Don’t live life fearing what comes next. That’s not what living is about.” LiveLifeHappy.com

“Have the fearless attitude of a hero ad the loving heart of a child.” Soyen Shaku

“I am fearless.” Conor McGregor

“I try to be as fearless as possible. I don’t always succeed, but I like to think I try.” Zachary Quinto

“There’s a new generation of entrepreneurs in the Valley who have arrived since 2000, after the dotcom bust. They’re completely fearless.” Marc Andreessen

“When you’re fearless, you take more risks because you’re less conscious of failure or what can go wrong.” Brett Ratner

“I had some fears as a kid, but I was also relatively fearless. Maybe that’s a result of living half the time in reality and the other half in fantasy.” Suzanne Vega

“Be fearless in the pursuit of greatness.” ATGW

35 Inspirational Quotes On Living In The Present Moment

27 Inspirational Quotes That Will Help You Believe That It Is...