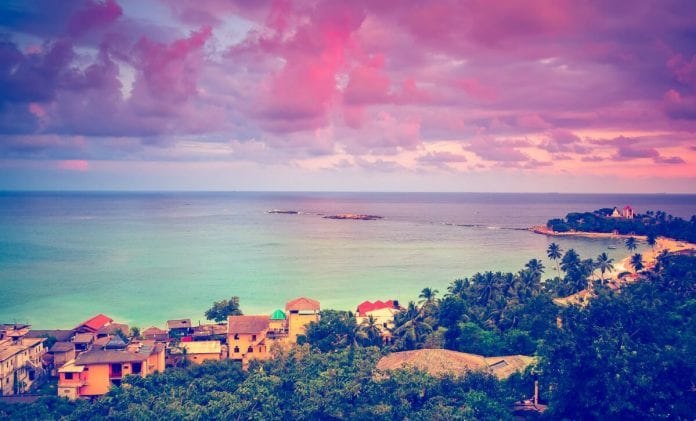 Jack Dorsey is an American computer programmer and internet entrepreneur widely known as a co-founder and CEO of Twitter, and as the founder and CEO of Square, a mobile payments company. In 2008, he was named to the MIT Technology Review TR35 as one of the top 35 innovators in the world under the age of 35. May his quotes inspire you make your dreams a reality and live life on your terms.

“Make every detail perfect, and limit the number of details to perfect.” Jack Dorsey

“It’s empowering to be asked to look at what’s possible, not told how to do it.” Jack Dorsey

“Everyone has an idea. But it’s really about executing the idea and attracting other people to help you work on the idea.” Jack Dorsey

“My goal is to simplify complexity. I just want to build stuff that really simplifies our base human interaction.” Jack Dorsey

“An idea that can change the course of the company can come from anywhere.” Jack Dorsey

“You are not here to do what has already been done.” Jack Dorsey

“The greatest lesson that I learned in all of this is that you have to start. Start now, start here, start small and keep it simple.” Jack Dorsey

“The strongest thing you can cultivate as an entrepreneur is to not rely on luck but cultivating an ability to recognize fortunate situations when they are occurring.” Jack Dorsey

“You can worry about the competition or you can focus on what’s ahead of you and drive fast.” Jack Dorsey

“Pick a movement, pick a revolution and join it.” Jack Dorsey

“People are following more key words and concepts and more ideas and acting on those rather than individuals or organizations.” Jack Dorsey

“Build what you want to see in this world.” Jack Dorsey 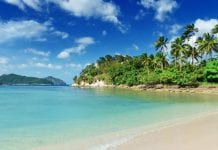 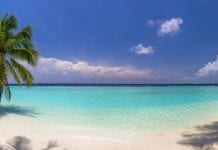 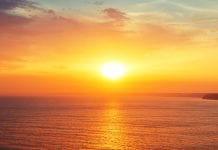 35 Inspirational Quotes On Being Bold

30 Motivational Quotes To Help You Get Out Of Your Comfort...

What You Think About Others Does Impact How They Behave 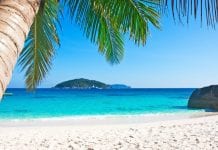 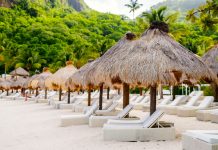 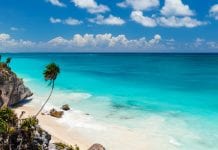 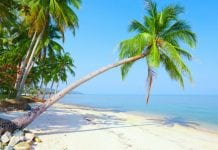