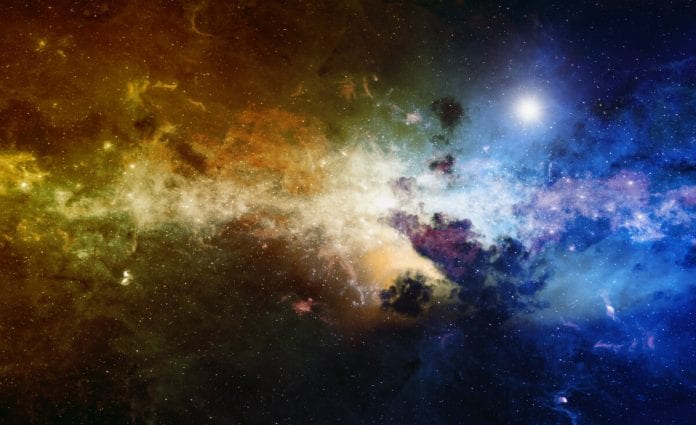 1. “For small creatures such as we, the vastness is bearable only through love.” Carl Sagan

2. “Every one of us is, in the cosmic perspective, precious.” Carl Sagan

3. “We are like butterflies who flutter for a day and think it is forever.” Carl Sagan

4. “Somewhere, something incredible is waiting to be known.” Carl Sagan

5. “The cosmos is within us.” Carl Sagan

7. “The brain is like a muscle. When it is in use we feel very good. Understanding is joyous.” Carl Sagan

8. “Science is not only compatible with spirituality; it is a profound source spirituality.” Carl Sagan

9. “Understanding is a kind of ecstasy.” Carl Sagan

10. “One glance at a book and you hear the voice of another person, perhaps someone dead for 1,000 years. To read is to voyage through time.” Carl Sagan

11. “The nitrogen in our DNA. The calcium in our teeth, the iron in our blood, the carbon in our apple pies were made in the interiors of collapsing stars. We are made of starstuff.” Carl Sagan

12. “The total number of stars in the universe is larger than all the grains of sand on all the beaches of the planet Earth.” Carl Sagan

13. “Writing is perhaps the greatest of human inventions.” Carl Sagan

15. “If we continue to accumulate only power and not wisdom, we will surely destroy ourselves.” Carl Sagan

17. “But deep down, at the molecular heart of life, the trees and we are essentially identical.” Carl Sagan

18. “The truth may be puzzling. It may take some work to grapple with. It may contradict deeply held prejudices. It may not be consonant with what we desperately want to be true. But our preferences do not determine what’s true.” Carl Sagan

19. “Exploration is our nature. We began as wanderers, and we are wanderers still. We have lingered long enough on the shores of the cosmic ocean. We are ready at last to set sail for the stars.” Carl Sagan

20. “Imagination will often carry us to worlds that never were. But without it we go nowhere.” Carl Sagan