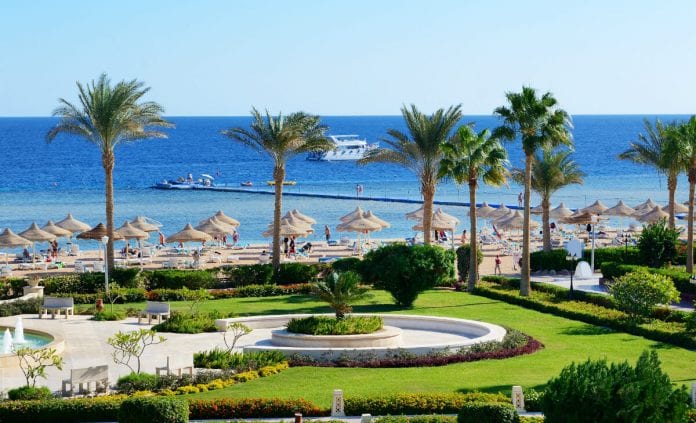 Mohamed Salah is an Egyptian professional footballer who plays as a forward for the English club Liverpool and the Egyptian national team. May his quotes inspire you to believe in yourself so that you may live your dreams.

1. “I was not a very good student. I was only thinking about football and that was the only reason to be there.” Mohamed Salah

2. “I always tried to improve myself, even when I was a kid.” Mohamed Salah

4. “Everything started there in Egypt, including the admiration for champions like Zidane, Ronaldo, Totti.” Mohamed Salah

5. “Football for me was nothing but a game. Maybe it was not even a hobby. Maybe it was a distraction – an impossible dream.” Mohamed Salah

6. “In England, I struggled to impose myself but I don’t disown that experience.” Mohamed Salah

7. “It’s something I felt inside and chose to do it.” Mohamed Salah

8. “I think it was a good first season with Roma but we did not win any titles, and this is a problem.” Mohamed Salah

9. “I want to improve my shooting from outside the box, use my right foot more, use my head more and play with more speed.” Mohamed Salah

10. “My first successes were at the same time as my family having to make sacrifices. It was a very difficult time for me. I used to leave the house early in the morning and I used to come back home very late. I was forced to take five buses to reach my club.” Mohamed Salah

11. “I spend my spare time with my family. And practicing my favorite sport – PlayStation.” Mohamed Salah

12. “I feel the love in the Liverpool club, the city, and the training.” Mohamed Salah

15. “When I was at El Mowkaloon, my old club and the coach told me ‘you will be with the first team tomorrow’. It was, for me, an unbelievable moment and I couldn’t believe it. I was 16 years old.” Mohamed Salah

16. “For an Egyptian like me, to have entered into the world of professional football, it just means that nothing is impossible.” Mohamed Salah

17. “I have the honor to play for the Egyptian national team. The flag of my country will always have a special place in my heart.” Mohamed Salah

19. “Be loyal to yourself.” Mohamed Salah

20. “Always believe in your ability and in your goals. This is the only way you will be able to reach them.” Mohamed Salah

50 Motivational Quotes That Will Inspire You To Succeed 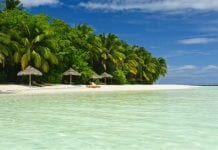 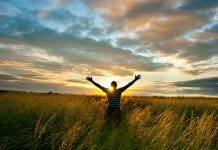 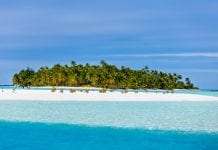 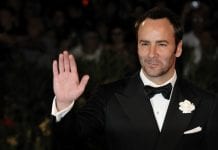