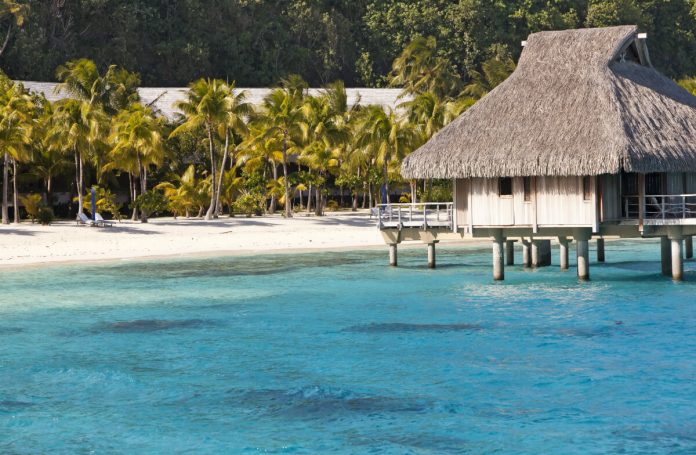 Sofia Vergara is a Colombian American actress and model. Vergara rose to prominence while co-hosting two television shows for Spanish-language television network Univisión in the late 1990s. Her first notable acting job in English was in the film Chasing Papi. Subsequently, she appeared in other films, including Four Brothers and two Tyler Perry films: Meet the Browns and Madea Goes to Jail receiving an ALMA Award nomination for the latter. Vergara’s success on television has earned her roles in films The Smurfs, New Year’s Eve, Happy Feet Two, The Three Stooges, Escape from Planet Earth, Machete Kills, Chef, and Hot Pursuit. In 2012, 2013, and 2016, she was the top-earning actress on US television. May her quotes inspire you to live a life of fearlessness so that you may live your dreams.

1. “I’m not afraid to look silly or dumb or ugly. That’s the way to do comedy. You cannot be thinking about whether your hair is perfect. If you can let go of your insecurities, you can be funny.” Sofia Vergara

2. “If I didn’t go to the beach that day and get discovered for that commercial, I would be a dentist and married.” Sofia Vergara

3. “Never take no personally. Sometimes people tell you no for a reason that has nothing to do with you. You must keep going.” Sofia Vergara

4. “I didn’t want to be an actress. I wanted to be a dentist but you never know what life will bring you.” Sofia Vergara

5. “I don’t complain. Even when horrible things happen to me, I go on.” Sofia Vergara

8. “I like comedy. I would love to do comedy for a long time.” Sofia Vergara

9. “I still haven’t played a leading role in cinema or in TV, and that’s something that I long for.” Sofia Vergara

10. “I guess at the end of the day, all women like to be appreciated and treated with respect and kindness.” Sofia Vergara

12. “I always tried to do the best for my kid.” Sofia Vergara

13. “I’ve always been pretty confident. I grew up in a family of strong women, so I was always taught to be proud of who I am, the way I am.” Sofia Vergara

14. “I was the class clown in the Catholic school but I never thought I would make a living out of it.” Sofia Vergara

15. “You’re a woman so dress like a woman.” Sofia Vergara

17. “I like business, and the truth is I save way more than I spend. I invest. I plan for the future. I have a special eye for opportunities and work harder than anyone might expect.” Sofia Vergara

18. “I’ve lived a life full of things I never thought I could achieve. It takes effort and sacrifice but why not risk trying to be better?” Sofia Vergara

19. “Confident people have a way of carrying themselves that makes others more attracted to them.” Sofia Vergara