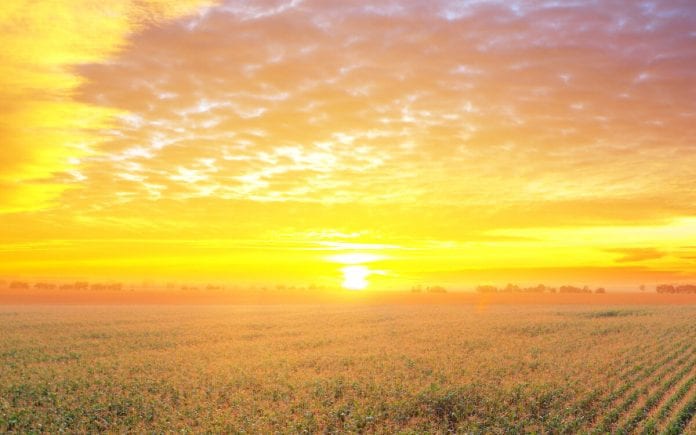 James Thomas Fallon is an American comedian, actor, television host, writer, and producer. He is known for his work in television as a cast member on Saturday Night Live and as the host of late-night talk show The Tonight Show Starring Jimmy Fallon and before that Late Night with Jimmy Fallon. He grew up with an interest in comedy and music, moving to Los Angeles at 21 to pursue opportunities in stand-up comedy. He was commissioned to join NBC’s Saturday Night Live as a cast member in 1998, fulfilling a lifelong dream. Fallon remained on SNL for six years between 1998 and 2004, co-hosting the program’s Weekend Update segment and becoming a celebrity in the process. He left the program for the film industry, starring in films such as Taxi (2004) and Fever Pitch (2005). Following his film career, Fallon returned to television as the host of Late Night with Jimmy Fallon on NBC studios in 2009, where he became well known for his emphasis on music and video games. He moved from that program to become the sixth permanent host of the long-running The Tonight Show in 2014. In addition to his television work, Fallon has released two comedy albums and five books. May these Jimmy Fallon Quotes On Success inspire you to take action so that you may live your dreams.

1. “Live your life by doing activities that are beneficial.” Jimmy Fallon

2. “There couldn’t have been a better Hollywood ending for us. It’s beyond baseball. It’s rooting for your family.” Jimmy Fallon

4. “You only think of the best comeback when you leave.” Jimmy Fallon

5. “Anything I learned was just work hard, just keep working and don’t worry about the outside stuff. Whatever happens will happen.” Jimmy Fallon

6.  “The one thing you shouldn’t do is try to tell a cab driver how to get somewhere.” Jimmy Fallon

7. “Success is just happiness. When you are happy, that is success.” Jimmy Fallon

9.“I don’t want to admit it, but I do enjoy the feedback from the audience. It’s instant feedback.” Jimmy Fallon

10. “Life is like a clam, when it opens, you gotta grab the gooey stuff.” Jimmy Fallon

11. “‘Have fun’ is my message. Be silly. You’re allowed to be silly. There’s nothing wrong with it.” Jimmy Fallon

14. “Just hit your mark and believe what you say. Just listen to people and react to what they are saying.” Jimmy Fallon

15. “There’s always going to be someone out there who doesn’t believe in you or who thinks your head is too big or you’re not smart enough. But those are the people you need to ignore, and those are the times you need to just keep doing what you love doing.” Jimmy Fallon

16.“Politics is pop. Our job as comedians – especially me, as a late-night talk show, which is a broader audience – is to amplify what we think America is thinking.” Jimmy Fallon

17. “Being a father is the most exciting, amazing thing that ever happened to me.” Jimmy Fallon

20. “Don’t keep reaching for the stars because you’ll just look like an idiot stretching that way for no reason.” Jimmy Fallon

21. “I’d be nothing without my wife. She’s the coolest. She’s the greatest. She is the smartest. She’s the funniest. I love her so much. She’s like the – it’s like your best friend for the rest of your life.” Jimmy Fallon

22. “Everyone looks so much better when they smile.” Jimmy Fallon

23. “Sometimes I wish I had a terrible childhood, so that at least I’d have an excuse.” Jimmy Fallon

24. “I didn’t think it was going to be this fun. But everything just gets heightened when you have a baby. The volume gets turned up on life. I never knew I could be this happy, and that’s the truth.” Jimmy Fallon

25. “You gotta risk it to get the biscuit.” Jimmy Fallon

I hope you enjoyed these Jimmy Fallon Quotes On Success. Do let us know which one was your favorite in the comments section below.