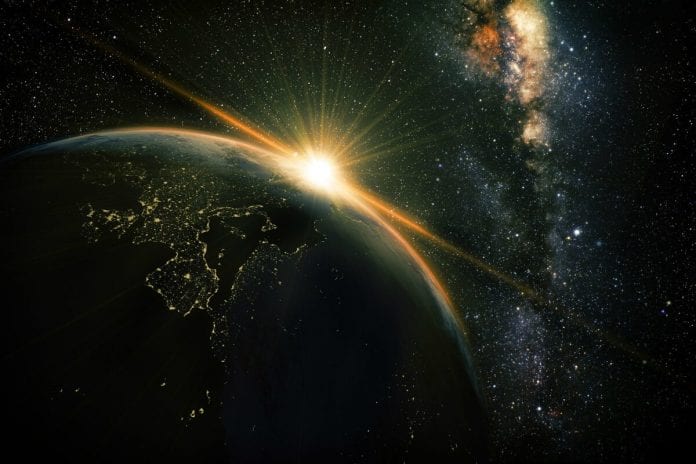 Wernher von Braun was a German, later American aerospace engineer and space architect. He was the leading figure in the development of rocket technology in Germany and the father of rocket technology and space science in the United States. May his quotes inspire you to work hard and push your limits and to recognize God and use your intellectual faculty that you have been blessed with to see the beauty in the world and within yourself. It is amazing that people look outwardly and see faults in the world rather than seeing the perfection within the Universe.

2. “I have learned to use the word impossible with the greatest caution.” Wernher von Braun

3. “Science does not have a moral dimension. It is like a knife. If you give it to a surgeon or a murderer, each will use it differently.” Wernher von Braun

5. “My experiences with science led me to God. They challenge science to prove the existence of God. But must we really light a candle to see the sun?” Wernher von Braun

6. “Can a physicist visualize an electron? The electron is materially inconceivable and yet, it is so perfectly known through its effects that we use it to illuminate our cities, guide our airlines through the night skies and take the most accurate measurements. What strange rationale makes some physicists accept the inconceivable electrons as real while refusing to accept the reality of a Designer on the ground that they cannot conceive Him?” Wernher von Braun

8. “To simply dismiss the concept of God as being unscientific is to violate the very objectivity of science itself.” Wernher von Braun

9. “Our sun is one of a 100 billion stars in our galaxy. Our galaxy is one of billions of galaxies populating the universe. It would be the height of presumption to think that we are the only living thing in that enormous immensity.” Wernher von Braun

10. “In this modern world of ours many people seem to think that science has somehow made such religious ideas as immortality untimely or old fashioned. I think science has a real surprise for the skeptics. Science, for instance, tells us that nothing in nature, not even the tiniest particle, can disappear without a trace. Nature does not know extinction. All it knows is transformation. If God applies this fundamental principle to the most minute and insignificant parts of His universe, doesn’t it make sense to assume that He applies it to the masterpiece of His creation, the human soul?” Wernher von Braun

11. “One good test is worth a thousand expert opinions.” Wernher von Braun

12. “Man belongs wherever he wants to go.” Wernher von Braun

13. “Conquering the universe one has to solve two problems: gravity and red tape. We could have mastered gravity.” Wernher von Braun

14. “Nature does not know extinction; all it knows is transformation.”

15. “The universe as revealed through scientific inquiry is the living witness that God has indeed been at work.” Wernher von Braun

16. “There is beauty in space, and it is orderly. There is no weather, and there is regularity. It is predictable. Just look at our little Explorer; you can set your clock by it-literally; it is more accurate than your clock. Everything in space obeys the laws of physics. If you know these laws, and obey them, space will treat you kindly.” Wernher von Braun

17.  “The best computer is a man, and it’s the only one that can be mass-produced by unskilled labor.” Wernher von Braun

18. “I got a telescope. My mother thought it would make the best gift.” Wernher von Braun

19. “Science itself does not address the question whether we should use the power at our disposal for good or for evil. The guidelines of what we ought to do are furnished in the moral law of God. It is no longer enough that we pray that God may be with us on our side. We must learn again that we may be on God’s side.” Wernher von Braun

20. “Development of the space station is as inevitable as the rising of the sun; man has already poked his nose into space and he is not likely to pull it back . . . . There can be no thought of finishing, for aiming at the stars-both literally and figuratively-is the work of generations, and no matter how much progress one makes, there is always the thrill of just beginning.” Wernher von Braun

21. “It would be an error to overlook the possibility that the universe was planned rather than hapenning by chance.” Wernher von Braun

22. “For me, the idea of a creation is not conceivable without invoking the necessity of design. One cannot be exposed to the law and order of the universe without concluding that there must be design and purpose behind it all.” Wernher von Braun

23. “Everything science has taught me and continues to teach me-strengthens my belief in the continuity of our spiritual existence after death. Nothing disappears without a trace.” Wernher von Braun

24. “All one can really leave one’s children is what’s inside their heads. Education, in other words, and not earthly possessions, is the ultimate legacy, the only thing that cannot be taken away.” Wernher von Braun 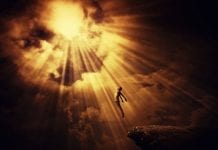