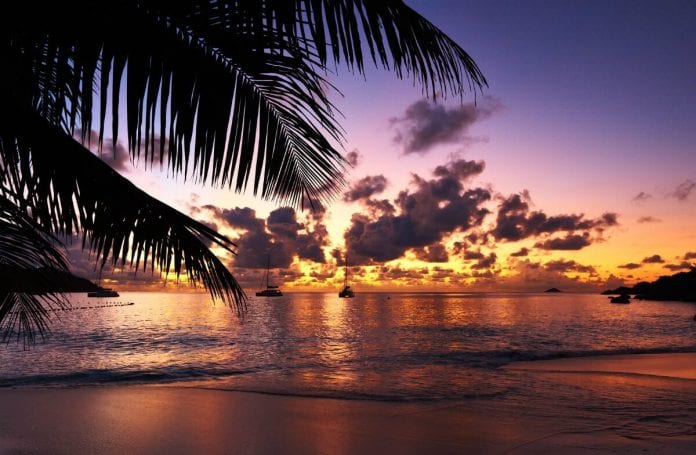 Estee Lauder was an American businessperson. She co-founded with her husband, Joseph Lauter (later Lauder), her eponymous cosmetics company. Lauder was the only woman on Time magazine’s 1998 list of the 20 most influential business geniuses of the 20th century. May her quotes inspire you to work hard and chase your dreams.

“All great things begin with a vision….a dream.” Estee Lauder

“I didn’t get there by wishing for it or hoping for it, but by working for it.” Estee Lauder

“If you don’t sell, it’s not the product that’s wrong, it’s you.” Estee Lauder

“Glow is the essence of beauty.” Estee Lauder

“Beauty is an attitude, there’s no secret.” Estee Lauder

“The most beautiful face in the world? It’s yours.” Estee Lauder

“First comes the shy wish. Then you must have the heart to have the dream. Then, you work, and work.” Estee Lauder

“Touch your customer, and you’re halfway there.” Estee Lauder

“Whatever you give comes back to you.” Estee Lauder

“Business is there if you go after it.” Estee Lauder

Risk taking is the cornerstone of empires.” Estee Lauder

“Serenity is pleasant, but it lacks the ecstasy of achievement.” Estee Lauder

“I worked every day from nine, when I arrived to polish my jars, to six in the evening. I never lunched.” Estee Lauder

“I learned early that being a perfectionist and providing quality was the only way to do business.” Estee Lauder

“Projecting your mind into a successful situation is the most powerful means to achieve goals.” Estee Lauder

“My ambition was to make every woman beautiful, not to make money.” Estee Lauder

I’ve always believed that if you stick to a thought and carefully avoid distraction along the way, you can fulfill a dream. My whole life has been about fulfilling dreams. I kept my eye on the target, whatever that target was. Whether your target is big or small, grand or simple, ambitious or personal, I’ve always believed that success comes from not letting your eyes stray from that target. Anyone who wants to achieve a dream must stay strong, focused and steady. Estee Lauder

“Each businessperson must find a style, that voice that grows clearer and louder with each success and failure. Observing your own and your competitors’ successes and failures makes your inner business voice more sure and vivid.” Estee Lauder

“I am a visceral person by nature. I act on instinct, quickly, without pondering possible disaster and without indulging in deep introspection.” Estee Lauder

“People do make their luck by daring to follow their instincts, taking risks, and embracing every possibility.” Estee Lauder

“Make the most of what you have. I operated, full time, on that precept. If you can’t have everything you think you deserve at that moment, you would do well to surround yourself with symbols of your ideals. In that small office, I surrounded myself with touches of the good life, the lovely and intricately tapestried life of my imagination, an imagination that has always been, I’m proud to say, large enough to admit any possibility.” Estee Lauder

“I was unstoppable, so great was my faith in what I sold.” Estee Lauder

“I have never worked a day in my life without selling. If I believe in something, I sell it, and I sell it hard.” Estee Lauder

“Most good ideas sparkle in simplicity, so much so that everyone wonders why no one ever did that before.” Estee Lauder

“When I thought I couldn’t go on, I forced myself to keep going. My success is based on persistence, not luck.” Estee Lauder

“I worked for it.” Estee Lauder

“Be strong. Be confident. Be the star of your own life.” Estee Lauder

“If you push yourself beyond the furthest place you think you can go, you’ll be able to achieve your heart’s dream.” Estee Lauder 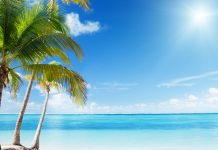 22 Powerful Affirmations To Instill Confidence Within You 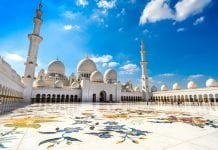 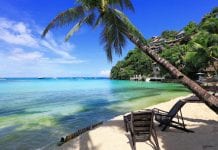 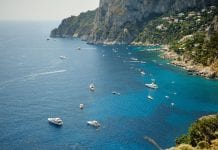 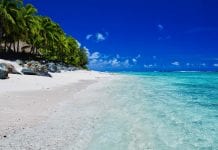