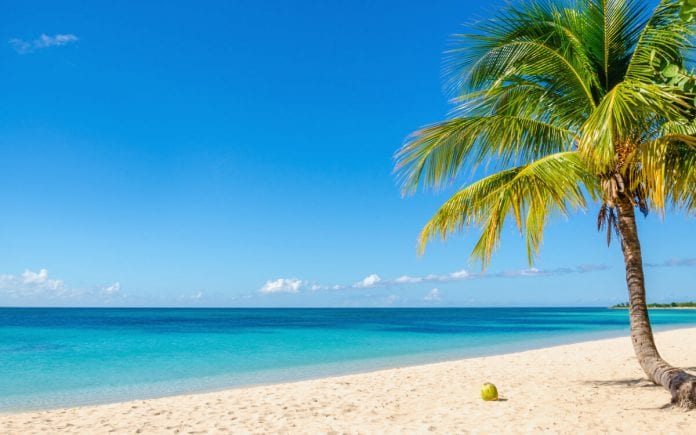 Basketball is a team sport in which two teams, most commonly of five players each, opposing one another on a rectangular court, compete with the primary objective of shooting a basketball (approximately 9.4 inches (24 cm) in diameter) through the defender’s hoop (a basket 18 inches (46 cm) in diameter mounted 10 feet (3.048 m) high to a backboard at each end of the court) while preventing the opposing team from shooting through their own hoop. A field goal is worth two points, unless made from behind the three-point line, when it is worth three. After a foul, timed play stops and the player fouled or designated to shoot a technical foul is given one or more one-point free throws. The team with the most points at the end of the game wins, but if regulation play expires with the score tied, an additional period of play (overtime) is mandated. May these Basketball Quotes On Success inspire you to take action so that you may live your dreams.

1. “One man can be a crucial ingredient on a team, but one man cannot make a team.” Kareem Abdul-Jabbar

2. “Obstacles don’t have to stop you. If you run into a wall, don’t turn around and give up. Figure out how to climb it, go through it, or work around it.” Michael Jordan

3. “Good, better, best. Never let it rest. Until your good is better and your better is best.” Tim Duncan

5. “No matter how hard you work at your craft and no matter how successful you become, people just have to find something negative to hang on you.The bar is always being raised as you go. The rules are always being rewritten. There’s aggravation that comes with that, but that’s part of what makes triumph so sweet.” Charles Barkley

6. “Something just doesn’t pop under your nose; you have to work for it.” Lebron James

7. “Ability may get you to the top, but it takes character to keep you there.” John Wooden

10. “A winner is someone who recognizes his God-given talents, works his tail off to develop them into skills, and uses these skills to accomplish his goals.” Larry Bird

11. “Everything is habit forming, so make sure what you do is what you want to be doing.” Wilt Chamberlain

12. “Leadership is diving for a loose ball. It’s about being able to take it as well as dish it out. That’s the only way your going to get respect from other players.” Larry Bird

13. “The only difference between a good shot and a bad shot is if it goes in or not.” Charles Barkley

14. “There’s only one thing we can control, and that is how hard we play.” Don Meyer

15. “Excellence is not a singular act, but a habit. You are what you repeatedly do.” Shaquille O’Neal

16. “Sometimes a player’s greatest challenge is coming to grips with his role on the team.” Scottie Pippen

18. “Concentration and mental toughness are the margins of victory.”

19. “Put great thought to what and how you practice. Once practice is done you can never get that time back. Did you simulate the game?” Kevin Eastman

20. “There’s a great quote by Julius Irving that went, ‘Being a professional is doing the things you love to do, on the days you don’t feel like doing them.'” David Halberstam

22. “It takes three things to be a ‘special’ player: talent, character, and competitive fire.” Kevin Eastman

23. “When you think you have done enough, do a little more, because someone out there is working harder than you.” Larry Bird

24. “If you quit once it becomes a habit. Never quit!” Michael Jordan

25. “What do you do with a mistake: recognize it, admit it, learn from it, forget it.” Dean Smith

26. “A coach is someone who can give correction without causing resentment.” John Wooden

27. “Remember that basketball is a game of habits. If you make the other guy deviate from his habits, you’ve got him.” Bill Russell

29. “The key is not the ‘will to win’, everybody has that. It is the will to prepare to win that is important.” Bob Knight

30. “Nothing is given. Everything is earned.” Lebron James

31. “To inspire the players, I adapted a quote from Walt Whitman and taped it on their lockers before the first game of the playoffs, against the Miami Heat. ‘Henceforth we seek not good fortune, we are ourselves good fortune.’” Phil Jackson

32. “Everybody has talent, but ability takes hard work.” Michael Jordan

33. “It is amazing how much can be accomplished if no one cares who gets the credit.” John Wooden

35. “Some people want it to happen, some wish it would happen, and others make it happen.” Michael Jordan

I hope you enjoyed these Basketball Quotes On Success. Do let us know which one was your favorite in the comments section below.

Check Out James Naismith & The Invention Of Basketball: