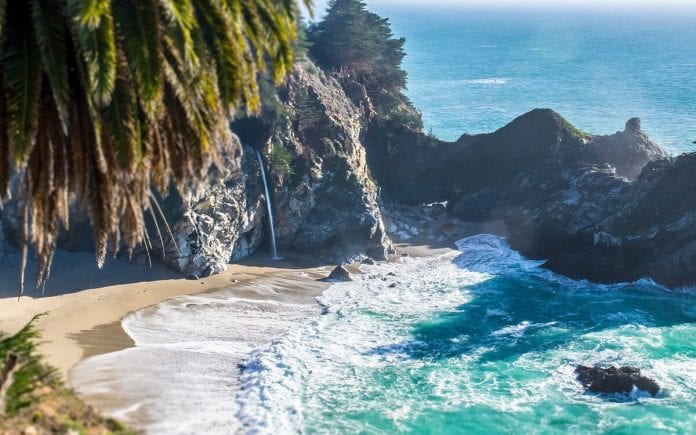 A champion is someone who is motivated by the internal vision of what he or she has as opposed to external things such as fame, money, success, so on and so forth. a champion is a person who is the best in his field or who has defeated all rivals. May these Champions Quotes On Success inspire you to take action so that you may live your dreams.

1. “A true champion will fight through anything.” Floyd Mayweather, Jr.

2. “Champions are made from something they have deep inside of them-a desire, a dream, a vision.” Mahatma Gandhi

3. “I need to remain humble, stay disciplined and keep training. That’s how I will continue to be a champion.” Andy Ruiz Jr.

5. “We knew that you don’t get to be world champions without a struggle.” Eric Cantona

7. “I hated every minute of training, but I said, ‘Don’t quit. Suffer now and live the rest of your life as a champion.'” Muhammad Ali

9. “Champions keep playing until they get it right.” Billie Jean King

10. “Champions are propelled by desire, not compelled by fear.” Denis Waitley

11. “Every champion was once a contender that refused to give up.” Rocky balboa

14. “Champions never complain, they are too busy getting better.” John Wooden

15. “To be a great champion you must believe you are the best. If you’re not, pretend you are.” Muhammad Ali

16. “True champions aren’t always the ones that win, but those with the most guts.” Mia Hamm

17. “A true champion can adapt to anything.” Floyd Mayweather, Jr.

18. “Everyone falls, the only difference is champions get up.” Matshona Dhliwayo

19. “If you expect the best, you will be the best. Learn to use one of the most powerful laws in this world; change your mental habits to belief instead of disbelief. Learn to expect, not to doubt. In so doing, you bring everything into the realm of possibility.” Dr. Norman Vincent Peale

20. “What does it take to be a champion? Desire, dedication, determination, concentration and the will to win.” Patty Berg

21. “A champion is someone who gets up, even when he can’t.” Jack Dempsey

22. “Champions do not become champions when they win the event, but in the hours, weeks, months and years they spend preparing for it. The victorious performance itself is merely the demonstration of their championship character.” Alan Armstrong

24. “People admire champions because they make life look easy … so work hard and be a champion!” Uzoma Nnadi

27. “You can’t put a limit on anything. The more you dream, the farther you get.” Michael Phelps

28. “Everyone has the fire, but the champions know when to ignite the spark.” Amit Ray

29. “Winners are born, Champions are made.” Robert Falcon Scott

30. “To be a champion, you have to learn to handle stress and pressure. But if you’ve prepared mentally and physically, you don’t have to worry.” Harvey Mackay

31. “Champions know that success is inevitable; that there is no such thing as failure, only feedback. They know that the best way to forecast the future is to create it.” Michael J. Gelb

32. “Champions realize that defeat – and learning from it even more than from winning – is part of the path to mastery.” Rasheed Ogunlaru

34. “Winning is great, sure, but if you are really going to do something in life, the secret is learning how to lose. Nobody goes undefeated all the time. If you can pick up after a crushing defeat, and go on to win again, you are going to be a champion someday.” Wilma Rudolph

35. “Champions aren’t made in gyms. Champions are made from something they have deep inside them-a desire, a dream, a vision. They have to have the skill, and the will. But the will must be stronger than the skill.” Muhammad Ali

I hope you enjoyed these Champions Quotes On Success. Do let us know which one was your favorite in the comments section below.