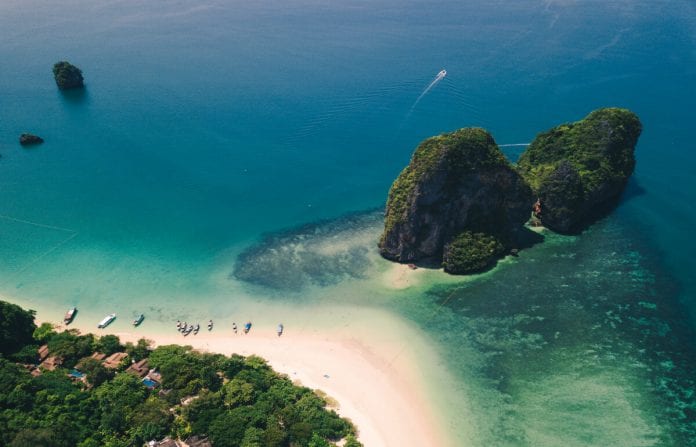 Depression is a low mood that lasts for a long time, and affects your everyday life. In its mildest form, depression can mean just being in low spirits. It doesn’t stop you leading your normal life but makes everything harder to do and seem less worthwhile. At its most severe, depression can be life-threatening because it can make you feel suicidal. Depression is a common and serious medical illness that negatively affects how you feel, the way you think and how you act. Fortunately, it is also treatable. Depression causes feelings of sadness and/or a loss of interest in activities once enjoyed. It can lead to a variety of emotional and physical problems and can decrease a person’s ability to function at work and at home. May these depression quotes help you be understood.

1. “Depression is being colorblind and constantly told how colorful the world is.” Atticus

3. “If you know someone who’s depressed, please resolve never to ask them why. Depression isn’t a straightforward response to a bad situation; depression just is, like the weather.” Anonymous

4. “I tell people I’m tired but in fact, I’m depressed. I tell people I’ll be fine tomorrow but I know, tomorrow will be worse. I tell lies every day and I know, I’ll not be able to stop it by myself.” Anonymous

5. “Having anxiety and depression is like being scared and tired at the same time. It’s the fear of failure, but no urge to be productive. It’s wanting friends, but hate socializing. It’s wanting to be alone, but not wanting to be lonely. It’s feeling everything at once then feeling paralyzingly numb.” Anonymous

6. “We try to hide our feelings but we forget that our eyes speak.” Anonymous

7. “Please try not to judge how someone is dealing with a pain you have never experienced.” Anonymous

8. “Depression exist without you knowing it, even denying it. It is not an illusion. You don’t even know you’re in it. It takes a while before you realize it.” Ann Marie Aguilar

9. “You will never understand the hell I feel inside my head.” Anonymous

10. “It is very hard to explain to people who have never known serious depression or anxiety the sheer continuous intensity of it. There is no off switch.” Matt Haig

11. “And all of a sudden I felt really tired. Like the world had drained me for everything that I had.” Anonymous

12. “What people never understand is that depression isn’t about the outside; it’s about the inside.” Jasmine Warga

13. “There is nothing more depressing than having it all and still feeling sad.” Anonymous

14. “I worry my depression and anxiety are always going to keep me from being the person I dreamed of becoming.” Anonymous

16. “You look happy but you don’t feel happy. That’s what depression does to you.” Anonymous

17. “Measure yourself by your best moments, not by your worst. we are too prone to judge ourselves by our moments of despondency and depression.” Anonymous

18. “Depression isn’t just being a bit sad. It’s feeling nothing. It’s not wanting to be alive anymore.” J.K. Rowling

20. “When people don’t know exactly what depression is, they can be judgmental.” Anonymous

21. “Depression is no joke. When you encounter depression at a young age, you’ll end up questioning who you really are.” Anonymous

22. “Depression is the inability to construct a future.” Rollo May

23. “Depression feels like you’re drowning inside your own mind.” Anonymous

24. “Depression is a prison where you are both the suffering prisoner and the cruel jailer.” Dorothy Rowe

25. “Don’t think for a second that my bad days are a sign of weakness. Those are the days that I’m actually fighting the hardest.” Anonymous

26. “I’ll never forget how the depression and loneliness felt good and bad at the same time. Still does.” Henry Rollins

27. “That’s the thing about depression: A human being can survive almost anything, as long as she sees the end in sight. But depression is so insidious, and it compounds daily, that it’s impossible to ever see the end.” Elizabeth Wurtzel

28. “Depression is the most unpleasant thing I have ever experienced. It is that absence of being able to envisage that you will ever be cheerful again. The absence of hope.” J.K. Rowling

29. “Sometimes I just think depression’s one way of coping with the world.” Ned Vizzini

30. “You say you’re depressed – all I see is resilience. You are allowed to feel messed up and inside out. It doesn’t mean you’re defective – it just means you’re human.” David Mitchell

31. “You may have to fight a battle more than once to win it.” Margaret Thatcher

32. “Depression is feeling like you’ve lost something but having no clue when or where you last had it. Then one day you realize what you lost is yourself.” Anonymous

33. “Depression, instead, is flat, hollow, and unendurable. It is also tiresome. People cannot abide being around you when you are depressed. They might think that they ought to, and they might even try, but you know and they know that you are tedious beyond belief: you are irritable and paranoid and humorless and lifeless and critical and demanding and no reassurance is ever enough. You’re frightened, and you’re frightening, and you’re not at all like yourself but will be soon, but you know you won’t.” Kay Redfield Jamison

34. “And the scariest part is that if you ask anyone in the throes of depression how he got there, to pin down the turning point, he’ll never know.” Elizabeth Wurtzel

35. “The bravest thing I have ever done was continue to live when I wanted to die.” Juliette Lewis

Feeling depressed? Get free help now via CrisisTextLine: Text CONNECT to 741741 in the United States.

Check if you are depressed via the NHS self-assessment test.

Have a great day! And always remember that you are not alone, you are enough and you are loved. 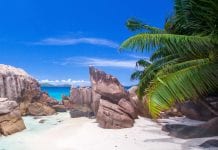