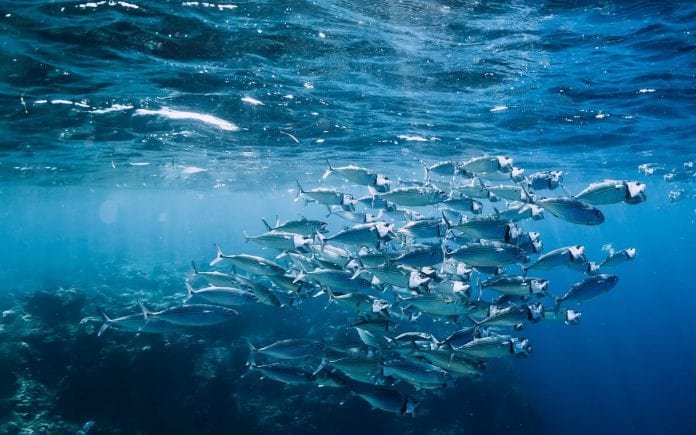 Envy is an emotion which occurs when a person lacks another’s superior quality, achievement, or possession and either desires it or wishes that the other lacked it. May these Envy Quotes On Success inspire you to take action so that you may live your dreams.

1. “Maybe jealousy and envy would fade if we knew the full story behind success. Maybe we would be less likely to put people on a pedestal.” James Clear

2. “A person is born with feelings of envy and hate. If he gives way to them, they will lead him to violence and crime, and any sense of loyalty and good faith will be abandoned.” Xun Kuang

3. “The few who do are the envy of the many who only watch.” Jim Rohn

5. “Do not overrate what you have received, nor envy others. He who envies others does not obtain peace of mind.” Buddha

6. “For most of us, envy is the basis of our actions; remove envy and we feel we are lost. All our effort is towards success, and in that there is envy; behind that envy there is fear.” Jiddu Krishnamurti

8. “Our envy always lasts longer than the happiness of those we envy.” Heraclitus

9. “The best way to avoid envy is to deserve the success you get.” Aristotle

10. “Envy, propelled by fear, can be even more toxic than anger, because it involves the thought that other people enjoy the good things of life which the envier can’t hope to attain through hard work and emulation.” Martha Nussbaum

11. “The spirit of envy can destroy; it can never build.” Margaret Thatcher

12. “Love looks through a telescope; envy, through a microscope.” Josh Billings

13. “Envy comes from people’s ignorance of, or lack of belief in, their own gifts.” Jean Vanier

14. “Envy and jealousy stem from the fundamental inability to rejoice at someone else’s happiness or success.” Matthieu Ricard

15. “Success makes so many people hate you. I wish it wasn’t that way. It would be wonderful to enjoy success without seeing envy in the eyes of those around you.” Marilyn Monroe

16. “Our envy of others devours us most of all.” Alexander Solzhenitsyn

17. “It is in the character of very few men to honor without envy a friend who has prospered.” Aeschylus

18. “There is not a passion so strongly rooted in the human heart as envy.” Richard Brinsley Sheridan

19. “Birds have wings; they’re free; they can fly where they want when they want. They have the kind of mobility many people envy.” Roger Tory Peterson

20. “I envy children who know that they’re going to become doctors, know they’re going to go into the forces or whatever. I think choice is one of the hardest things, but that’s what I try to give my children, to say you can do anything.” Jeremy Irons

21. “Blessed is he who has learned to admire but not envy, to follow but not imitate, to praise but not flatter, and to lead but not manipulate.” William Arthur Ward

22. “Negative emotions like loneliness, envy, and guilt have an important role to play in a happy life; they’re big, flashing signs that something needs to change.” Gretchen Rubin

23. “Five enemies of peace inhabit with us – avarice, ambition, envy, anger, and pride; if these were to be banished, we should infallibly enjoy perpetual peace.” Petrarch

24. “It is not greed that drives the world, but envy.” Warren Buffet

25. “Jealousy is the fear or apprehension of superiority: envy our uneasiness under it.” William Shenstone

26. “Envy blinds men and makes it impossible for them to think clearly.” Malcolm X

27. “Envy is the art of counting the other fellow’s blessings instead of your own.” Harold Coffin

28. “We experience envy when the quality we feel inferior about threatens our self-concept.” Shane Parrish

29. “We plant seeds that will flower as results in our lives, so best to remove the weeds of anger, avarice, envy and doubt, that peace and abundance may manifest for all.” Dorothy Day

32. “Socialism is a philosophy of failure, the creed of ignorance, and the gospel of envy, its inherent virtue is the equal sharing of misery.” Winston Churchill

33. “I envy people with dreams and passions, but I don’t think that way. I still don’t have a ‘bliss’ to follow. For people like me – I suspect that’s most people – holding out for a ‘dream’ or a ‘passion’ is paralyzing. I just like having work I enjoy that feels meaningful. That’s hard enough, but it’s enough.” Jane Pauley

34. “We are becoming so fickle and self involved. Always looking for the next best thing – especially when it comes to people. We spend hours buried in our phones trying to keep up with the social lives of people we may not even know. Envy and the fear of missing out have taken over. Yet we are all still longing for human connection.” Whitney Wolfe Herd

35. “Jealousy is both reasonable and belongs to reasonable men, while envy is base and belongs to the base, for the one makes himself get good things by jealousy, while the other does not allow his neighbour to have them through envy.” Aristotle

I hope you enjoyed these Envy Quotes On Success. Do let us know which one was your favorite in the comments section below.