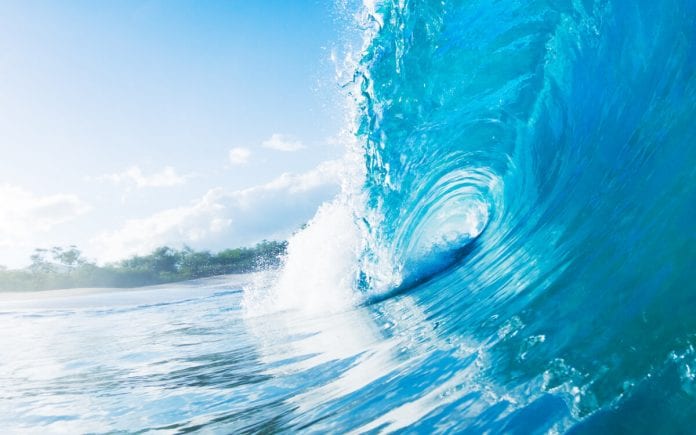 Most people will say that Fake Friend is someone who pretends in front of you. Someone who probably seems like they love you but secretly wishes you some bad. Someone who lies, someone who does not have your best interests and welfare at heart. seeks to be around you for other things than friendship. They like to be seen with you to improve their status. They like to use you because you are kind and giving. May these Fake Friend Quotes On Success inspire you to take action so that you may live your dreams.

1. “Fake friends are like shadows. They follow you in the sun but leave you in the dark.” Anonymous

2. “The only thing more frustrating than slanderers is those foolish enough to listen to them.” Chris Jammi

3. “Be careful who you trust because as quickly as they say they’re your friend is how quick they can turn their backs on you.” Abhishek Tiwari

5. “Most people want to see you do better, but not doing better than them.” London Mond

6. “You got nothing to lose. You don’t lose when you lose fake friends.” Joan Jett

7. “Best way to keep your secrets from your enemies is to stop telling your friends.” Unknown

9. “Sometimes it’s a good thing to have fake people in this world. It helps you find out who your real friends are.” Unknown

10. “We fear our enemy, but the bigger and real fear is that of a fake friend who is sweetest to your face and most vile behind your back.” Mufti Ismael Menk

11. “Some people forget about you, until they want something from you.” Unknown

12. “Fake friends are with you today and against you tomorrow. Whatever they say defines them not you.” Shizra

14. “A real situation will always expose a fake friend.” Unknown

16. “Watch who you call friend because friends are the same ones that will leak your business to everyone after yall not friends anymore.” Ritu Ghatourey

17. “Keep talking about me behind my back, and watch God keep blessing me in front of your face.” Unknown

18. “Bestfriends has 11 letters, but so does Backstabber.” Wiz Khalifa

21. “t’s better to be around strangers than to keep fake friends at least we don’t expect anything from a stranger.” Unknown

22. “An honest enemy is better than a false friend. When in doubt, pay more attention to what people do and less to what they say. Actions not only speak louder than words, they are more difficult to fake.” Zero Dean

23. “Once they stop talking to you, they start talking about you.” Unknown

24. “One fake friend can do more damage than five enemies.” Unknown

25. “Fear of something is at the root of hate for others, and hate within will eventually destroy the hater.” George Washington Carver

26. “Be very careful of who you share your problem with, remember that not every friend that smile at you is your best friend.” Kemmy Nola

27. “I despise the rituals of fake friendship. I wish we could just claw each other’s eyes out and call it a day; instead we put on huge radiant smiles and spout compliments until our teeth hurt from the saccharine sweetness of it all.” Jody Gehrman

28. “When they see you’re doing better without them, that’s when they want you back.” Unknown

29. “A true friend cares about what’s going on in your life. A fake friend will make their problems sound bigger. Be a true friend.” Unknown

31. “Better to have an enemy who slaps you in the face than a friend who stabs you in the back.” Unknown

32. “Fake friends; those who only drill holes under your boat to get it leaking; those who discredit your ambitions and those who pretend they love you, but behind their backs they know they are in to destroy your legacies.” Israelmore Ayivor

33. “Better an honest enemy than a false friend.” German Proberb

34. “People wears a mask of a lie so they look attractive, so be careful.” Muhammad Saqib

35. “In the end, we will remember not the words of our enemies, but the silence of our friends.” Martin Luther King Jr.

I hope you enjoyed these Fake Friend Quotes On Success. Do let us know which one was your favorite in the comments section below.

Check Out 5 Signs Someone Is a Fake Friend: