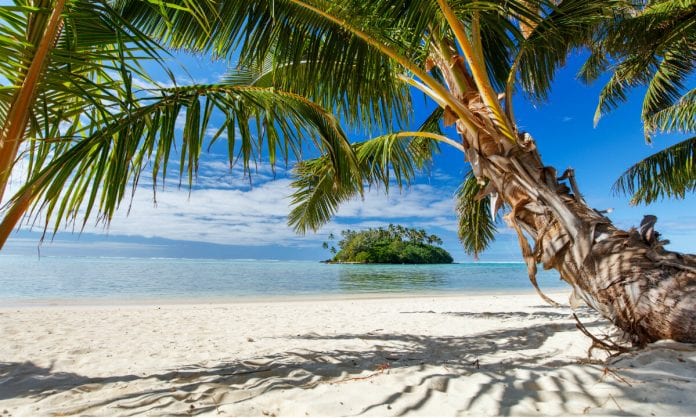 A hero is a person who is admired for their courage, outstanding achievements, or noble qualities, someone who puts others before himself or herself. Heroes are everyday people, a hero has good moral ethics, and is someone who does things for the sake of being good, and not just a means to an end, or a reward for good deeds, but it is someone who does good for the sake of doing good. May these Hero Quotes On Success inspire you to take action so that you may live your dreams.

1. “I think a hero is any person really intent on making this a better place for all people.” Maya Angelou

2. “A hero is one who knows how to hang on one minute longer.” Novalis

3. “A hero is someone who has given his or her life to something bigger than oneself.” Joseph Campbell

4. “You cannot be a hero without being a coward.” George Bernard Shaw

5. “A hero is an ordinary individual who finds the strength to persevere and endure in spite of overwhelming obstacles.” Christopher Reeve

6. “It doesn’t take a hero to order men into battle. It takes a hero to be one of those men who goes into battle.” Norman Schwarzkopf

7. “A hero is somebody who voluntarily walks into the unknown.” Tom Hanks

8. “We are the hero of our own story.” Michael Fox

10. “A hero is someone who understands the responsibility that comes with his freedom.” Bob Dylan

12. “A woman is just as capable of being a hero as any man.” Hayao Miyazaki

14. “The real hero is the man who fights even though he is scared.” George Sn Patton

16. “Part of being a hero is knowing when you don’t need to be one anymore.” Alan Moore

17. “A hero is somebody who is selfless, who is generous in spirit, who just tries to give back as much as possible and help people. A hero to me is someone who saves people and who really deeply cares.” Debi Mazar

18. “She needed a hero, so that’s what she became.” Anonymous

19. “Don’t look any further than your own reflection for a hero.” Allyson Partridge

20. “Sometimes you have to be your own hero.” Mirage

21. “Part of being a hero is being able to see the good in people.” Barry Allen

22. “Show me a hero and I’ll write you a tragedy.” F. Scott Fitzgerald

23. “I couldn’t find a hero in my life so I became one.” Muniba Mazari

25. “The hero sees values beyond what’s possible. That’s the nature of a hero. It kills him, of course, ultimately. But it makes the whole struggle of humanity worthwhile.” John Gardner

26. “A hero is no braver than an ordinary man, but he is brave five minutes longer.” Ralph Waldo Emerson

29. “Sometimes you have to be your own hero, because sometimes the people you can’t live without, can live without you.” Greg Dybec

30. “No one was born as a hero or zero. It depends upon you because only you know what you wanna become, a hero or a zero. Believe in yourself and start your journey from zero to hero.” Aayusha Sharma

31. “You are not just an aspiring hero following in my footsteps. You are on your own path toward greatness. As your teacher, I must walk beside you.” All Might

32. “Be you own hero, be your own saviour, send all your suffering into the fire. Let no foot, mark your ground, let no hand, hold you down.” Patrick Wolf

33. “That’s what it takes to be a hero, a little gem of innocence inside you that makes you want to believe that there still exists a right and wrong, that decency will somehow triumph in the end.” Lise Hand

34. “The true hero is one who conquers his own anger and hatred.” Dalai Lama

35. “No one was ever named ‘Hero’ for following the crowd. Heroes set their own course.” Jonathan Lockwood Huie

I hope you enjoyed these Hero Quotes On Success. Do let us know which one was your favorite in the comments section below.

Check Out Be Your Own Hero From Your World Within: