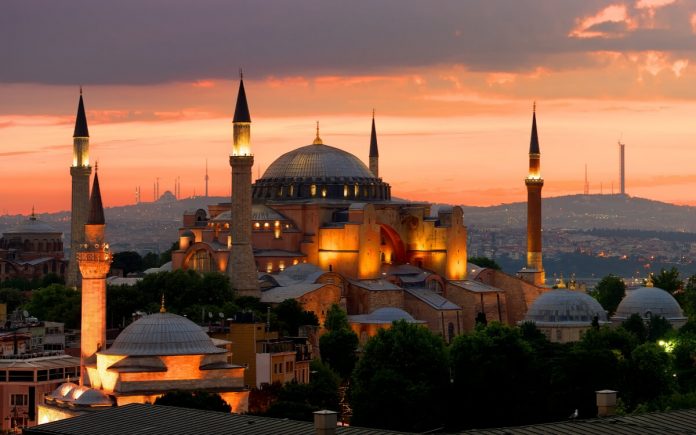 Imam Ibn Rajab was born in Baghdad in 1335 (736H). His grandfather was a scholar of Islam with a focus in Hadith. His father, also born in Baghdad, studied under a number of scholars. At the age of five, Ibn Rajab’s family moved to Damascus, then travelled to Jerusalem where he studied under al-Alla’i, then back to Baghdad and from there to Makkah. While in Makkah his father arranged for him to study Islam as well. He then travelled to Egypt before returning to Damascus, where he taught students of his own. May these Ibn Rajab Quotes On Success inspire you to take action so that you may live your dreams.

1. “Good manners are part of taqwa and you cannot have taqwa without good manners.” Ibn Rajab

3. “The heart is the ruler of the limbs and they are its soldiers. And if the ruler is firm then the soldiers likewise will be firm.” Ibn Rajab

4. “Whoever is mindful of Allah when he is young and strong, Allah will take care of him when he is old and weak.” Ibn Rajab

5. “Love of Allah can’t be attained except by loving and hating the things Allah loves and hates.” Ibn Rajab

6. “Some people put themselves down in-front of others only to pretend to be humble so that they may be praised.” Ibn Rajab

8. “From the greatest of voluntary acts through which Allah’s Love is earned, is reciting and pondering upon Qur’an.” Ibn Rajab

9. “A sign that your good deed has been accepted is that you do more good deeds after it.” Ibn Rajab

10. “When love firmly settles in the heart, the limbs will only act in obedience to Allah.” Ibn Rajab

11. “How can we hope for an answer to our dua’s, when we have blocked its way with sins?.” Ibn Rajab

12. “Dealing with people with kind words is perhaps dearer to them than offering them food and money.” Ibn Rajab

13. “And the Dua of the fasting person is accepted during his fast and at the time of breaking it.” Ibn Rajab

14. “That shield is to obey His commandments and abstain from His prohibitions.” Ibn Rajab

15. “When love for Allah is rooted in the heart the body will only do acts of obedience.” Ibn Rajab

16. “If man knew his true worth he would not disgrace himself by sinning.” Ibn Rajab

17. “Having patience while waiting for relief is a form of worship since hardship never lasts.” Ibn Rajab

18. “Regardless of how great and numerous the sins of a servant may be, the pardon and forgiveness of Allah is much greater.” Ibn Rajab

19. “Controlling one’s tongue is the foundation of all good. The one who controls his tongue controls all of his affairs.” Ibn Rajab

20. “Everyone who claims to love Allah, and his actions are not in accordance with that which Allah has commanded, then his claim of loving Allah is a lie.” Ibn Rajab

21. “Betrayal is one of the (most) distinctive signs of the hypocrite.” Ibn Rajab

22. “Whoever sets tawheed in his heart, it will remove everything other than Allah from his heart with regards to love.” Ibn Rajab

23. “How long will the person be happy with his worldly home? Knowing that his ultimate house is the grave.” Ibn Rajab

24. “If a person was saddened by his bad deeds and does good deeds due to this, then this is an evidence of his Imaan.” Ibn Rajab

26. “The days of Eid are days of thankfulness, seeking forgiveness and pardoning others.” Ibn Rajab

27. “The bodies of the righteous are in this dunya, but their hearts are connected to the hereafter.” Ibn Rajab

28. “The foundation of knowledge is fear of Allah.” Ibn Rajab

29. “Astonishing is that a person knows his Lord then disobeys Him, & knows the Shaytaan then obeys him.” Ibn Rajab

30. “How can a believer not shed tears at the departure of Ramadan, when he/she even doesn’t know whether he/she will be alive for its return or not?” Ibn Rajab

31. “Purify yourself from sins.” Ibn Rajab

32. “Every sin is a result of a person putting the desires of his soul above his love for Allah and His Messenger.” Ibn Rajab

33. “Increasing in useless speech indicates the hardness of the heart.” Ibn Rajab

34. “O you who has wasted the years of his life, there is nothing that will amend those lost and wasted years except for the night of Al-Qadr, for verily its value is equivalent to that of a lifetime.” Ibn Rajab

35. “Whomsoever Allah loves, will be given love for Allah, being obedient to Him, and busying himself in His remembrance and servitude, and this will draw him closer to Allah.” Ibn Rajab

I hope you enjoyed these Ibn Rajab Quotes On Success. Do let us know which one was your favorite in the comments section below.

Check Out He Lost His Imaan From MercifulServant: 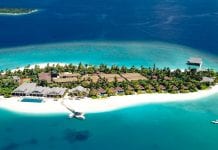