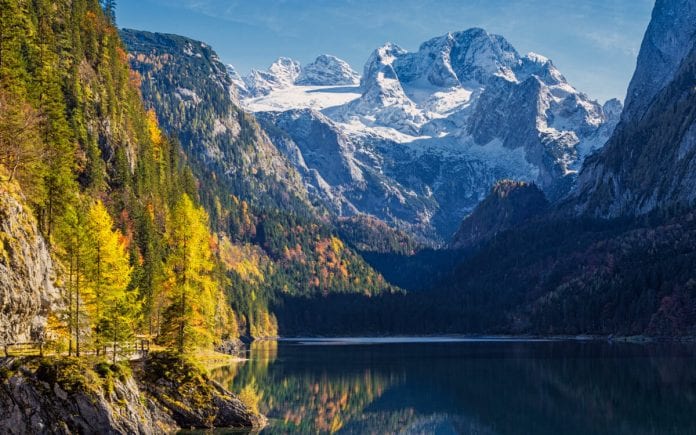 Identity is defined as who a person is, or the qualities of a person or group that make them different from others. Your identity defines your relationship with yourself and determines the relationship with everything else in your life: money, business, people, failure, success, etc. It becomes your way of being. Your identity will determine how you show up in your business or job and life as a whole. May these Identity Quotes On Success inspire you to take action so that you may live your dreams.

1. “Unless we base our sense of identity upon the truth of who we are, it is impossible to attain true happiness.” Brenda Shoshanna

2. “Identity is a prison you can never escape, but the way to redeem your past is not to run from it, but to try to understand it, and use it as a foundation to grow.” Jay Z

3. “Identity cannot be found or fabricated but emerges from within when one has the courage to let go.” Doug Cooper

4. “An identity would seem to be arrived at by the way in which the person faces and uses his experience.” James Baldwin

5. “Identity cannot be found or fabricated but emerges from within when one has the courage to let go.” Doug Cooper

6. “Absolute identity with one’s cause is the first and great condition of successful leadership.” Woodrow Wilson

8. “The value of identity of course is so often with it comes purpose.” Richard Grant

9. “The identity of one changes with how one perceives reality.” Vithu Jeyaloganathan

11. “We all need a past – that’s where our sense of identity comes from.” Penelope Lively

12. “Integrity simply means a willingness not to violate one’s identity, in the many ways in which such violation is possible.” Erich Fromm

13. “Our identity has already been chosen for us’ but it is up to us to accept it, or fight and change it.” Afnan Ahmad Mia

14. “A wife should no more take her husband’s name than he should hers. My name is my identity, and must not be lost.” Lucy Stone

15. “Memories are the architecture of our identity.” Brian Solis

16. “Discovering my own identity doesn’t mean that I work it out in isolation but that I negotiate it through dialogue, partly overt, partly internal, with others.” Charles Taylor

17. “Perhaps it’s impossible to wear an identity without becoming what you pretend to be.” Orson Scott Card

18. “Your personal boundaries protect the inner core of your identity and your right to choices.” Gerard Manley Hopkins

19. “When you start living for someone, you lose your identity.” Amit Jupi

20. “Struggling is not the identity. You must learn to live while you struggle, such that anyone who sees you can separate the struggle from your life.” Unknown

21. “A group needs enemies, because without enemies, its identity cannot continue to be defined.” Eckhart Tolle

22. “In the social jungle of human existence, there is no feeling of being alive without a sense of identity.” Erik Erikson

23. “My Culture is my identity and personality. It gives me spiritual, intellectual and emotional distinction from others, and I am proud of it.” M.F. Moonzajer

24. “The system of domination is founded on depriving nations of their true identity. It seeks to deprive nations of their culture, identity, self-confidence, and in this way, dominate them.” Mahmoud Ahmedinejad

25. “Any loss of identity prompts people to seek reassurance and rediscovery of themselves by testing, and even by violence. Today, the electric revolution, the wired planet, and the information environment involve everybody in everybody to the point of individual extinction.” Marshall McLuthan

26. “Every piece has its own identity which we develop by the rule ‘we know no limits’. We follow the inspiration of the moment, and don’t worry if what we’re playing is alternative, progressive or fusion rock.” Page Mcconnell

27. “My identity might begin with the fact of my race, but it didn’t, couldn’t end there. At least that’s what I could choose to believe.” Barack Obama

28. “Our true identity is to love without fear and insecurity. Our higher potential finds us when we set our course in that direction. The power of love and compassion transforms insecurity.” Doc Childre

29. “From a young age, I was rubbing elbows with a very different kind of person and social class, and I felt a lot of tension and conflict in my identity because of that.” David Lindsay-Abaire

30. “The identity cannot be compartmentalized; it cannot be split in halves or thirds, nor have any clearly defined set of boundaries. I do not have several identities, I only have one, made of all the elements that have shaped its unique proportions.”

32. “If you really have your own identity you’ll keep on doing what you think is really right for you, and you’ll also understand the next step you want to take.” Helmut Lang

34. “To be idle requires a strong sense of personal identity.” Robert Louis Stevenson

I hope you enjoyed these Identity Quotes On Success. Do let us know which one was your favorite in the comments section below.

Check Out Find Your Own Identity From Evan Carmichael: