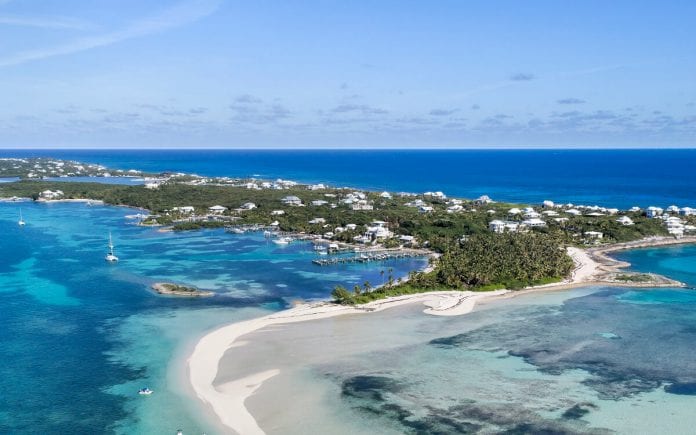 An illusion is something that deceives by producing a false or misleading impression of reality. The state or condition of being deceived; misapprehension. A perception, as of visual stimuli (optical illusion), that represents what is perceived in a way different from the way it is in reality. May these Illusion Quotes On Success inspire you to take action so that you may live your dreams.

1. “Reality is merely an illusion, albeit a very persistent one.” Albert Einstein

2. “Everything’s fine today, that is our illusion.” Voltaire

3. “Tradition is the illusion of permanence.” Woody Allen

4. “Progress is not an illusion, it happens, but it is slow and invariably disappointing.” George Orwell

5. “Limits, like fear, is often an illusion.” Michael Jordan

6. “The environment that we call society is created by past generations; we accept it, as it helps us to maintain our greed, possessiveness, illusion.” Jiddu Krishnamurti

7. “The distinction between the past, present and future is only a stubbornly persistent illusion.” Albert Einstein

8. “If we choose, we can live in a world of comforting illusion.” Noam Chomsky

9. “Illusion is the first of all pleasures.” Voltaire

10. “If you can talk brilliantly about a problem, it can create the consoling illusion that it has been mastered.” Stanley Kubrick

11. “It is easy to remove the mind from harping on the lost illusion of immortality. The disciplined intellect fears nothing and craves no sugar-plum at the day’s end, but is content to accept life and serve society as best it may.” H. P. Lovecraft

13. “We live in a fantasy world, a world of illusion. The great task in life is to find reality.” Iris Murdoch

14. “We’re born alone, we live alone, we die alone. Only through our love and friendship can we create the illusion for the moment that we’re not alone.” Orson Welles

15. “The thing about performance, even if it’s only an illusion, is that it is a celebration of the fact that we do contain within ourselves infinite possibilities.” Sydney Smith

16. “Love is the child of illusion and the parent of disillusion.” Miguel de Unamuno

17. “People may think I’m trying something new by telling stories, but they’re just jokes connected to give the illusion of stories. But really, I just continue using my imagination and creating. That’s what I do.” Steven Wright

18. “There are as many pillows of illusion as flakes in a snow-storm. We wake from one dream into another dream.” Ralph Waldo Emerson

19. “Playing a character is an illusion, and I feel that when you know too much about a person, possibly part of that illusion is disrupted.” Al Pacino

20. “The single biggest problem in communication is the illusion that it has taken place.” George Bernard Shaw

21. “Who knows what true loneliness is – not the conventional word but the naked terror? To the lonely themselves it wears a mask. The most miserable outcast hugs some memory or some illusion.” Joseph Conrad

22. “For you who no longer posses it, freedom is everything, for us who do, it is merely an illusion.” Emil Cioran

24. “A system of morality which is based on relative emotional values is a mere illusion, a thoroughly vulgar conception which has nothing sound in it and nothing true.” Socrates

25. “The writer must believe that what he is doing is the most important thing in the world. And he must hold to this illusion even when he knows it is not true.” John Steinbeck

26. “When you go to war as a boy, you have a great illusion of immortality. Other people get killed, not you. Then, when you are badly wounded the first time, you lose that illusion, and you know it can happen to you.” Ernest Hemingway

27. “Do not be misled by what you see around you, or be influenced by what you see. You live in a world which is a playground of illusion, full of false paths, false values and false ideals. But you are not part of that world.” Sai Baba

28. “Much violence is based on the illusion that life is a property to be defended and not to be shared.” Henri Nouwen

29. “There is an optical illusion about every person we meet.” Ralph Waldo Emerson

30. “Decorate your home. It gives the illusion that your life is more interesting than it really is.” Charles M. Schulz

31. “The ego is only an illusion, but a very influential one. Letting the ego-illusion become your identity can prevent you from knowing your true self. Ego, the false idea of believing that you are what you have or what you do, is a backwards way of assessing and living life.” Wayne Dyer

32. “We cast away priceless time in dreams, born of imagination, fed upon illusion, and put to death by reality.” Judy Garland

33. “Love matches, so called, have illusion for their father and need for their mother.” Friedrich Nietzsche

34. “He who gives away shall have real gain. He who subdues himself shall be free; he shall cease to be a slave of passions. The righteous man casts off evil, and by rooting out lust, bitterness, and illusion do we reach Nirvana.” Buddha

35. “One day, you might look up and see me playing the game at 50. Don’t laugh. Never say never, because limits, like fears, are often just an illusion.” Michael Jordan

I hope you enjoyed these Illusion Quotes On Success. Do let us know which one was your favorite in the comments section below.

Check Out Why Success Is Not What It Looks Like | Eye-Opening Speech: