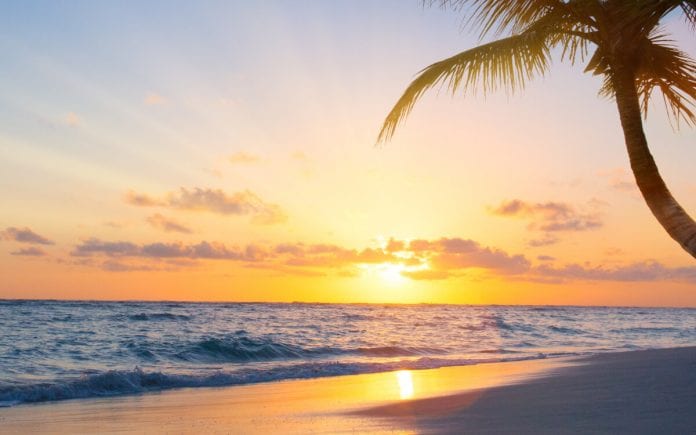 Alpha Female is a powerful and successful woman, often in a leadership role. Alpha females are often described as intimidating by men and women alike. May these Alpha Female Quotes On Success inspire you to take action so that you may live your dreams.

2. “Sometimes you gotta be a beauty and a beast.” Nicki Minaj

4. “She is the one who is happy to admit that her failures are as valuable for learning as her successes.” Lorraine Candy

7. “I hustle like a man because I was raised not to depend on one.” Huma Magrey

8. “I handle my business and also I speak up for myself. But if I was not like this, so many people would’ve taken advantage of me…I just always felt like, I’m never going to let anyone pull me down and make me feel small. I’m never going to let a man do that and I think sometimes that transfers over into your career as a woman. I’m a businesswoman.” Nicki Minaj

9. “The rest of us have never embraced your victim mentality; we are not victims. We are people, the same way that men are. We are equal, yet different. We, unlike you, realize that is not mutually exclusive.” Lori Ziganto

10. “Be and alpha female. Confident, bold. Not afraid of anything.” Shilpa Negi

12. “I’m not going to limit myself just because people won’t accept the fact that I can do something else.” Dolly Parton

13. “No matter where you are in life, you’ll save a lot of time by not worrying too much about what other people think about you. The earlier in your life that you can learn that, the easier the rest of it will be.” Sophia Amoruso

14. “I am a warrior in the time of women warriors; the longing for justice is the sword I carry.” Sonia Johnson

15. “It’s also important to realize that it’s okay to be the first. If you constantly look for role models who look like you, then there won’t be any firsts.” Condoleezza Rice

16. “I think today women are very scared to celebrate themselves, because then they just get labeled.” Charlize Theron

17. “Whether I am meant to or not, I challenge assumptions about women. I do make some people uncomfortable, which I’m well aware of, but that’s just part of coming to grips with what I believe is still one of the most important pieces of unfinished business in human history—empowering women to be able to stand up for themselves.” Hillary Clinton

18. “It is amazing what a woman can do if only she ignores what men tell her she can’t.” Carol K. Carr

19. “There shall never be another season of silence until women have the same rights men have on this green earth.” Susan B Anthony

20. “Mindset separates the best from the rest.” Jo Owen

23. “People call me a feminist whenever I express statements that distinguish me from a doormat.” Rebecca West

24. “I write for those women who do not speak, for those who do not have a voice because they were so terrified, because we are taught to respect fear more than ourselves. We’ve been taught that silence would save us, but it won’t.” Audre Lorde

25. “You could certainly say that I’ve never underestimated myself, there’s nothing wrong with being ambitious.” Angela Merkel

26. “Life is not easy for any of us. But what of that? We must have perseverance and above all confidence in ourselves. We must believe that we are gifted for something and that this thing must be attended.” Marie Curie

27. “I always get asked, ‘Where do you get your confidence?’ I think people are well meaning, but it’s pretty insulting. Because what it means to me is, ‘You, Mindy Kaling, have all the trappings of a very marginalized person. You’re not skinny, you’re not white, you’re a woman. Why on earth would you feel like you’re worth anything?” Mindy Kaling

28. “I am too intelligent, too demanding, and too resourceful for anyone to be able to take charge of me entirely. No one knows me or loves me completely. I have only myself.” Simone de Beauvoir

29. “How could I choose someone who would force me to give up my own small reach for meaning? I chose myself, and without consolation.” Sue Monk kidd

30. “The strongest actions for a woman are to love herself, be herself, and shine amongst those who never believed she could.” Unknown

32. “Don’t waste your energy trying to educate or change opinions; go over, under, through, and opinions will change organically when you’re the boss. Or they won’t. Who cares? Do your thing, and don’t care if they like it.” Tina Fey

34. “I merged those two words, black and feminist, because I was surrounded by black women who were very tough and who always assumed they had to work and rear children and manage homes.” Toni Morrison

35. “The goal isn’t more money. The goal is living your life on your own terms.” Chris Brogan

I hope you enjoyed these Alpha Female Quotes On Success. Do let us know which one was your favorite in the comments section below.

Check Out The Alpha Female: 9 Ways You Can Tell Who Is Alpha: