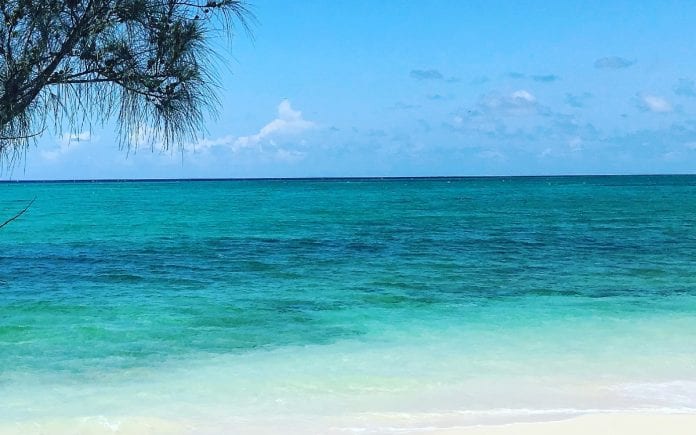 Ambrose Gwinnett Bierce was an American short story writer, journalist, poet, and Civil War veteran. His book The Devil’s Dictionary was named as one of “The 100 Greatest Masterpieces of American Literature” by the American Revolution Bicentennial Administration. His story “An Occurrence at Owl Creek Bridge” has been described as “one of the most famous and frequently anthologized stories in American literature”, and his book Tales of Soldiers and Civilians (also published as In the Midst of Life) was named by the Grolier Club as one of the 100 most influential American books printed before 1900. A prolific and versatile writer, Bierce was regarded as one of the most influential journalists in the United States, and as a pioneering writer of realist fiction. For his horror writing, Michael Dirda ranked him alongside Edgar Allan Poe and H. P. Lovecraft. S. T. Joshi speculates that he may well be the greatest satirist America has ever produced, and in this regard can take his place with such figures as Juvenal, Swift, and Voltaire. His war stories influenced Stephen Crane, Ernest Hemingway, and others, and he was considered an influential and feared literary critic. In recent decades Bierce has gained wider respect as a fabulist and for his poetry. May these Ambrose Bierce Quotes On Success inspire you to take action so that you may live your dreams.

2. “Patience, n. A minor form of dispair, disguised as a virtue.” Ambrose Bierce

3. “You can effect a change of robbers every four years. Inestimable privilege – to pull off the glutted leech and attach the lean one! And you can not even choose among the lean leeches, but must accept those designated by the programmers and showmen who have the reptiles on tap!” Ambrose Bierce

4. “LIFE, n. A spiritual pickle preserving the body from decay. We live in daily apprehension of its loss, yet when lost it is not missed.” Ambrose Bierce

5. “Knowledge is the small part of ignorance that we arrange and classify.” Ambrose Bierce

7. “To the eye of failure success is an accident.” Ambrose Bierce

8. “Education, n.: That which discloses to the wise and disguises from the foolish their lack of understanding.” Ambrose Bierce

10. “The covers of this book are too far apart.” Ambrose Bierce

11. “Debt, n. An ingenious substitute for the chain and whip of the slavedriver.” Ambrose Bierce

12. “The most affectionate creature in the world is a wet dog.” Ambrose Bierce

13. “Logic: The art of thinking and reasoning in strict accordance with the limitations and incapacities of the human misunderstanding.” Ambrose Bierce

14. “Philosophy: A route of many roads leading from nowhere to nothing.” Ambrose Bierce

15. “Be as decent as you can. Don’t believe without evidence. Treat things divine with marked respect , don’t have anything to do with them. Do not trust humanity without collateral security, it will play you some scurvy trick. Remember that it hurts no one to be treated as an enemy entitled to respect until he shall prove himself a friend worthy of affection. Cultivate a taste for distasteful truths. And, finally, most important of all, endeavor to see things as they are, not as they ought to be.” Ambrose Bierce

16. “Vote: the instrument and symbol of a freeman’s power to make a fool of himself and a wreck of his country.” Ambrose Bierce

17. “Selfish, adj. Devoid of consideration for the selfishness of others.” Ambrose Bierce

18. “Democracy is four wolves and a lamb voting on what to have for lunch.” Ambrose Bierce

19. “LAWYER, n. One skilled in circumvention of the law.” Ambrose Bierce

20. “Litigation: A machine which you go into as a pig and come out of as a sausage.” Ambrose Bierce

21. “MYTHOLOGY, n. The body of a primitive people’s beliefs concerning its origin, early history, heroes, deities and so forth, as distinguished from the true accounts which it invents later.” Ambrose Bierce

22. “In our civilization, and under our republican form of government, intelligence is so highly honored that it is rewarded by exemption from the cares of office.” Ambrose Bierce

23. “The hardest tumble a man can make is to fall over his own bluff.” Ambrose Bierce

25. “ARMOR, n. The kind of clothing worn by a man whose tailor is a blacksmith.” Ambrose Bierce

26. “Bore, n. A person who talks when you wish him to listen.” Ambrose Bierce

27. “Speak when you are angry and you will make the best speech you will ever regret.” Ambrose Bierce

28. “Brain: an apparatus with which we think we think.” Ambrose Bierce

30. “Future. That period of time in which our affairs prosper, our friends are true and our happiness is assured.” Ambrose Bierce

32. “A person who doubts himself is like a man who would enlist in the ranks of his enemies and bear arms agains himself. He makes his failure certain by himself being the first person to be convinced of it.” Ambrose Bierce

33. “Conservative, n: A statesman who is enamored of existing evils, as distinguished from the Liberal who wishes to replace them with others.” Ambrose Bierce Ambrose Bierce

35. “There is nothing new under the sun but there are lots of old things we don’t know.” Ambrose Bierce

I hope you enjoyed these Ambrose Bierce Quotes On Success. Do let us know which one was your favorite in the comments section below.

Check Out Introduction to Ambrose Bierce: