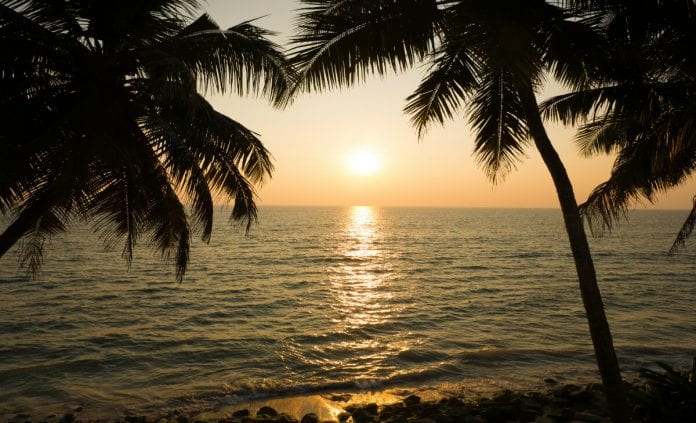 Andre Gide was a French author and winner of the Nobel Prize in Literature in 1947. Gide’s career ranged from its beginnings in the symbolist movement, to the advent of anticolonialism between the two World Wars. The author of “more than fifty books, at the time of his death his obituary in The New York Times described him as France’s greatest contemporary man of letters” and judged the greatest French writer of this century by the literary cognoscenti. Known for his fiction as well as his autobiographical works, Gide exposes to public view the conflict and eventual reconciliation of the two sides of his personality split apart by a straitlaced traducing of education and a narrow social moralism. Gide’s work can be seen as an investigation of freedom and empowerment in the face of moralistic and puritanical constraints, and centres on his continuous effort to achieve intellectual honesty. His self-exploratory texts reflect his search of how to be fully oneself, including owning one’s sexual nature, without at the same time betraying one’s values. His political activity is shaped by the same ethos, as indicated by his repudiation of communism after his 1936 voyage to the USSR. May his quotes inspire you to take action so that you may live your dreams.

1. “There are very few monsters who warrant the fear we have of them.” Andre Gide

3. “Everything that needs to be said has already been said. But since no one was listening, it must be said again.” Andre Gide

4. “But can one still make resolutions when one is over forty? I live according to twenty-year-old habits.” Andre Gide

5. “Be faithful to that which exists within yourself.” Andre Gide

6. “To what a degree the same past can leave different marks – and especially admit of different interpretations..” Andre Gide

7. “A straight path never leads anywhere except to the objective. ” Andre Gide

8. “The true hypocrite is the one who ceases to perceive his deception, the one who lies with sincerity.” Andre Gide

9. “Believe those who are seeking the truth; and doubt those who find it.” Andre Gide

10. “It is only in adventure that some people succeed in knowing themselves – in finding themselves.” Andre Gide

11. “There is no prejudice that the work of art does not finally overcome.” Andre Gide

12. “The funny thing about love is that it must continually grow or it will diminish.” Andre Gide

13. “The sole art that suits me is that which, rising from unrest, tends toward serenity.” Andre Gide

14. “Society knows perfectly well how to kill a man and has methods more subtle than death.” Andre Gide

16. “Nothing prevents happiness like the memory of happiness.” Andre Gide

17. “Art begins with resistance – at the point where resistance is overcome. No human masterpiece has ever been created without great labour.” Andre Gide

18. “The individual never asserts himself more than when he forgets himself.” Andre Gide

19. “Are you then unable to recognize unless it has the same sound as yours?” Andre Gide

20. “Whoever starts out toward the unknown must consent to venture alone.” Andre Gide

21. “When you have nothing to say or to hide, there is no need to be prudent.” Andre Gide

22. “Through loyalty to the past, our mind refuses to realize that tomorrow’s joy is possible only if today’s makes way for it that each wave owes the beauty of its line only to the withdrawal of the preceding one.” Andre Gide

23. “Because it was natural, could he not see that it was marvellous?” Andre Gide

24. “One attributes to others only the feelings of which one is capable oneself.” Andre Gide

25. “Only those things are beautiful which are inspired by madness and written by reason.” Andre Gide

26. “The most gifted natures are perhaps also the most trembling.” Andre Gide

27. “There is a law in life: when one door closes to us another one opens.” Andre Gide

28. “An opinion, though it is original, does not necessarily differ from the accepted opinion; the important thing is that it does not try to conform to it.” Andre Gide

29. “Seize from every moment its unique novelty, and do not prepare your joys.” Andre Gide

32. “Work and struggle and never accept an evil that you can change.” Andre Gide

33. “A dry is useful during conscious, intentional, and painful spiritual evolutions.” Andre Gide

34. “There are admirable potentialities in every human being. Believe in your strength and your youth. Learn to repeat endlessly to yourself – It all depends on me.” Andre Gide

35. “One does not discover new lands without consenting to lose sight of the shore for a very long time.” Andre Gide