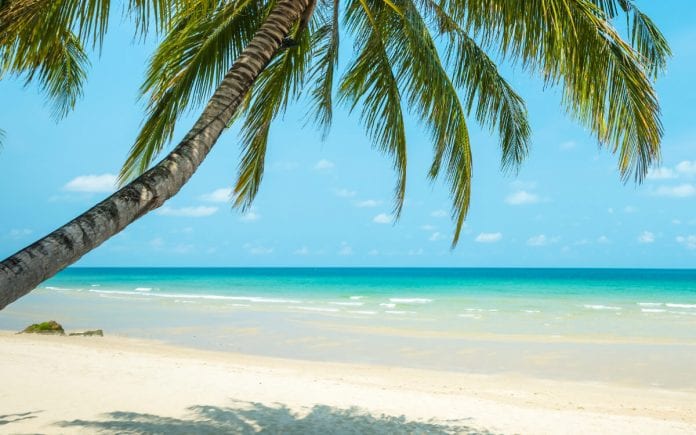 Sir Andrew Murray OBE is a British professional tennis player from Scotland. Murray represents Great Britain in his sporting activities and is a three-time Grand Slam tournament winner, two-time Olympic champion, Davis Cup champion, winner of the 2016 ATP World Tour Finals, and former world No. 1. Murray is the men’s singles 2012 and 2016 Olympic gold medallist, making him the only tennis player, male or female, to have won two Olympic singles titles. May these Andy Murray Quotes On Success inspire you to take action so that you may live your dreams.

2. “One of the things I would have loved to have had was a family that worked better together, although I love my mother and father to bits.” Andy Murray

3. “I tend not to argue about things that I don’t believe in.” Andy Murray

5. “You have to go into each match believing you can beat all of the players.” Andy Murray

7. “I’m definitely open to change, but at the same time I am quite stubborn.” Andy Murray

8. “Sometimes you’re looking to play perfect tennis but it’s not going to happen all the time and you have to accept it.” Andy Murray

9. “Contrary to my image, I do have a sense of humour.” Andy Murray

13. “Tennis is an individual sport, and I am quite a self-conscious person.” Andy Murray

14. “Everybody always talks about the pressure of playing at Wimbledon, how tough it is, but the people watching make it so much easier to play.” Andy Murray

17. “You can’t focus on other people’s careers. Everybody is different.” Andy Murray

18. “Everything in tennis is so neat and nice but boxing has sport down to its essence; it is very pure and I like that.” Andy Murray

19. “Like most guys, I’ve always liked watches. I can always check the time on my phone, but having a watch is so much better.” Andy Murray

20. “For much of the year, you’re just trying to maintain your fitness. It’s not often you get a lot of time to really concentrate on improving it.” Andy Murray

22. “When I’m training in December, I have to eat like 6,000 calories a day to maintain my weight. It’s a bit tiring.” Andy Murray

23. “There is a fear of emotion in tennis.” Andy Murray

24. “Obviously you try to keep as much of your private life as private as you can.” Andy Murray

25. “I had great success with Ivan Lendl. Was he a perfect coach? No. Was he a very good coach? Yeah. He had some very strong qualities and some things that weren’t so good.” Andy Murray

26. “You are always talking about yourself and tennis and how you are feeling. I try to avoid it when I don’t have to.” Andy Murray

27. “In tennis, it is not the opponent you fear, it is the failure itself, knowing how near you were but just out of reach.” Andy Murray

28. “The only pressure I feel is the pressure I put on myself to win.” Andy Murray

29. “Boxing, mixed martial arts and tennis are the hardest sports to train for.” Andy Murray

30. “I don’t want a flashy car, just something that would allow me to stop using the Tube. And it would be good not to have to rely on my mum all the time, particularly when I have to listen to her singing in her car.” Andy Murray

31. “If you want a player to serve and volley more, you need to teach them to do that more, how to move at the net.” Andy Murray

32. “I’ve realised over the years I play my best when I have time to prepare for each tournament as best as possible.” Andy Murray

33. “Having a normal knee would make life a lot easier.” Andy Murray

34. “A lot of the players are very complimentary about each other; they embrace at the end of matches because the level of the tennis has been so good. I think that’s something that tennis has got to be proud of.” Andy Murray

35. “When you have beaten guys a few times, you don’t want them to think they know how you are going to play them. You have to try and find different ways of beating them. You have to do things they don’t expect sometimes, put something unpredictable into your game.” Andy Murray

I hope you enjoyed these Andy Murray Quotes On Success. Do let us know which one was your favorite in the comments section below.