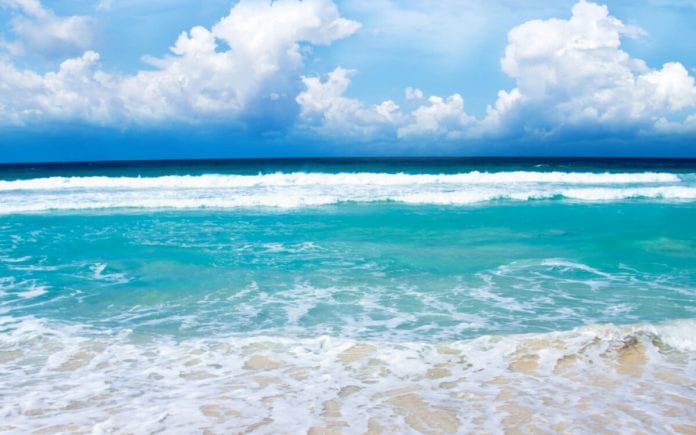 Angelina Jolie is an American actress, filmmaker, and humanitarian. The recipient of such accolades as an Academy Award and three Golden Globe Awards, she has been named Hollywood’s highest-paid actress multiple times. Jolie made her screen debut as a child alongside her father, Jon Voight, in Lookin’ to Get Out (1982), and her film career began in earnest a decade later with the low-budget production Cyborg 2 (1993), followed by her first leading role in a major film, Hackers (1995). Her biggest commercial success came with the fantasy picture Maleficent (2014). In the 2010s, Jolie expanded her career into directing, screenwriting, and producing, with the war dramas In the Land of Blood and Honey (2011), Unbroken (2014), and First They Killed My Father (2017). May these Angelina Jolie Quotes On Success inspire you to take action so that you may live your dreams.

1. “Acting helped me as I was growing up. It helped me learn about myself, helped me travel, helped me understand life, express myself, all those wonderful things. So I’m very, very grateful; it’s a fun job. It’s a luxury.” Angelina Jolie

2. “I’ve learned that we all change constantly. It’s rare to find that person who is growing with you in the same way at the same time, who encourages you to grow.” Angelina Jolie

3. “If I make a fool of myself, who cares? I’m not frightened by anyone’s perception of me.” Angelina Jolie

4. “If you don’t get out of the box you’ve been raised in, you won’t understand how much bigger the world is.” Angelina Jolie

5. “Where ever I am I always find myself looking out the window wishing I was somewhere else.” Angelina Jolie

6. “I’m always doing something. I never shut my brain off. I always have something going on.” Angelina Jolie

7. “Life comes with many challenges. The ones that should not scare us are the ones we can take on and take control of.” Angelina Jolie

8. “I try to lead by example, being conscious of others and being responsible.” Angelina Jolie

9. “When I get logical, and I don’t trust my instincts – that’s when I get in trouble.” Angelina Jolie

10. “If you’re going to spend two years of your life on something, it has to matter to you; you have to be passionate about it.” Angelina Jolie

11. “Sometimes, women in families put themselves last until it manifests itself in their own health.” Angelina Jolie

12. “I’m happy being myself, which I’ve never been before. I always hid in other people, or tried to find myself through the characters, or live out their lives, but I didn’t have those things in mine.” Angelina Jolie

13. “I was the punk outsider who nobody messed with. I was fearless. At 16, I graduated and moved out.” Angelina Jolie

14. “Our diversity is our strength. What a dull and pointless life it would be if everyone was the same.” Angelina Jolie

15. “There’s nothing I have to hide or defend. I’m gonna live my life. And there are times when people wanna try to attack me, and I don’t know why, but they will. And that’s okay.” Angelina Jolie

18. “What nourishes me also destroys me.” Angelina Jolie

19. “I always felt caged, closed in, like I was punching at things that weren’t there. I always had too much energy for the room I was in.” Angelina Jolie

20. “Make bold choices and make mistakes. It’s all those things that add up to the person you become.” Angelina Jolie

21. “I’ve been reckless, but I’m not a rebel without a cause.” Angelina Jolie

22. “You have to just make the choices you make in life. I made the choices I made because I believed they were right for me.” Angelina Jolie

23. “I never felt settled or calm. You can’t really commit to life when you feel that.” Angelina Jolie

24. “When I first went to places where people were suffering from war and persecution, I felt ashamed of my feelings of sadness. I could see more possibilities in my life.” Angelina Jolie

25. “To be in any way a positive contribution, that’s all anybody wants to be. It’s all I’ve ever wanted to be. I wanted to be an artist, be a mother. You want to feel that in your life you’ve been of use, in whatever way that comes out.” Angelina Jolie

26. “I learned to fly a few years ago in England. It’s the only place I’m completely alone – up in the air, detached from everything.” Angelina Jolie

28. “If you ask people what they’ve always wanted to do, most people haven’t done it. That breaks my heart.” Angelina Jolie

29. “I’m not somebody that thinks about destiny and fate, but I don’t walk away from it when something unfolds.” Angelina Jolie

30. “We have a choice about how we take what happens to us in our life and whether or not we allow it to turn us. We can become consumed by hate and darkness, or we’re able to regain our humanity somehow, or come to terms with things and learn something about ourselves.” Angelina Jolie

31. “Sometimes I think my husband is so amazing that I don’t know why he’s with me. I don’t know whether I’m good enough. But if I make him happy, then I’m everything I want to be.” Angelina Jolie

32. “There’s something about death that is comforting. The thought that you could die tomorrow frees you to appreciate your life now.” Angelina Jolie

33. “If every choice you make comes from an honest place, you’re solid, and nothing anybody can say about you can rock you or change your opinion.” Angelina Jolie

34. “Anytime I feel lost, I pull out a map and stare. I stare until I have reminded myself that life is a giant adventure, so much to do, to see.” Angelina Jolie

35. “Without pain, there would be no suffering, without suffering we would never learn from our mistakes. To make it right, pain and suffering is the key to all windows, without it, there is no way of life.” Angelina Jolie

I hope you enjoyed these Angelina Jolie Quotes On Success. Do let us know which one was your favorite in the comments section below.

Check Out Angelina Jolie’s Advice To Her Younger Self!: