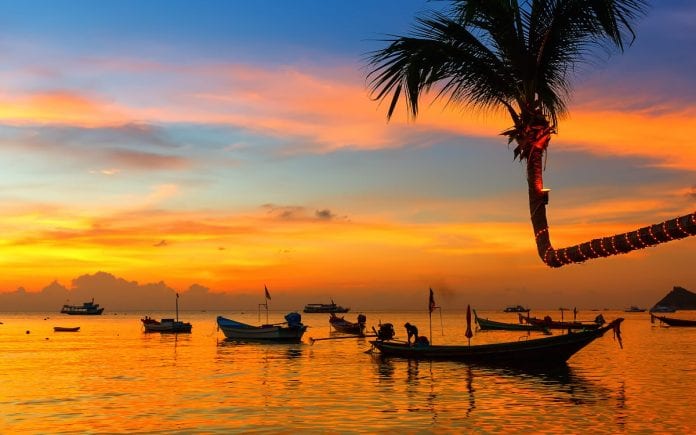 Sir Anish Kapoor CBE, RA is a British Indian sculptor specializing in installation art and conceptual art. Born in Mumbai, Kapoor has lived and worked in London since the early 1970s when he moved to study art, first at the Hornsey College of Art and later at the Chelsea School of Art and Design. Kapoor represented Britain at the XLIV Venice Biennale in 1990, when he was awarded the Premio Duemila Prize. In 1991, he received the Turner Prize and in 2002 received the Unilever Commission for the Turbine Hall at Tate Modern. His notable public sculptures include Cloud Gate (2006, colloquially known as “the Bean”) in Chicago’s Millennium Park; Sky Mirror, exhibited at the Rockefeller Center in New York City in 2006 and Kensington Gardens in London in 2010; Temenos, at Middlehaven, Middlesbrough; Leviathan, at the Grand Palais in Paris in 2011; and ArcelorMittal Orbit, commissioned as a permanent artwork for London’s Olympic Park and completed in 2012. In 2017 Kapoor designed the statuette for the 2018 Brit Awards. May these Anish Kapoor Quotes On Success inspire you to take action so that you may live your dreams.

2. “Work grows out of other work, and there are very few eureka moments.” Anish Kapoor

3. “All ideas grow out of other ideas.” Anish Kapoor

4. “If you get a bad review, you take that in your stride.” Anish Kapoor

5. “Re-investing in one’s own little moments of insight is very important.” Anish Kapoor

6. “I feel there’s everything to do yet.” Anish Kapoor

7. “My work is not about my life history. It’s not about the story of my neurosis.” Anish Kapoor

8. “The eye is a very quick instrument, much quicker than the ear. The eye gets it immediately.” Anish Kapoor

10. “It’s precisely in those moments when I don’t know what to do, boredom drives one to try a host of possibilities to either get somewhere or not get anywhere.” Anish Kapoor

11. “In a way there’s no accounting for what happens to a work. I’ve always thought that the more ways you can read a work, the better it is for the work.” Anish Kapoor

12. “I am Indian, and I’m proud of it. Indian life is mythologically rich and powerful.” Anish Kapoor

13. “I’m not an artist who has an agenda that’s set by the work.” Anish Kapoor

14. “Much of what I make is geometric, and has a kind of almost mathematical logic to the form.” Anish Kapoor

15. “One does not set out with the idea that I’ve just had a great idea and now I’m going to go and carry it out. Almost all art that’s made like that doesn’t go anywhere.” Anish Kapoor

16. “The idea is that the object has a language unto itself.” Anish Kapoor

17. “One of the great currents in the contemporary experience of art is that it seems to come out of the experience of the author.” Anish Kapoor

18. “There’s something imminent in the work, but the circle is only completed by the viewer.” Anish Kapoor

20. “The work itself has a complete circle of meaning and counterpoint. And without your involvement as a viewer, there is no story.” Anish Kapoor

21. “A work will only have deep resonance if the kind of darkness I can generate is something that is resident in me already.” Anish Kapoor

22. “That freedom that Picasso afforded himself, to be an artist in a huge number of ways, seems to be a huge psychological liberation.” Anish Kapoor

23. “Content arises out of certain considerations about form, material, context-and that when that subject matter is sufficiently far away.” Anish Kapoor

24. “I used to empty the studio out and throw stuff away. I now don’t. There will be a whole series of dead ends that a year or two down the line I’ll come back to.” Anish Kapoor

25. “Red is a colour I’ve felt very strongly about. Maybe red is a very Indian colour, maybe it’s one of those things that I grew up with and recognise at some other level.” Anish Kapoor

26. “It is important that artists are not outside the equation, we don’t stand on the sidelines. Artists are part of the story of a response, we cannot stand aside and let others make the response.” Anish Kapoor

27. “What one does in the studio is to pose a series of problems to oneself. I’ve got to look for some deeper meaning, for some reason for this thing to be in the world. There’s enough stuff in the world.” Anish Kapoor

28. “Red, of course, is the colour of the interior of our bodies. In a way, it’s inside out, red.” Anish Kapoor

31. “I don’t want to have anything to say, it just gets in the way. I think the journey of an artist is a journey of discovery and some engagements with paint, with the nature of material, with bodily things. One wants to open the story, not close it.” Anish Kapoor

32. “Maybe the way we have learned to look has changed in the last 25 years, and the exotic is much more acceptable. There are many artists now, younger artists, who work out of the exotic.” Anish Kapoor

33. “I am really interested in the idea that art can reach wider, can go further, can go beyond the art world, why not? People are intelligent, people are visually intelligent, and why shouldn’t the work be able to engage some of that?” Anish Kapoor

34. “I’m not necessarily interested in being the best Indian artist. I want to be the best artist I can be. That’s enough of a declaration of intent.” Anish Kapoor

35. “You know that day after day of, Oh God what am I going to do with myself feeling? The fear of the emptiness that it implies keeps me going.” Anish Kapoor

I hope you enjoyed these Anish Kapoor Quotes On Success. Do let us know which one was your favorite in the comments section below. 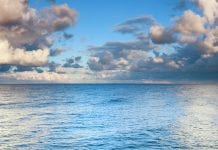 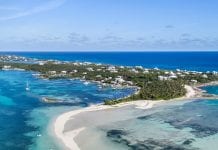 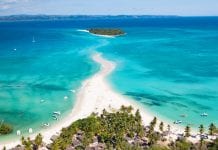