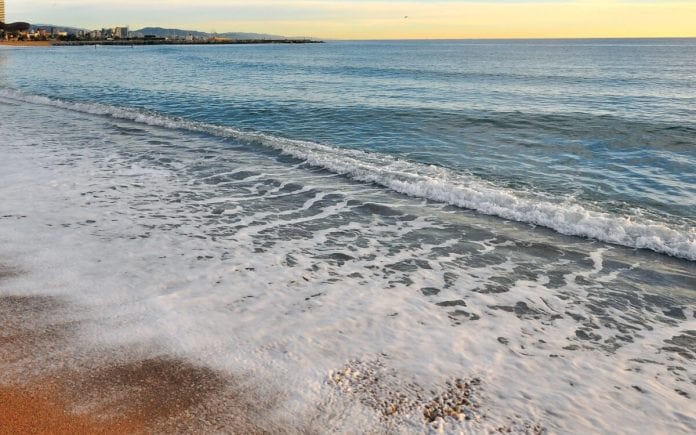 George Herman “Babe” Ruth Jr. was an American professional baseball player whose career in Major League Baseball (MLB) spanned 22 seasons, from 1914 through 1935. Nicknamed “The Bambino” and “The Sultan of Swat”, he began his MLB career as a star left-handed pitcher for the Boston Red Sox, but achieved his greatest fame as a slugging outfielder for the New York Yankees. Ruth established many MLB batting (and some pitching) records, including career home runs (714), runs batted in (RBIs) (2,213), bases on balls (2,062), slugging percentage (.690), and on-base plus slugging (OPS) (1.164); the last two still stand as of 2019. Ruth is regarded as one of the greatest sports heroes in American culture and is considered by many to be the greatest baseball player of all time. In 1936, Ruth was elected into the Baseball Hall of Fame as one of its “first five” inaugural members. At age seven, Ruth was sent to St. Mary’s Industrial School for Boys, a reformatory where he was mentored by Brother Matthias Boutlier of the Xaverian Brothers, the school’s disciplinarian and a capable baseball player. In 1914, Ruth was signed to play minor-league baseball for the Baltimore Orioles but was soon sold to the Red Sox. By 1916, he had built a reputation as an outstanding pitcher who sometimes hit long home runs, a feat unusual for any player in the pre-1920 dead-ball era. Although Ruth twice won 23 games in a season as a pitcher and was a member of three World Series championship teams with the Red Sox, he wanted to play every day and was allowed to convert to an outfielder. With regular playing time, he broke the MLB single-season home run record in 1919. May these Babe Ruth Quotes On Success inspire you to take action so that you may live your dreams.

1. “Life is a game like any other; we just don’t take it as seriously.” Babe Ruth

3. “The person doesn’t live who was born with everything. Sometimes he has one weak point, generally he has several.” Babe Ruth

4. “They started something here, and the kids are keeping the ball rolling.” Babe Ruth

5. “It’s hard to beat a person that never gives up.” Babe Ruth

6. “All I can tell them is pick a good one and sock it. I get back to the dugout and they ask me what it was I hit and I tell them I don’t know except it looked good.” Babe Ruth

7. “Baseball was, is and always will be to me the best game in the world.” Babe Ruth

9. “Love the game of baseball and baseball will love you.” Babe Ruth

10. “You just can’t beat the person who never gives up.” Babe Ruth

11. “I copied (Shoeless Joe) Jackson’s style because I thought he was the greatest hitter I had ever seen, the greatest natural hitter I ever saw. He’s the guy who made me a hitter.” Babe Ruth

12. “Baseball changes through the years. It gets milder.” Babe Ruth

13. “The first thing is to know your faults. And then take on a systematic plan of correcting them.” Babe Ruth

14. “Baseball is the greatest game in the world and deserves the best you can give it.” Babe Ruth

15. “The way a team plays as a whole determines its success.” Babe Ruth

16. “As soon as I got out there I felt a strange relationship with the pitcher’s mound. It was as if I’d been born out there. Pitching just felt like the most natural thing in the world. Striking out batters was easy.” Babe Ruth

18. “You know the old saying about a chain only being as strong as its weakest link. The same can be said in the chain of skills a man forges.” Babe Ruth

19. “I have only one superstition. I touch all the bases when I hit a home run.” Babe Ruth

20. “Don’t let the fear of striking out hold you back.” Babe Ruth

21. “I won’t be happy until we have every boy in America between the ages of six and sixteen wearing a glove and swinging a bat.” Babe Ruth

23. “You may have the greatest bunch of individual stars in the world, but if they don’t play together, the club won’t be worth a dime.” Babe Ruth

24. “I said I’m going to hit the next one right over the flagpole. God must have been with me.” Babe Ruth

25. “A man ought to get all he can earn. A man who knows he’s making money for other people ought to get some of the profit he brings in. Don’t make any difference if it’s baseball or a bank or a vaudeville show. It’s business, I tell you. There ain’t no sentiment to it. Forget that stuff.” Babe Ruth

26. “After all, there’s only one answer to be made to the young fellow who is asking constantly for advice as to how to hit. The answer is: “Pick out a good one and sock it!” Babe Ruth

27. “The most important thing that a young athlete must do it pick the right sport. Not one that they like just a little bit, but one that they love. Because, if they don’t really love their sport, they won’t work as hard as they should. Me? I loved to hit.” Babe Ruth

28. “Every strike brings me closer to the next home run.” Babe Ruth

29. “Don’t ever forget two things I’m going to tell you. One, don’t believe everything that’s written about you. Two, don’t pick up too many checks.” Babe Ruth

30. “A part of control is learning to correct your own weaknesses.” Babe Ruth

33. “If it wasn’t for baseball, I’d be in either the penitentiary or the cemetery.” Babe Ruth

I hope you enjoyed these Babe Ruth Quotes On Success. Do let us know which one was your favorite in the comments section below.

Check Out 5 Stories That Prove Babe Ruth Was Not Human!: