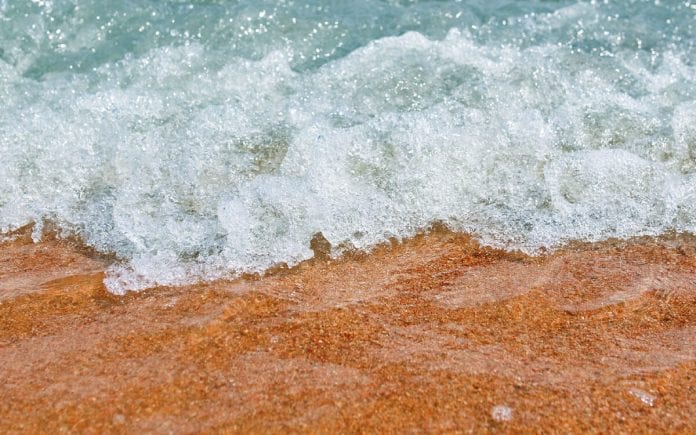 Bernard Humphrey Hopkins Jr. is an American former professional boxer who competed from 1988 to 2016. He is one of the most successful boxers of the past three decades, having held multiple world championships in two weight classes, including the undisputed middleweight title from 2004 to 2005, and the lineal light heavyweight title from 2011 to 2012. Hopkins first became a world champion by winning the IBF middleweight title in 1995. He would go on to compile 19 defenses against 17 opponents; a division record at the time, although some outlets erroneously list 20 defenses to include a no-contest against Robert Allen. In 2001, Hopkins successfully unified the middleweight division by defeating Félix Trinidad to win the WBA (Super), WBC, Ring magazine and lineal titles. A victory over Oscar De La Hoya for the WBO title in 2004 cemented Hopkins’ status as undisputed champion, while also making him the first male boxer to simultaneously hold world titles by all four major boxing sanctioning bodies. In 2001, Hopkins was voted Fighter of the Year by The Ring magazine and the Boxing Writers Association of America. In 2011, The Ring ranked Hopkins as third on their list of the “10 best middleweight title holders of the last 50 years.” As of October 2020, he is ranked by BoxRec as the sixth greatest boxer of all time, pound for pound. May these Bernard Hopkins Quotes On Success inspire you to take action so that you may live your dreams.

1. “I was made to be where I’m at. I just had to go through some challenges, so that I can educate others later.” Bernard Hopkins

2. “The only way you can get experience is from the clock. Time works with some people and against some people. Fortunately, the clock has worked in my favor.” Bernard Hopkins

3. “Money is great, but history is something that you can never get rid of and act like it didn’t happen.” Bernard Hopkins

4. “Anybody who thinks I’m taking this fight for a paycheck doesn’t know me. My whole life I’ve been achieving the impossible.” Bernard Hopkins

6. “There is nothing more important than staying alert, reading your opponent, that counts for both inside and outside the ring.” Bernard Hopkins

7. “If you don’t know your own value, somebody will tell you your value, and it’ll be less than you’re worth.” Bernard Hopkins

8. “Always have to think like a guy with no food in his refrigerator.” Bernard Hopkins

9. “I always not only want push the envelope in my career but I also have an itch for going against the grain.” Bernard Hopkins

10. “The only thing I can do is be right about what I say. Because I know I’m being watched. I understand what I’m facing. All I can do is put the work behind it.” Bernard Hopkins

11. “Just because you started off one way don’t mean the ending of the book has to be the way you started.” Bernard Hopkins

12. “It takes no effort to be ordinary. Ordinary is not even a challenge. You can do nothing and be ordinary.” Bernard Hopkins

13. “I don’t really look toward the future. I only look at the present.” Bernard Hopkins

14. “I want to be the spokesman for the 40-and-older crowd, inspiring people to believe that no matter their age, they can be healthy and save their lives.” Bernard Hopkins

16. “It’s the inner that produces the outer.” Bernard Hopkins

17. “I am a proud man and never takes things for granted in my life.” Bernard Hopkins

18. “Age is not a problem. It becomes a problem when people try and make us think old.” Bernard Hopkins

19. “One thing I want people to know before I leave this game is I gave it my all.” Bernard Hopkins

22. “I learned a lot from being in hell. I learned discipline. I learned that I choose what to put in my body.” Bernard Hopkins

24. “There’s more to life than having things: a Rolls-Royce, a big house, bling bling.” Bernard Hopkins

25. “You cannot go into combat without putting the work in.” Bernard Hopkins

26. “I’m special, in a way that is good. I don’t have to explain ‘special.’ There is no definition for special. Special speaks for itself.” Bernard Hopkins

27. “The only way you can get experience is from the clock. Time works with some people and against some people. Fortunately, the clock has worked in my favor.” Bernard Hopkins

28. “You’re hated by some, loved by others, but that’s what’s great about being different. If everybody loved you, that means you’re not doing the right thing most of the time.” Bernard Hopkins

29. “I don’t react and think off emotions – that gets you in a bad situation.” Bernard Hopkins

30. “When they say you can’t, show them you can.” Bernard Hopkins

31. “I have to be smarter than my opponents. I have to figure out their styles in the ring. I have to be three or four steps ahead of them. So my mind has to be sharp.” Bernard Hopkins

32. “The young is always there to replace what we call the old. That’s the process, even in nature.” Bernard Hopkins

33. “I’m not going to give up. If you pay attention to my plan and the way I live and the way I eat, then you have a chance to extend your life a few more years.” Bernard Hopkins

35. “There’s no great person that lived that didn’t go through scrutiny or ridicule and prosecution in all types of ways, to be who they are in history.” Bernard Hopkins

I hope you enjoyed these Bernard Hopkins Quotes On Success. Do let us know which one was your favorite in the comments section below.