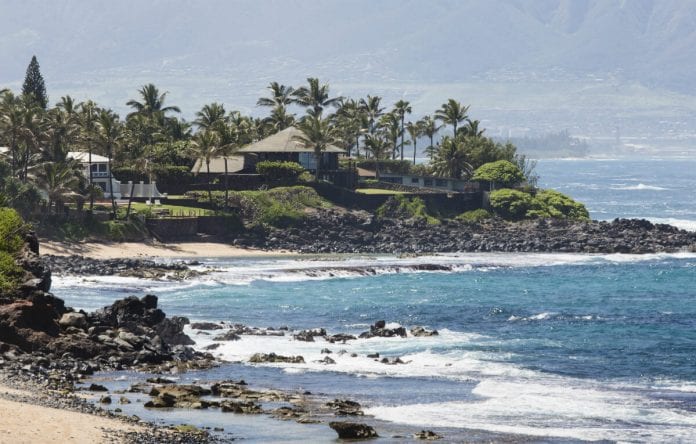 Bill Clinton is an American politician who served as the 42nd president of the United States from 1993 to 2001. Prior to the presidency, he was the governor of Arkansas from 1979 to 1981, and again from 1983 to 1992, and the attorney general of Arkansas from 1977 to 1979. A member of the Democratic Party, Clinton was ideologically a New Democrat, and many of his policies reflected a centrist ‘Third Way’ political philosophy. He presided over the longest period of peacetime economic expansion in American history. He signed into law the North American Free Trade Agreement but failed to pass his plan for national health care reform. During the last three years of his presidency, the Congressional Budget Office reported a budget surplus, the first such surplus since 1969. In foreign policy, Clinton ordered U.S. military intervention in the Bosnian and Kosovo wars, signed the Iraq Liberation Act in opposition to Saddam Hussein, participated in the 2000 Camp David Summit to advance the Israeli–Palestinian peace process, and assisted the Northern Ireland peace process. Clinton left office with the highest end-of-office approval rating of any U.S. president since World War II, and has continually scored high in the historical rankings of U.S. presidents, consistently placing in the top third. Since leaving office, he has been involved in public speaking and humanitarian work. May these Bill Clinton Quotes On Success inspire you to take action so that you may live your dreams.

1. “People are more impressed by the power of our example rather than the example of our power.” Bill Clinton

2. “Sometimes when people are under stress, they hate to think, and it’s the time when they most need to think.” Bill Clinton

3. “A man you can bait with a tweet is not a man we can trust with nuclear weapons.” Bill Clinton

4. “We all do better when we work together. Our differences do matter, but our common humanity matters more.” Bill Clinton

5. “You can put wings on a pig, but that doesn’t make it an eagle.” Bill Clinton

6. “When our memories outweigh our dreams, it is then that we become old.” Bill Clinton

7. “All too often anger works better than answers; resentment better than reason; emotion trumps evidence. A sanctimonious, sneering one-liner, no matter how bogus, is seen as straight talk, while a calm, well-argued response is seen as canned and phony.” Bill Clinton

9. “Being President is like being the groundskeeper in a cemetery: there are a lot of people under you, but none of them are listening.” Bill Clinton

10. “If we don’t succeed, we run the risk of failure.” Bill Clinton

11. “Nobody does anything for nothing.” Bill Clinton

12. “There is a reason that the founders of our country put a civilian in charge of the military. Because it is not only about military effectiveness. It’s also about policy, about values, about what we stand for as a nation.” Bill Clinton

13. “The idea that power was an end in itself, rather than a means to provide the security and opportunity necessary for the pursuit of happiness, seemed to him stupid and self-defeating.” Bill Clinton

14. “There is nothing wrong with America that cannot be cured by what is right with America.” Bill Clinton

15. “Surrounding yourself with sycophants and bootlickers is the surest route to failure.” Bill Clinton

16. “Mental illness is nothing to be ashamed of, but stigma and bias shame us all.” Bill Clinton

17. “You have to make a conscious decision to change for your own well-being, and that of your family and your country.” Bill Clinton

18. “Participation in our democracy seems to be driven by the instant-gratification worlds of Twitter, Snapchat, Facebook, and the twenty-four-hour news cycle.” Bill Clinton

19. “If you live long enough, you’ll make mistakes. But if you learn from them, you’ll be a better person.” Bill Clinton

20. “In a world with no systems, with chaos, everything becomes a guerrilla struggle, and this predictability is not there. And it becomes almost impossible to save lives, educate kids, develop economies, whatever.” Bill Clinton

22. “There is nothing I value more in subordinates than their willingness to tell me I’m wrong, to challenge me to sharpen my decision making.” Bill Clinton

23. “May God bless the United States of America and all who call it home.” Bill Clinton

24. “Think how much more rewarding it would be if we all came to work every day asking, Who can we help today and how can we do it? instead of Who can I hurt and how much coverage can I get for it?” Bill Clinton

25. “Work is about more than making a living, as vital as that is. It’s fundamental to human dignity, to our sense of self-worth as useful, independent, free people.” Bill Clinton

26. “Let us all take more responsibility not only for ourselves and our families but for our communities and our country.” Bill Clinton

27. “It turns out that advancing equal opportunity and economic empowerment is both morally right and good economics, because discrimination, poverty, and ignorance restrict growth, while investments in education, infrastructure and scientific and technological research increase it, creating more good jobs and new wealth for all of us.” Bill Clinton

28. “Freedom is difficult, but we have never had to put a wall up to keep the people in.” Bill Clinton

29. “Mourn your losses later, after the fight’s over, Sergeant Melton used to say. When you’re in the fight, fight.” Bill Clinton

30. “Promising too much can be as cruel as caring too little.” Bill Clinton

31. “We must teach our children to resolve their conflicts with words, not weapons.” Bill Clinton

32. “In today’s knowledge-based economy, what you earn depends on what you learn. Jobs in the information technology sector, for example, pay 85 percent more than the private sector average.” Bill Clinton

34. “When times are tough, constant conflict may be good politics but in the real world, cooperation works better. After all, nobody’s right all the time, and a broken clock is right twice a day.” Bill Clinton

35. “We cannot build our own future without helping others build theirs.” Bill Clinton

I hope you enjoyed these Bill Clinton Quotes On Success. Do let us know which one was your favorite in the comments section below.

Check Out Get Up By Bill Clinton From Evan Carmichael: 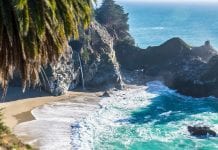 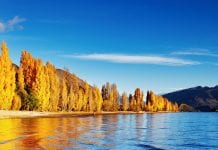 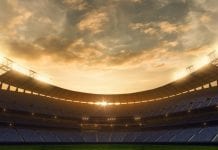