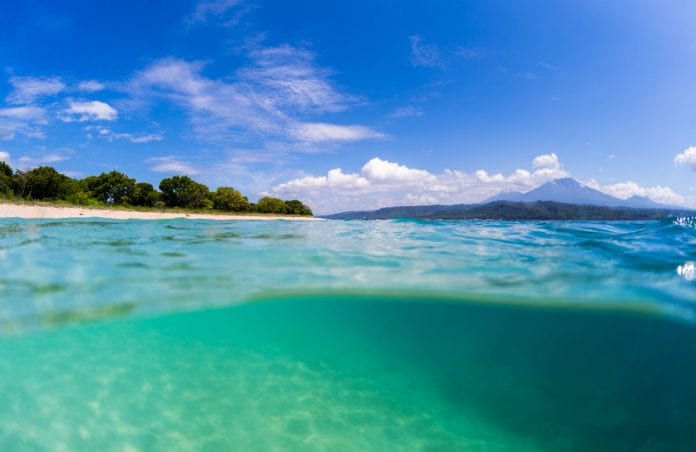 Black Panther is an American superhero film based on the Marvel Comics character. Produced by Marvel Studios and distributed by Walt Disney Studios Motion Pictures, it is the eighteenth film in the Marvel Cinematic Universe (MCU). The film is directed by Ryan Coogler, who co-wrote the screenplay with Joe Robert Cole, and stars Chadwick Boseman as T’Challa/Black Panther, alongside Michael B. Jordan. In Black Panther, T’Challa is crowned king of Wakanda following his father’s death, but his sovereignty is challenged by an adversary who plans to abandon the country’s isolationist policies and begin a global revolution. Black Panther premiered in Los Angeles in 2018. The film received praise from critics for its direction, screenplay, acting (particularly that of Boseman, Jordan, and Wright), costume design, production values, and soundtrack. Many critics considered it to be one of the best films set in the MCU and noted its cultural significance, with organizations including the National Board of Review and American Film Institute naming it one of the Top 10 Films of 2018. The film grossed over $1.3 billion worldwide and broke numerous box office records, including the highest-grossing film by a black director. It became the ninth-highest-grossing film of all time, the third-highest-grossing film in the U.S. and Canada, and the second-highest-grossing film of 2018. The film received numerous awards and nominations, with seven nominations at the 91st Academy Awards including Best Picture, with wins for Best Costume Design, Best Original Score, and Best Production Design. Black Panther is the first superhero film ever to receive a Best Picture nomination, as well as the first film in the MCU to win an Academy Award. The film also received three nominations at the 76th Golden Globe Awards, two wins at the 25th Screen Actors Guild Awards, and twelve nominations at the 24th Critics’ Choice Awards (winning three), among others. A sequel, with Coogler returning to write and direct, will be released in May 2022. May these Black Panther Quotes On Success inspire you to take action so that you may live your dreams.

2. “How many times do I have to teach you: just because something works doesn’t mean it can’t be improved.” Black Panther

3. “Y’all sitting up here all comfortable. Must feel good. Meanwhile, there’s about two billion people all over the world that look like us, but their lives are a lot harder.” Black Panther

4. “The price of a crown is often a heavy heart.” Black Panther

6. “In times of crisis, the wise build bridges while the foolish build barriers.” Black Panther

8. “We let our fear of discovery stop us from doing what is right.” Black Panther

10. “We must fina way to look after one another, as if we were one single tribe.” Black Panther

12. “I have never seen anything like this.” Black Panther

13. “Your heart is so full of hatred. You are not fit to be king.” Black Panther

14. “What happens now determines what happens to the rest of the world.” Black Panther

15. “We serve Wakanda. And let us not forget, we also serve each other. Together we will always rise.” Black Panther

16. “More connects us than separates us.” Black Panther

17. “Then do what you must. But don’t lose yourself. You are not a soldier. You are a king.” Black Panther

18. “We will work to be an example of how we, as brothers and sisters on this earth, should treat each other.” Black Panther

20. “You haven’t seen anything yet.” Black Panther

23. “Your father taught you all that warrior nonsense – but he also taught you how to think. Don’t fight this war with guns.” Black Panther

25. “I am loyal to the throne. What are you loyal to?” Black Panther

26. “Maybe we can still heal you.” Black Panther

27. “You can’t let your father’s mistakes define who you are. You get to decide what kind of king you are going to be.” Black Panther

28. “It was my duty to fight for what I love.” Black Panther

32. “Vengeance has consumed you. It’s consuming them. I am done letting it consume me.” Black Panther

34. “If anyone found out what we truly are and what we possess, it could destroy the world. It is my duty to protect it.” Black Panther

35. “You get to decide what kind of king you are going to be.” Black Panther

I hope you enjoyed these Black Panther Quotes On Success. Do let us know which one was your favorite in the comments section below.