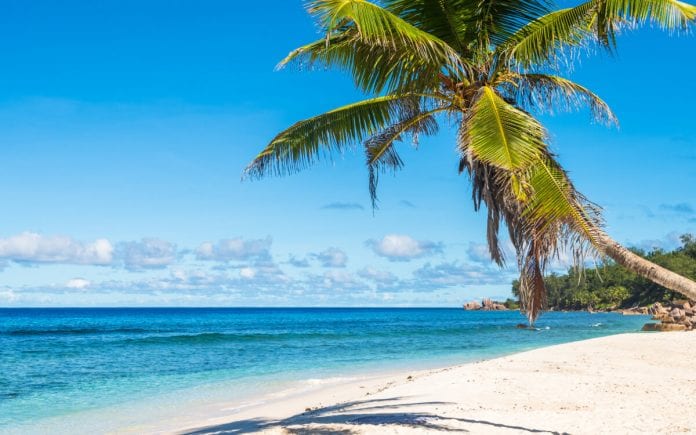 Charles Krauthammer was an American political columnist. A conservative political pundit, Krauthammer won the Pulitzer Prize for his column in The Washington Post in 1987. His weekly column was syndicated to more than 400 publications worldwide. While in his first year studying medicine at Harvard Medical School, Krauthammer became permanently paralyzed from the waist down after suffering a diving board accident that severed his spinal cord at cervical spinal nerve 5. After spending 14 months recovering in a hospital, he returned to medical school, graduating to become a psychiatrist involved in the creation of the Diagnostic and Statistical Manual of Mental Disorders III in 1980. In 1985, he began writing a weekly editorial for The Washington Post, which earned him the 1987 Pulitzer Prize for Commentary for his “witty and insightful columns on national issues.” He was a weekly panellist on the PBS news program Inside Washington from 1990 until it ceased production in December 2013. Krauthammer had been a contributing editor to The Weekly Standard, a Fox News Channel contributor, and a nightly panellist on Fox News Channel’s Special Report with Bret Baier. May these Charles Krauthammer Quotes On Success inspire you to take action so that you may live your dreams.

1. “Fight for what you know to be right. Don’t give up.” Charles Krauthammer

2. “The joy of losing consists in this: Where there are no expectations, there is no disappointment.” Charles Krauthammer

3. “I would say I see myself as a psychiatrist in remission.” Charles Krauthammer

4. “Sometimes it’s easy to go where the wind blows, but those that stand firmly planted are forces to be reckoned with.” Charles Krauthammer

5. “I don’t mind going into a liberal lion’s den. That’s where you test yourself.” Charles Krauthammer

6. “You’re betraying your whole life if you don’t say what you think – and you don’t say it honestly and bluntly.” Charles Krauthammer

7. “Clashes of values and the struggle for primacy constitute a constant in human history that accounts for that other constant – conflict and war.” Charles Krauthammer

8. “I am grateful to have played a small role in the conversations that have helped guide this extraordinary nation’s destiny.” Charles Krauthammer

9. “The free lunch is the essence of modern liberalism.” Charles Krauthammer

10. “I was a Great Society liberal on domestic issues. People ask me, ‘How do you go from Walter Mondale to Fox News?’ The answer is, ‘I was young once.’ End of answer.” Charles Krauthammer

11. “Middleness is the very enemy of the bold.” Charles Krauthammer

12. “Baseball is a slow, boring, complex, cerebral game that doesn’t lend itself to histrionics. You ‘take in’ a baseball game, something odd to say about a football or basketball game, with the clock running and the bodies flying.” Charles Krauthammer

13. “I believe that the pursuit of truth and right ideas through honest debate and rigorous argument is a noble undertaking.” Charles Krauthammer

14. “Every civilization is founded on sins – every single one. Dispossession, violence, appropriation. What distinguishes civilizations are the ones who rise above it.” Charles Krauthammer

16. “When under attack, no country is obligated to collect permission slips from allies to strike back.” Charles Krauthammer

17. “The Internet is a cauldron of anger every day, every year, election year or not, with unemployment at 10 percent or at two percent. It isn’t exactly a good index of what’s happening.” Charles Krauthammer

18. “Ideas matter. Legislative proposals matter. Slick campaigns and dazzling speeches can work for a while, but the magic always wears off.” Charles Krauthammer

19. “Obsession with self is the motif of our time.” Charles Krauthammer

21. “I began my journalistic career on the day Ronald Reagan was sworn in. That’s the day I showed up for work at ‘The New Republic’ magazine.” Charles Krauthammer

22. “If we insist that public life be reserved for those whose personal history is pristine, we are not going to get paragons of virtue running our affairs. We will get the very rich, who contract out the messy things in life.” Charles Krauthammer

23. “I envy people who write easily. I enjoy the process, but it’s not easeful for me.” Charles Krauthammer

24. “For every moment of triumph, there is an unequal and opposite feeling of despair. Take that iconic photograph of Muhammad Ali standing triumphantly over the prostrate, semiconscious wreckage of Sonny Liston. Great photo. Now think of Liston. Do the pleasure/pain calculus.” Charles Krauthammer

26. “This is an epic fail. This is historic. This is seven years of arguing gone down the drain. And I think we’re at the end of the road.” Charles Krauthammer

27. “The world is a Hobbesian state of nature in which the struggle for domination is the very essence of international life.” Charles Krauthammer

28. “As most who have engaged in competitive sports know, there’s nothing to match the amplitude of emotion brought by losing.” Charles Krauthammer

30. “I believe in what I believe, and I think after all these years I’ve heard a lot of arguments, and I’m convinced by the superiority of the arguments that are made on the conservative side. I think that’s a better way to run a society.” Charles Krauthammer

31. “The results of the Great Society experiments started coming in and began showing that, for all its good intentions, the War on Poverty was causing irreparable damage to the very communities it was designed to help.” Charles Krauthammer

32. “When a party is in opposition, it opposes. That’s its job. But when it comes to power, it must govern. Easy rhetoric is over, the press of reality becomes irresistible. By necessity, it adopts some of the policies it had once denounced. And a new national consensus is born.” Charles Krauthammer

33. “Some will protest that in a world with so much human suffering, it is something between eccentric and obscene to mourn a dog. I think not. After all, it is perfectly normal—indeed, deeply human—to be moved when nature presents us with a vision of great beauty. Should we not be moved when it produces a vision—a creature—of the purest sweetness?” Charles Krauthammer

35. “I leave this life with no regrets. It was a wonderful life – full and complete with the great loves and great endeavors that make it worth living.” Charles Krauthammer

I hope you enjoyed these Charles Krauthammer Quotes On Success. Do let us know which one was your favorite in the comments section below.

Check Out The Life And times Of Charles Krauthammer: