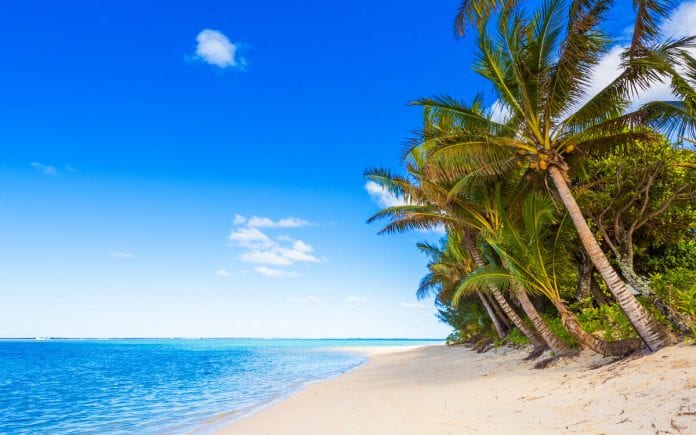 Charles Rozell Swindoll is an evangelical Christian pastor, author, educator, and radio preacher. He founded Insight for Living, headquartered in Frisco, Texas, which airs a radio program of the same name on more than 2,000 stations around the world in 15 languages. He is currently senior pastor at Stonebriar Community Church, in Frisco, Texas. May these Charles Swindoll Quotes On Success inspire you to take action so that you may live your dreams.

2. “We are all faced with a series of great opportunities brilliantly disguised as impossible situations.” Charles Swindoll

3. “I let people see the cracks in my life. We can’t be phony. We’ve got to keep it real.” Charles Swindoll

4. “The difference between something good and something great is attention to detail.” Charles Swindoll

6. “I am a preacher. I’m involved in many other things, but, mainly, I preach. And I love it!” Charles Swindoll

7. “The remarkable thing is, we have a choice everyday regarding the attitude we will embrace for that day.” Charles Swindoll

8. “We need discernment in what we see and what we hear and what we believe.” Charles Swindoll

9. “Encourage one another. Many times a word of praise or thanks or appreciation or cheer has kept people on their feet.” Charles Swindoll

11. “On tough days, you gotta have heart. Don’t quit, whatever you do. Persevere.” Charles Swindoll

12. “I cannot even imagine where I would be today were it not for that handful of friends who have given me a heart full of joy. Let’s face it, friends make life a lot more fun.” Charles Swindoll

13. “The swift wind of compromise is a lot more devastating than the sudden jolt of misfortune.” Charles Swindoll

14. “Battles are won in the trenches, in the grit and grime of courageous determination; they are won day by day in the arena of life.” Charles Swindoll

15. “The secret of living a life of excellence is merely a matter of thinking thoughts of excellence. Really, it’s a matter of programming our minds with the kind of information that will set us free.” Charles Swindoll

16. “When you accept the fact that sometimes seasons are dry and times are hard and that God is in control of both, you will discover a sense of divine refuge, because the hope then is in God and not in yourself.” Charles Swindoll

18. “I know of nothing more valuable, when it comes to the all-important virtue of authenticity, than simply being who you are.” Charles Swindoll

19. “Nothing speaks louder or more powerfully than a life of integrity.” Charles Swindoll

20. “Alleged ‘impossibilities’ are opportunities for our capacities to be stretched.” Charles Swindoll

21. “Dream big, don’t let anybody or anything break your wishbone. Stay strong, full of faith, and courageous… keep that backbone straight. And along the way, don’t forget to laugh and enjoy the journey.” Charles Swindoll

23. “When I think of vision, I have in mind the ability to see above and beyond the majority.” Charles Swindoll

24. “One of the worst things you can give to your people is someone you’re not.” Charles Swindoll

25. “Words can never adequately convey the incredible impact of our attitudes toward life. The longer I live the more convinced I become that life is 10 percent what happens to us and 90 percent how we respond to it.” Charles Swindoll

26. “Oh, how horrible our sins look when they are committed by someone else.” Charles Swindoll

27. “A family is a place where principles are hammered and honed on the anvil of everyday living.” Charles Swindoll

28. “There is nothing more fearful for the average person in our society than to stand before a group of people and speak.” Charles Swindoll

29. “I’m here today to warn you: I want you to watch out for the adversary. Guard yourself from any spirit of entitlement. Restrain any and all subtle temptation to gain attention or to find ways to promote yourself.” Charles Swindoll

30. “Each day of our lives we make deposits in the memory banks of our children.” Charles Swindoll

31. “If I ever wrote a book on preaching, it would contain three words: Preach the Word. Get rid of all the other stuff that gets you sidetracked; preach the Word.” Charles Swindoll

32. “When you have vision it affects your attitude. Your attitude is optimistic rather than pessimistic.” Charles Swindoll

33. “We can’t solve modern problems by going back in time. Retreating to the safety of the familiar is an understandable response, but God has called us to a life of faith. And faith requires us to face the unknown while trusting Him completely.” Charles Swindoll

34. “Prayer is an investment. The time you dedicate to prayer isn’t lost; it will return dividends far greater than what a few moments spent on a task ever could. If we fail to cultivate this discipline, prayer winds up being our last resort rather than our first response.” Charles Swindoll

35. “Encouragement is awesome. Think about it. It has the capacity to lift a man’s or a woman’s shoulders. To breathe fresh air into the fading embers of a smoldering dream. To actually change the course of another human being’s day, week, or life.” Charles Swindoll

I hope you enjoyed these Charles Swindoll Quotes On Success. Do let us know which one was your favorite in the comments section below.

Check Out Chuck Swindoll | The Discipline of Handling Failure: