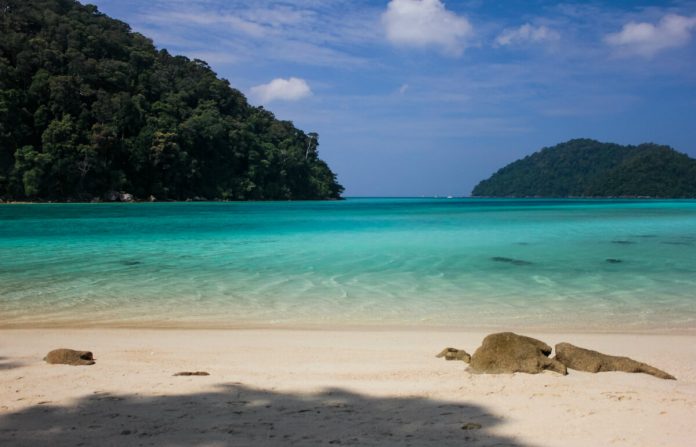 Charlie Chaplin was an English comic actor, filmmaker, and composer who rose to fame in the era of silent film. He became a worldwide icon through his screen persona, ‘The Tramp’, and is considered one of the most important figures in the history of the film industry. His career spanned more than 75 years, from childhood in the Victorian era until a year before his death in 1977, and encompassed both adulation and controversy. Chaplin’s childhood in London was one of poverty and hardship, as his father was absent and his mother struggled financially, and he was sent to a workhouse twice before the age of nine. When he was 14, his mother was committed to a mental asylum. Chaplin began performing at an early age, touring music halls and later working as a stage actor and comedian. Chaplin wrote, directed, produced, edited, starred in, and composed the music for most of his films. He was a perfectionist, and his financial independence enabled him to spend years on the development and production of a picture. His films are characterized by slapstick combined with pathos, typified in the Tramp’s struggles against adversity. Many contain social and political themes, as well as autobiographical elements. He received an Honorary Academy Award for ‘the incalculable effect he has had in making motion pictures the art form of this century’ in 1972, as part of a renewed appreciation for his work. He continues to be held in high regard, with The Gold Rush, City Lights, Modern Times, and The Great Dictator often ranked on lists of the greatest films of all time. May these Charlie Chaplin Quotes On Success inspire you to take action so that you may live your dreams.

2. “Failure is unimportant. It takes courage to make a fool of yourself.” Charlie Chaplin

3. “Despair is a narcotic. It lulls the mind into indifference.” Charlie Chaplin

4. “Look up to the sky, you’ll never find rainbows if you’re looking down.” Charlie Chaplin

5. “As I began to love myself I found that anguish and emotional suffering are only warning signs that I was living against my own truth. Today, I know, this is authenticity.” Charlie Chaplin

6. “Nothing is permanent, not even our troubles.” Charlie Chaplin

7. “You need power only when you want to do something harmful, otherwise, love is enough to get everything done.” Charlie Chaplin

8. “I don’t believe that the public knows what it wants; this is the conclusion that I have drawn from my career.” Charlie Chaplin

9. “To truly laugh, you must be able to take your pain, and play with it!” Charlie Chaplin

10. “The saddest thing I can imagine is to get used to luxury.” Charlie Chaplin

11. “All I need to make a comedy is a park, a policeman, and a pretty girl.” Charlie Chaplin

12. “I went into the business for the money, and the art grew out of it. If people are disillusioned by that remark, I can’t help it. It’s the truth.” Charlie Chaplin

14. “I am at peace with God. My conflict is with man.” Charlie Chaplin

16. “We think too much and feel too little.” Charlie Chaplin

17. “The basic essential of a great actor is that he loves himself in acting.” Charlie Chaplin

18. “I have many problems in my life. But my lips don’t know that. They always smile.” Charlie Chaplin

20. “If it does need additional interpretation by someone other than the Creator, then I question whether it has fulfilled its purpose.” Charlie Chaplin

21. “I remain just one thing, and one thing only, and that is a clown. It places me on a far higher plane than any politician.” Charlie Chaplin

22. “I do not have much patience with a thing of beauty that must be explained to be understood.” Charlie Chaplin

23. “I’d sooner be called a successful crook than a destitute monarch.” Charlie Chaplin

24. “Laughter is the tonic, the relief, the surcease for pain.” Charlie Chaplin

25. “A tramp, a gentleman, a poet, a dreamer, a lonely fellow, always hopeful of romance and adventure.” Charlie Chaplin

26. “Life could be wonderful if people would leave you alone.” Charlie Chaplin

28. “Perfect love is the most beautiful of all frustrations because it is more than one can express.” Charlie Chaplin

29. “This is a ruthless world and one must be ruthless to cope with it.” Charlie Chaplin

30. “Dictators free themselves, but they enslave the people.” Charlie Chaplin

31. “I suppose that’s one of the ironies of life, doing the wrong thing at the right moment.” Charlie Chaplin

32. “Life is a play that does not allow testing. So, sing, cry, dance, laugh and live intensely, before the curtain closes and the piece ends with no applause.” Charlie Chaplin

33. “In the light of our egos, we are all dethroned monarchs.” Charlie Chaplin

34. “I believe in the power of laughter and tears as an antidote to hatred and terror.” Charlie Chaplin

35. “A day without laughter is a day wasted.” Charlie Chaplin

I hope you enjoyed these Charlie Chaplin Quotes On Success. Do let us know which one was your favorite in the comments section below.

Check Out 15 Things You Didn’t Know About Charlie Chaplin From Alux: