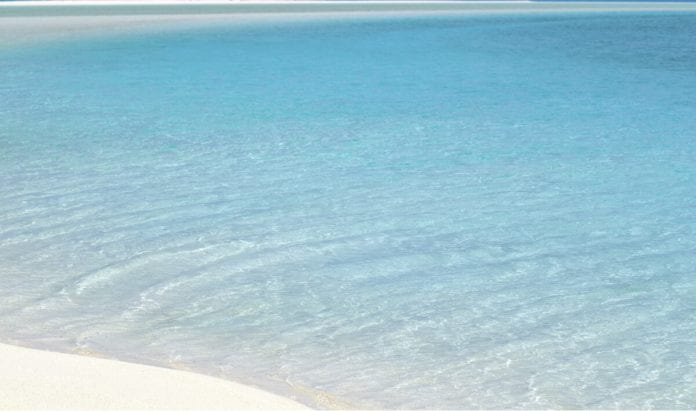 Cillian Murphy is an Irish actor. He began his career performing as a rock musician. After turning down a record deal, he began his acting career in the late 1990s. He appeared in the films 28 Days Later, Cold Mountain, Intermission, Red Eye and Breakfast on Pluto, The Dark Knight Trilogy, Sunshine plus many other films. Cillian won the Irish Times  Theatre Award for Best Actor and the Drama Desk Award for Outstanding Solo Performance for Misterman in 2011. He also became patron of the UNESCO Child and Family Research Centre at the National University of Ireland Galway. He is closely associated with the work of Professor Pat Dolan, Director UCFRC and UNESCO Chair in Children, Youth and Civic Engagement. Since 2013, Murphy has portrayed Thomas Shelby, the lead of the BBC gangster series Peaky Blinders, for which he has won two Best Actor – Drama Irish Film and Television Awards in 2017 and 2018 respectively. May his quotes inspire you to take action so that you may live your dreams.

1. “Sociopath is a word that has sort of become shorthand for psychopath and there’s a distinct difference, it’s interesting if you look it up. Sociopath if you look at the medical definition, the profile of a sociopath is that they are supremely intelligent people that are also pathological liars, they have no moral structure and there is one more, they have no compassion or empathy for other people.” Cillian Murphy

2. “For me, it’s about being at home and living a life. Taking the dog for a walk, doing the shopping, emptying the dishwasher, going for a run.” Cillian Murphy

3. “I try not to think retrospectively. It’s important, as an artist, to look forward, always. I do try to take work that involves some challenge. If you approach a piece of work and you’re going, “Yeah, yeah, I can do that,” then that’s kind of a red flag.” Cillian Murphy

4. “There’s a lot of comedy in Intermission but it’s got this depth. It’s not comedy for comedy’s sake – it’s informed by something else. I like stuff like that.” Cillian Murphy

5. “I personally think if something’s not a challenge there’s no point doing it because you’re not gonna learn much.” Cillian Murphy

6. “My only two constants are to challenge myself and to try not to repeat myself.” Cillian Murphy

7. “Having started out in theatre, I feel an impulse to do it as much as I can.” Cillian Murphy

8. “What we do as actors is we go through phases where you superficially learn all this information.” Cillian Murphy

9. “The best roles you have to fight for. You have to really want to do it and you have to go after it.” Cillian Murphy

10. “It’s obvious that if you’re going to play a character you need to amass information about that person and about their environment or their era that they’re in and use as little or as much as necessary.” Cillian Murphy

12. “I’d probably have been wealthier if I had stayed with law, but pretty miserable doing it.” Cillian Murphy

14. “I learnt long ago to hate my enemies, but I’ve never loved one before.” Cillian Murphy

16. “I have made arrangements with men I trust. If I should die, then you will die, know that.” Cillian Murphy

18. “Whiskey is good proofing water. It tells you who’s real and who isn’t.” Cillian Murphy

19. “She’s in the past. The past is not my concern. The future is no longer my concern, either.” Cillian Murphy

20. “The one minute. The soldier’s minute. In a battle, that’s all you get. One minute of everything at once. And anything before is nothing. Everything after, nothing. Nothing in comparison to that one minute.” Cillian Murphy

21. “Five for peace, two for truce, one abstention. Let’s get on with the war.” Cillian Murphy

23. “Get yourself a decent haircut, man. We’re going to the races.” Cillian Murphy

24. “You strike when your enemy is weak.” Cillian Murphy

25. “The only way to guarantee peace is by making the prospect of war seem hopeless.” Cillian Murphy

27. “I’m not a traitor to my class. I am just an extreme example of what a working man can achieve.” Cillian Murphy

28. “There is no rest for me in this world. Perhaps in the next.” Cillian Murphy

29. “A good man needs to hold out sometimes.” Cillian Murphy

30. “Fortune drops something valuable into your lap, you don’t just dump it on the bank of the cut.” Cillian Murphy

31. “The medium is secondary to the stories.” Cillian Murphy

32. “You have to get what you want your own way.” Cillian Murphy

34. “When you plan something well there’s no need to rush.” Cillian Murphy