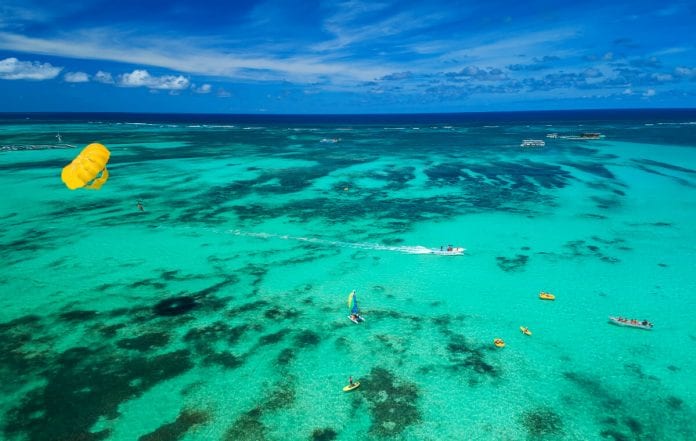 Dan Peña is an American businessman. He lives at Guthrie Castle in Scotland, in which he previously operated a wedding business. He is the founder of Quantum Leap Advantage (QLA), the revolutionary method for super success with over 25 years of proven track record that have produced over $50 Billion of equity/value, since 1993! Peña with his mentees and devotees have created an unprecedented level of super success, producing from 7 figures to 11 figures wealth creation in various industries around the world! Peña’s principle instrument of success is his QLA Mentor Program used in conjunction with the step by step QLA Methodology that he personally used to create $450 Million! Together with laser beam focus, Peña has mentored and coached countless to achieve their dreams. Mr. Pena is an extremely dynamic and powerful speaker, motivator, and grandmaster entrepreneur. His Quantum Leap Advantage™ high performance, business success seminars have been in demand in the United States, Canada, and Europe. His seminars and talks have been sponsored by various US and foreign universities, including Oxford University and US Naval Academy. In addition, corporations such as Dell as well as The National Association of Women Business Owners (NAWBO), the Black Ties Association, Toronto, Canada, and BOND TV – Brotherhood Organisation of a New Destiny, Los Angeles. In recent years, since retiring, he has given free keynote addresses, interactive workshops, seminars and conferences on both sides of the Atlantic and Pacific on building businesses exponentially and has been recognized, by equity created, as a ‘super success high-performance business coach’ and mentor. May his quotes inspire you to take action so that you may live your dreams.

2. “Don’t under any circumstances, ever, second guess yourself.” Dan Peña

3. “Don’t focus on mistakes; focus on the positive next time.” Dan Peña

5. “The more you investigate, the less you have to invest.” Dan Peña

6. “The best way to predict the future is to create it yourself!” Dan Peña

7. “The older you get the less you are surprised.” Dan Peña

8. “A deal has to sound good before it is good.” Dan Peña

10. “Cash only prolongs death. It doesn’t avoid it.” Dan Peña

11. “The only difference between a Champ and a Chump is ‘U’.” Dan Peña

12. “Any problem solved will be replaced immediately by a larger more complicated one!” Dan Peña

15. “Your most valuable natural asset is your own gut instinct. Don’t be afraid of it. your instinct has more power than all of the conventional wisdom in the world.” Dan Peña

20. “Show me your friends and I’ll show you your future.” Dan Peña

22. “If you want things to change, first you have to change.” Dan Peña

24. “We must all remember life doesn’t have to be fair for us to succeed if we take change and become masters and creators of our own destiny!” Dan Peña

29. “Business deals start and end with people – the interaction of flesh and blood, bone and sinew, heart and mind, emotion and soul.” Dan Peña

30. “The difference between a failure and a high-performance individual is how each deals with fear. We are all afraid.” Dan Peña

31. “People with low self-esteem protect themselves by not taking risks. High self-esteem gives you the power of confidence to take chances.” Dan Peña

34. “Always shoot for the moon. Even if you don’t hit the bulls-eye, you’ll at least get 80 percent.” Dan Peña

Bob Proctor’s The Art Of Living 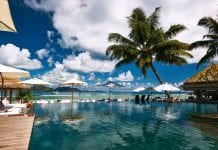 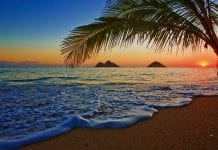 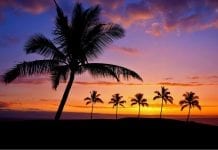 5 Ways To Motivate Yourself When You Feel Demotivated 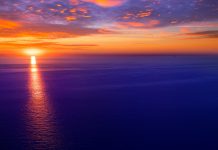 35 Inspirational Quotes On The Soul