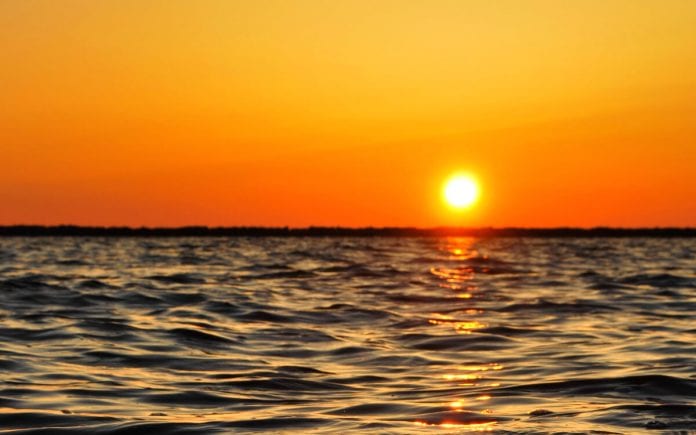 Sir David Hare is an English playwright, screenwriter and theatre and film director. Best known for his stage work, Hare has also enjoyed great success with films, receiving two Academy Award nominations for Best Adapted Screenplay for writing The Hours in 2002, based on the novel written by Michael Cunningham, and The Reader in 2008, based on the novel of the same name written by Bernhard Schlink. In the West End, he had his greatest success with the plays Plenty, which he adapted into a film starring Meryl Streep in 1985, Racing Demon (1990), Skylight (1997), and Amy’s View (1998). The four plays ran on Broadway in 1982–83, 1996, 1998 and 1999 respectively, earning Hare three Tony Award nominations for Best Play for the first three and two Laurence Olivier Awards for Best New Play. Other notable projects on stage include A Map of the World, Pravda, Murmuring Judges, The Absence of War and The Vertical Hour. He wrote screenplays for films including The Hours (2002) and The Reader (2008) and the BBC dramas Page Eight (2011) and Collateral (2018). In addition to his two Academy Award nominations, Hare has received three Golden Globe Award nominations, three Tony Award nominations and has won a BAFTA Award, a Writers Guild of America Award for Best Adapted Screenplay and two Laurence Olivier Awards. He has also been awarded several critics’ awards such as the New York Drama Critics Circle Award and received the Golden Bear in 1985. He was knighted in 1998. May these David Hare Quotes On Success inspire you to take action so that you may live your dreams.

3. “Thought is the wind and knowledge the sail.” David Hare

4. “I don’t think of my plays as steamy places where people display huge amounts of emotions. The feeling is underneath, which in my experience is where most feeling is. I don’t myself spend my life shouting in rooms, and I don’t really believe things in which people do spend their time in total hysteria.” David Hare

5. “The ultimate tendency of civilization is towards barbarism.” David Hare

6. “What politicians want and what creative writers want will always be profoundly different, because I’m afraid all politicians, of whatever hue, want propaganda, and writers want the truth, and they’re not compatible.” David Hare

7. “You cannot get a contemporary story about what is going on inside government, and how society sees itself, on American TV.” David Hare

8. “The actual business of writing dialogue is not thought of as a craft.” David Hare

10. “Poetry is the key to the hieroglyphics of nature.” David Hare

11. “In oratory the will must predominate.” David Hare

12. “Sudden resolutions, like the sudden rise of mercury in a barometer, indicate little else than the variability of the weather.” David Hare

14. “For a politician, the mans to power is paramount, and the ideology, in a way, can look after itself, I’m afraid a writer can’t think like that. A writer has to think that it’s more important to be right than to be popular.” David Hare

15. “The future of American film lies on television.” David Hare

16. “Weak minds sink under prosperity as well as adversity, but strong and deep ones have two high tides.” David Hare

17. “I actually think love changes everything. I think it’s the only thing worth having.” David Hare

18. “I don’t see the theater as an establishment. The National Theatre has always seemed to me a people’s theater. It was never meant to reinforce the values of the government of the day, nor does it, nor should it.” David Hare

20. “One of the things I find about getting older is that I seem to get louder, more voluble, that I constantly have to walk around repressing my vitality.” David Hare

21. “A weak mind sinks under prosperity, as well as under adversity. A strong and deep mind has two highest tides – when the moon is at the full, and when there is no moon.” David Hare

22. “Trying to be a socialist and a libertarian is obviously a very difficult balancing act, which nobody has pulled off too successfully in this century.” David Hare

23. “Never take advice from anyone with no investment in the outcome.” David Hare

24. “The great mystery of adaptation is that true fidelity can only be achieved through lavish promiscuity.” David Hare

25. “I have a very, very good relationship with 10 percent of the audience. The only purpose of art is intimacy. That’s the only point.” David Hare

27. “If you kill a character people feel sad. That’s too easy.” David Hare

28. “When you get older, then you feel death not at the end of the road, but death all around you, in everything. Life is saturated with death. I feel death everywhere.” David Hare

29. “I fell into writing plays by accident. But the reason I write plays is that it’s the only thing I’m any good at.” David Hare

32. “Smiles are the language of love.” David Hare

33. “The most important playwright’s gift is to hit your time and speak to your time.” David Hare

34. “The majority don’t like me before the curtain goes up, and I always have to win them.” David Hare

35. “The theatre is the best way of showing the gap between what is said and what is seen to be done, and that is why, ragged and gap-toothed as it is, it has still a far healthier potential than some poorer, abandoned arts.” David Hare

I hope you enjoyed these David Hare Quotes On Success. Do let us know which one was your favorite in the comments section below.