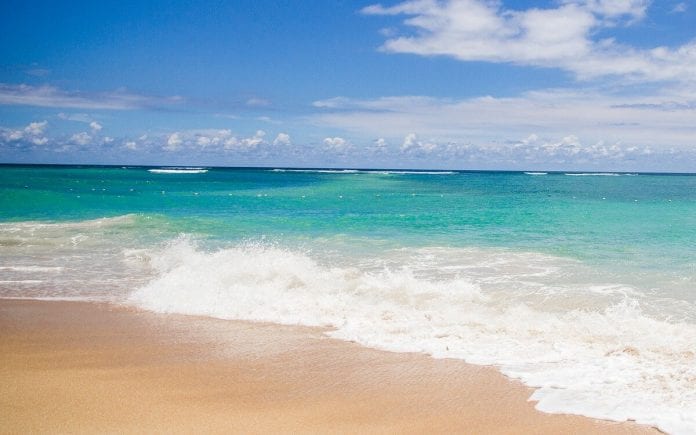 Diogenes was a Greek philosopher, and one of the founders of the Cynic philosophy, a Greek philosophical sect that stressed stoic self-sufficiency and the rejection of luxury. Diogenes’ behavior and philosophical thoughts made him very popular even though he came from a poor background. May these Diogenes Quotes On Success inspire you to take action so that you may live your dreams.

1. “Even if I am but a pretender to wisdom, that in itself is philosophy.” Diogenes

2. “He has the most who is most content with the least.” Diogenes

3. “Wise leaders generally have wise counselors because it takes a wise person themselves to distinguish them.” Diogenes

4. “Virtue cannot dwell with wealth either in a city or in a house.” Diogenes

5. “I pissed on the man who called me a dog. Why was he so surprised?” Diogenes

6. “The world prospers only when it’s kings philosophize and philosophers reign.” Diogenes

8. “Poverty is a self-taught virtue.” Diogenes

9. “It is the privilege of the gods to want nothing, and of godlike men to want little.” Diogenes

10. “Modesty is the color of virtue.” Diogenes

11. “It takes a wise man to discover a wise man.” Diogenes

12. “The mob is the mother of tyrants.” Diogenes

13. “As a matter of self-preservation, a man needs good friends or ardent enemies, for the former instruct him and the latter take him to task.” Diogenes

14. “Those who have virtue always in their mouths, and neglect it in practice, are like a harp, which emits a sound pleasing to others, while itself is insensible of the music.” Diogenes

15. “I have nothing to ask but that you would remove to the other side, that you may not, by intercepting the sunshine, take from me what you cannot give.” Diogenes

16. “It was a favorite expression of Theophrastus that time was the most valuable thing that a man could spend.” Diogenes

17. “The noblest people are those despising wealth, learning, pleasure, and life; esteeming above them poverty, ignorance, hardship, and death.” Diogenes

18. “The foundation of every state is the education of its youth.” Diogenes

19. “Aristotle was once asked what those who tell lies gain by it. Said he – That when they speak truth they are not believed.” Diogenes

20. “Virtue cannot dwell with wealth either in a city or in a house.” Diogenes

21. “The only way to gall and fret effectively is for yourself to be a good and honest man.” Diogenes

22. “We have two ears and one tongue so that we would listen more and talk less.” Diogenes

23. “I have nothing to ask but that you would remove to the other side, that you may not, by intercepting the sunshine, take from me what you cannot give.” Diogenes

24. “Of what use is a philosopher who doesn’t hurt anybody’s feelings.” Diogenes

26. “Nothing can be produced out of nothing.” Diogenes

27. “When two friends part they should lock up each other’s secrets and exchange keys. The truly noble mind has no resentments.” Diogenes

28. “The health and vigor necessary for the practice of what is good, depend equally on both mind and body.” Diogenes

29. “Worry as little as possible about the fame.” Diogenes

31. “Boasting, like gilded armour, is very different inside from outside.” Diogenes

32. “Ability in man is an apt good, if it be applied to good ends.” Diogenes

33. “When I look upon seamen, men of science and philosophers, man is the wisest of all beings; when I look upon priests and prophets nothing is as contemptible as man.” Diogenes

34. “One original thought is worth a thousand mindless quotings.” Diogenes

35. “Let us not unlearn what we have already learned.” Diogenes

I hope you enjoyed these Diogenes Quotes on Success. Do let us know which one was your favorite in the comments section below.

Check Out Diogenes: The Most Eccentric Philosopher: