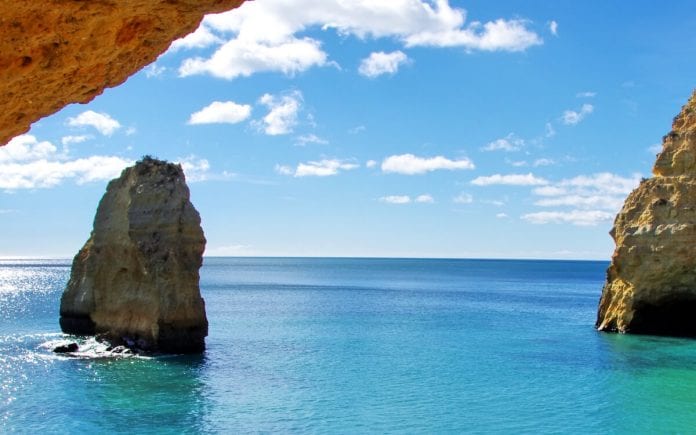 Edith Wharton was an American novelist, short story writer, and designer. Wharton drew upon her insider’s knowledge of the upper-class New York “aristocracy” to realistically portray the lives and morals of the Gilded Age. In 1921, she became the first woman to win the Pulitzer Prize in Literature, for her novel The Age of Innocence. She was inducted into the National Women’s Hall of Fame in 1996. Among her other well-known works are The House of Mirth and the novella Ethan Frome. May these Edith Wharton Quotes On Success inspire you to take action so that you may live your dreams.

1. “To know when to be generous and when firm—that is wisdom.” Edith Wharton

2. “Silence may be as variously shaded as speech.” Edith Wharton

3. “Half the trouble in life is caused by pretending there isn’t any.” Edith Wharton

4. “After all, one knows one’s weak points so well, that it’s rather bewildering to have the critics overlook them and invent others.” Edith Wharton

5. “Happiness is a work of art. Handle with care.” Edith Wharton

7. “Life is the only real counselor; wisdom unfiltered through personal experience does not become a part of the moral tissue.” Edith Wharton

8. “Some things are best mended by a break.” Edith Wharton

9. “Life has a way of overgrowing its achievements as well as its ruins.” Edith Wharton

10. “One can remain alive if one is unafraid of change, insatiable in intellectual curiosity interested in big things and happy in small ways.” Edith Wharton

11. “Life is made up of compromises.” Edith Wharton

12. “If only we’d stop trying to be happy we’d have a pretty good time.” Edith Wharton

13. “The real loneliness is living among all these kind people who only ask one to pretend!” Edith Wharton

14. “Ah, good conversation – there’s nothing like it, is there? The air of ideas is the only air worth breathing.” Edith Wharton

15. “There are two ways of spreading light: to be the candle or the mirror that reflects it.” Edith Wharton

16. “Each time you happen to me all over again.” Edith Wharton

17. “The only way not to think about money is to have a great deal of it.” Edith Wharton

18. “The air of ideas is the only air worth breathing.” Edith Wharton

19. “As the pain that can be told is but half a pain, so the pity that questions has little healing in its touch.” Edith Wharton

20. “I don’t know if I should care for a man who made life easy; I should want someone who made it interesting.” Edith Wharton

21. “We can’t behave like people in novels, though, can we?” Edith Wharton

22. “The worst of doing one’s duty was that it apparently unfitted one for doing anything else.” Edith Wharton

23. “Beware of monotony; it’s the mother of all the deadly sins.” Edith Wharton

24. “There is one friend in the life of each of us who seems not a separate person, however dear and beloved, but an expansion, an interpretation, of one’s self, the very meaning of one’s soul.” Edith Wharton

25. “Habit is necessary; it is the habit of having habits, of turning a trail into a rut, that must be incessantly fought against if one is to remain alive.” Edith Wharton

26. “If proportion is the good breeding of architecture, symmetry, or the answering of one part to another, may be defined as the sanity of decoration.” Edith Wharton

27. “There are moments when a man’s imagination, so easily subdued to what it lives in, suddenly rises above its daily level and surveys the long windings of destiny.” Edith Wharton

28. “Life is always a tightrope or a feather bed. Give me the tightrope.” Edith Wharton

29. “There are lots of ways of being miserable, but there’s only one way of being comfortable, and that is to stop running round after happiness. If you make up your mind not to be happy there’s no reason why you shouldn’t have a fairly good time.” Edith Wharton

30. “The desire for symmetry, for balance, for rhythm in form as well as in sound, is one of the most inveterate of human instincts.” Edith Wharton

31. “Our blindest impulses become evidence of perspicacity when they fall in with the course of events.” Edith Wharton

32. “True originality consists not in a new manner but in a new vision.” Edith Wharton

33. “One of the great things about travel is you find out how many good, kind people there are.” Edith Wharton

34. “We live in our own souls as in an unmapped region, a few acres of which we have cleared for our habitation; while of the nature of those nearest us we know but the boundaries that march with ours.” Edith Wharton

35. “I believe I know the only cure, which is to make one’s center of life inside of one’s self, not selfishly or excludingly, but with a kind of unassailable serenity—to decorate one’s inner house so richly that one is content there, glad to welcome anyone who wants to come and stay, but happy all the same when one is inevitably alone.” Edith Wharton

I hope you enjoyed these Edith Wharton Quotes On Success. Do let us know which one was your favorite in the comments section below.