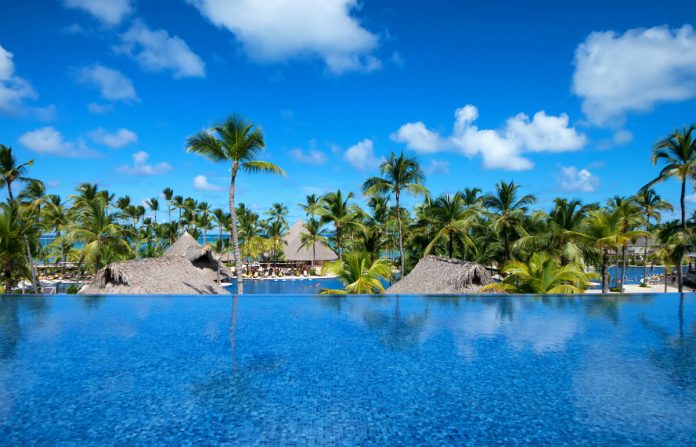 Eminem (Marshall Bruce Mathers III) is an American rapper, songwriter, record producer, record executive, film producer, and actor. He is consistently cited as one of the greatest and most influential artists of all time in hip hop, with Rolling Stone placing him in its list of the 100 Greatest Artists of All Time and labeling him the King of Hip Hop. In addition to his solo career, Eminem has developed other ventures, including Shady Records, with manager Paul Rosenberg, which helped launch the careers of artists such as 50 Cent. Eminem has also established his own channel, Shade 45, on Sirius XM Radio. Throughout his career, he has had nine number-one albums on the Billboard 200 and five number-one singles on the Billboard Hot 100. He is the only artist to have nine albums consecutively debut at number one on the Billboard 200. With over 230 million records sold globally, Eminem is among the world’s best-selling artists of all time. May these Eminem Quotes On Success inspire you to take action so that you may live your dreams.

1. “Nobody likes to fail. I want to succeed in everything I do, which isn’t much. But the things that I’m really passionate about, if I fail at those, if I’m not successful, what do I have?” Eminem

2. “Look, if you had one shot, or one opportunity. To seize everything you ever wanted in one moment. Would you capture it or just let it slip?” Eminem

3. “I’m supposed to be the soldier who never blows his composure. Even though I hold the weight of the whole world on my shoulders, I ain’t even supposed to show it, my crew ain’t supposed to know it.” Eminem

5. “There is no mountain I can’t climb. There’s no tower too high. No plane that I can’t learn how to fly.” Eminem

6. “Throughout my career, I fed off the fuel of people not being able to understand me.” Eminem

7. “Anybody with a sense of humor is going to put on my album and laugh from beginning to end.” Eminem

8. “People can try to reinvent themselves. I don’t think you can really change who you are, though, because who you are is pretty much where you came from and what you’ve done up to now.” Eminem

11. “You’ve got enemies? Good, that means you actually stood up for something.” Eminem

12. “You know, fame is a funny thing, man, especially, you know, actors, musicians, rappers, rock singers, it’s kind of a lifestyle and it’s easy to get caught up in it – you go to bars, you go to clubs, everyone’s doing a certain thing. It’s tough.” Eminem

13. “Cause sometimes, you just feel tired. Feel weak. And when you feel weak, you feel like you wanna just give up. But you gotta search within you. You gotta find that inner strength and just pull that stuff out of you. And get that motivation to not give up and not be a quitter.” Eminem

14. “The emotions in a song – the anger, aggression – have got to be legitimate.” Eminem

15. “Behind every successful person lies a pack of haters.” Eminem

16. “Love is just a word, but you bring it definition.” Eminem

17. “Nobody asked for life to deal us with these hands we’re dealt. We’ve gotta take these cards ourselves and flip them, don’t expect no help.” Eminem

18. “I think my first album opened a lot of doors for me to push the freedom of speech to the limit.” Eminem

19. “If there’s not drama and negativity in my life, all my songs will be really wack and boring or something.” Eminem

20. “Trust is hard to come by. That’s why my circle is small and tight. I’m kind of funny about making new friends.” Eminem

21. “If people take anything from my music, it should be motivation to know that anything is possible as long as you keep working at it and don’t back down.” Eminem

22. “I always try to be smart. I try to treat all the money I’m making like it’s the last time I’m going to make it.” Eminem

23. “Sometimes you just gotta let things go and say ‘To hell with it’ and move on.” Eminem

24. “You don’t get another chance, life is no Nintendo game.” Eminem

25. “Dealing with backstabbers, there was one thing I learned. They’re only powerful when you got your back turned.” Eminem

27. “It creeps me out sometimes to think of the person I was. I was a terrible person. I was mean to people.” Eminem

28. “When you’re a little kid, you don’t see color, and the fact that my friends were black never crossed my mind. It never became an issue until I was a teenager and started trying to rap.” Eminem

29. “Straighten up little soldier, stiffen up that upper lip. What are you crying about? You got me.” Eminem

30. “You can make something of your life. It just depends on your drive.” Eminem

31. “It happens all the time. They take your heart and steal your life. And it’s as though you feel you’ve died cause you’ve been killed inside. But yet you’re still alive, which means you will survive.” Eminem

32. “Everybody has goals, aspirations or whatever, and everybody has been at a point in their life where nobody believed in them.” Eminem

33. “From the beginning, it wasn’t about the ends. It was about busting raps and standing for something.” Eminem

34. “The truth is you don’t know what is going to happen tomorrow. Life is a crazy ride, and nothing is guaranteed.” Eminem

35. “There’s no limit on how far I would go, no boundaries, no lengths.” Eminem

I hope you enjoyed these Eminem Quotes On Success. Do let us know which one was your favorite in the comments section below.

Check Out Eminem’s Top 10 Rules Of Success From Evan Carmichael: