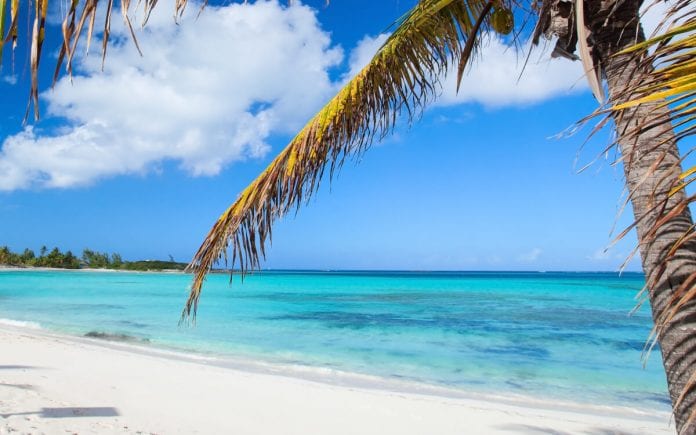 Gilbert Keith Chesterton KC*SG was an English writer, philosopher, lay theologian, and literary and art critic. He has been referred to as the “prince of paradox”. Time magazine observed of his writing style: “Whenever possible Chesterton made his points with popular sayings, proverbs, allegories—first carefully turning them inside out.” Chesterton created the fictional priest-detective Father Brown, and wrote on apologetics. Even some of those who disagree with him have recognised the wide appeal of such works as Orthodoxy and The Everlasting Man. Chesterton routinely referred to himself as an “orthodox” Christian, and came to identify this position more and more with Catholicism, eventually converting to Catholicism from High Church Anglicanism. Biographers have identified him as a successor to such Victorian authors as Matthew Arnold, Thomas Carlyle, Cardinal John Henry Newman, and John Ruskin. On his contributions, T. S. Eliot wrote: He was importantly and consistently on the side of the angels. Behind the Johnsonian fancy-dress, so reassuring to the British public, he concealed the most serious and revolutionary designs—concealing them by exposure … Chesterton’s social and economic ideas…were fundamentally Christian and Catholic. He did more, I think, than any man of his time—and was able to do more than anyone else, because of his particular background, development and abilities as a public performer—to maintain the existence of the important minority in the modern world. He leaves behind a permanent claim upon our loyalty, to see that the work that he did in his time is continued in ours. May these G. K. Chesterton Quotes On Success inspire you to take action so that you may live your dreams.

2. “The way to love anything is to realize that it may be lost.” G. K. Chesterton

3. “A man does not know what he is saying until he knows what he is not saying.” G. K. Chesterton

4. “How you think when you lose determines how long it will be until you win.” G. K. Chesterton

7. “And when it rains on your parade, look up rather than down. Without the rain, there would be no rainbow.” G. K. Chesterton

8. “Marriage is an adventure, like going to war.” G. K. Chesterton

9. “The true soldier fights not because he hates what is in front of him, but because he loves what is behind him.” G. K. Chesterton

10. “Tolerance is the virtue of the man without convictions.” G. K. Chesterton

12. “Education is simply the soul of a society as it passes from one generation to another.” G. K. Chesterton

13. “Literature is a luxury; fiction is a necessity.” G. K. Chesterton

14. “There is a great deal of difference between an eager man who wants to read a book and the tired man who wants a book to read.” G. K. Chesterton

15. “I owe my success to having listened respectfully to the very best advice, and then going away and doing the exact opposite.” G. K. Chesterton

17. “Without education we are in a horrible and deadly danger of taking educated people seriously.” G. K. Chesterton

21. “True contentment is a thing as active as agriculture. It is the power of getting out of any situation all that there is in it. It is arduous and it is rare.” G. K. Chesterton

22. “Lying in bed would be an altogether perfect and supreme experience if only one had a colored pencil long enough to draw on the ceiling.” G. K. Chesterton

23. “Do not free a camel of the burden of his hump; you may be freeing him from being a camel.” G. K. Chesterton

24. “In matters of truth the fact that you don’t want to publish something is, nine times out of ten, a proof that you ought to publish it.” G. K. Chesterton

25. “Art consists of limitation. The most beautiful part of every picture is the frame.” G. K. Chesterton

28. “Courage is almost a contradiction in terms. It means a strong desire to live taking the form of readiness to die.” G. K. Chesterton

29. “A woman uses her intelligence to find reasons to support her intuition.” G. K. Chesterton

30. “When it comes to life the critical thing is whether you take things for granted or take them with gratitude.” G. K. Chesterton

31. “Man seems to be capable of great virtues but not of small virtues; capable of defying his torturer but not of keeping his temper.” G. K. Chesterton

32. “I would maintain that thanks are the highest form of thought, and that gratitude is happiness doubled by wonder.” G. K. Chesterton

I hope you enjoyed these G. K. Chesterton Quotes On Success. Do let us know which one was your favorite in the comments section below.

Check Out GK Chesterton: The Fallacy Of Success: