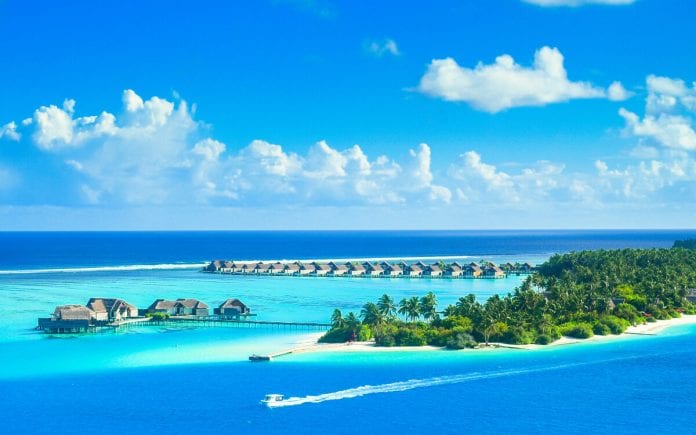 Jerome Silberman known professionally as Gene Wilder, was an American actor, filmmaker, singer-songwriter, comedian and author. Wilder began his career on stage, and made his screen debut in an episode of the TV series The Play of the Week in 1961. Although his first film role was portraying a hostage in the 1967 motion picture Bonnie and Clyde, Wilder’s first major role was as Leopold Bloom in the 1967 film The Producers for which he was nominated for an Academy Award for Best Supporting Actor. This was the first in a series of collaborations with writer/director Mel Brooks, including 1974’s Blazing Saddles and Young Frankenstein, which Wilder co-wrote, garnering the pair an Academy Award nomination for Best Adapted Screenplay. Wilder is known for his iconic portrayal of Willy Wonka in Willy Wonka & the Chocolate Factory (1971) and for his four films with Richard Pryor: Silver Streak (1976), Stir Crazy (1980), See No Evil, Hear No Evil (1989), and Another You (1991), (*But Were Afraid to Ask) (1972). Wilder directed and wrote several of his own films, including The Woman in Red (1984). With his third wife, Gilda Radner, he starred in three films, the last two of which he also directed. Her 1989 death from ovarian cancer led to his active involvement in promoting cancer awareness and treatment, helping found the Gilda Radner Ovarian Cancer Detection Center in Los Angeles and co-founding Gilda’s Club. May these Gene Wilder Quotes On Success inspire you to take action so that you may live your dreams.

1. “Actors fall into this trap if they missed being loved for who they really were and not for what they could do – sing, dance, joke about – then they take that as love.” Gene Wilder

2. “Don’t put the sheep on the table.” Gene Wilder

4. “On stage or in the movies I could do whatever I wanted to. I was free.” Gene Wilder

6. “If the physical thing you’re doing is funny, you don’t have to act funny while doing it, Just be real and it will be funnier.” Gene Wilder

7. “When your mother gives you confidence about anything that you do, you carry that confidence with you. She made me believe that I could make someone laugh.” Gene Wilder

8. “I like – it’s not that I want to be someone different from me, but I suppose it partly is that. I love creating a character in a fantastical situation, like Dr. Frankenstein, like Leo Bloom, a little caterpillar who blossoms into a butterfly. I love that.” Gene Wilder

9. “I write funny. If I can make my wife laugh, I know I’m on the right track. But yes, I don’t like to get Maudlin. And I have a tendency towards it.” Gene Wilder

10. “Little surprises around every corner, but nothing dangerous.” Gene Wilder

11. “I never used to believe in fate. I used to think you make your own life and then you call it fate. That’s why I call it irony.” Gene Wilder

12. “A little nonsense now and then is relished by the wisest men. This was said by gene wilder, what does it mean?” Gene Wilder

13. “For what we are about to see next, we must enter quietly into the realm of genius!” Gene Wilder

14. “My favorite author is Anton Chekhov, not so much for the plays but for his short stories, and I think he was really my tutor.” Gene Wilder

15. “Which one of us, anywhere in the world, doesn’t yearn to be believed when the audience is watching?” Gene Wilder

16. “Gene Wilder characters wanted to be calm, but to the great delight of audiences, they rarely succeeded.” Gene Wilder

17. “Her business manager said, you know, Gilda [Radner] left you that house. That’s when I decided to stay and test it out. And after about a month, the roots grew, and I didn’t ever want to live anywhere else for the rest of my life – travel, yes, but not to live anywhere else.” Gene Wilder

19. “Where is fancy bred, in the heart or in the head?” Gene Wilder

22. “So my idea of neurotic is spending too much time trying to correct a wrong. When I feel that I’m doing that, then I snap out of it.” Gene Wilder

23. “I like writing books. I’d rather be at home with my wife. I can write, take a break, come out, have a glass of tea, give my wife a kiss, and go back in and write some more. It’s not so bad. I am really lucky.” Gene Wilder

24. “Time is a precious thing. Never waste it.” Gene Wilder

25. “The suspense is terrible. I hope it’ll last.” Gene Wilder

26. “I love the art of acting, and I love film, because you always have anther chance if you want it. You know, if we – if this isn’t going well, you can’t say – well, you could say – let’s stop. Let’s start over again, Gene, because you were too nervous.” Gene Wilder

27. “The big catalyst was seeing my sister, when I was 11, doing a dramatic recital. When I saw her on the stage and everyone listening to her so patiently, quietly, that’s all I wanted: for someone to look at me and listen to me, but in some beautiful and artistic way.” Gene Wilder

28. “If you’re not gonna tell the truth, then why start talking?” Gene Wilder

29. “I’d like to do a comedy with Emma Thompson. I admire her as an actress so much. I love her. And I didn’t know it until recently that her whole career started in comedy.” Gene Wilder

30. “When you please your mother by doing something, it gives you confidence that you can please other people.” Gene Wilder

31. “As they say in Corsica, Goodbye!” Gene Wilder

32. “I wanted to be an actor. Maybe a comic actor, but an actor. That’s what got me into acting was putting on an act, because in life, I wasn’t funny and I felt on stage or in the movies, I could do whatever I wanted to. I was free.” Gene Wilder

33. “What did you expect? ‘Welcome, sonny?’ ‘Make yourself at home?’ ‘Marry my daughter?’ You’ve got to remember that these are just simple farmers. These are people of the land. The common clay of the new West. You know, morons.” Gene Wilder

35. “I love acting, especially if it’s a fantasy of some kind, where it’s not just realistic, it’s not naturalism.” Gene Wilder

I hope you enjoyed these Gene Wilder Quotes On Success. Do let us know which one was your favorite in the comments section below.