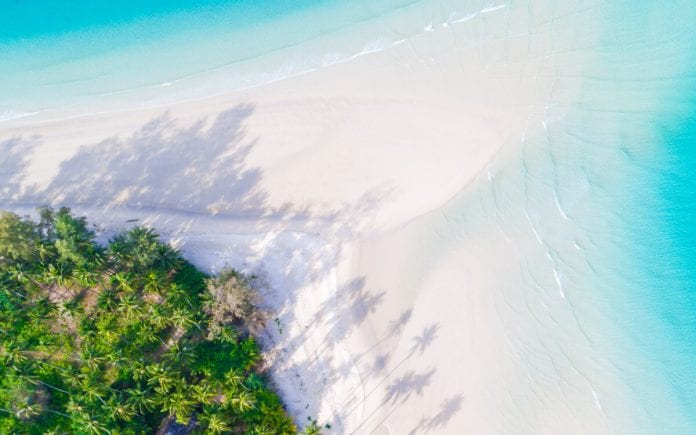 Herman Melville was an American novelist, short story writer, and poet of the American Renaissance period. Among his best-known works are Moby-Dick (1851), Typee (1846), a romanticized account of his experiences in Polynesia, and Billy Budd, Sailor, a posthumously published novella. Although his reputation was not high at the time of his death, the centennial of his birth in 1919 was the starting point of a Melville revival and Moby-Dick grew to be considered one of the great American novels. Melville was born in New York City, the third child of a prosperous merchant whose death in 1832 left the family in financial straits. He took to sea in 1839 as a common sailor on a merchant ship and then on the whaler Acushnet but he jumped ship in the Marquesas Islands. Typee, his first book, and its sequel, Omoo (1847), were travel-adventures based on his encounters with the peoples of the island. Their success gave him the financial security to marry Elizabeth Shaw, the daughter of a prominent Boston family. Mardi (1849), a romance-adventure and his first book not based on his own experience, was not well received. Redburn (1849) and White Jacket (1850), both tales based on his experience as a well-born young man at sea, were given respectable reviews but did not sell well enough to support his expanding family. May these Herman Melville Quotes On Success inspire you to take action so that you may live your dreams.

1. “I try all things, I achieve what I can.” Herman Melville

2. “A smile is the chosen vehicle of all ambiguities.” Herman Melville

3. “Art is the objectification of feeling.” Herman Melville

4. “The sweetest joys of life grow in the very jaws of its perils.” Herman Melville

5. “It is better to fail in originality than to succeed in imitation.” Herman Melville

6. “You know nothing till you know all; which is the reason we never know any thing.” Herman Melville

7. “To know how to grow old is the master work of wisdom, and one of the most difficult chapters in the great art of living.” Herman Melville

8. “It is not down in any map; true places never are.” Herman Melville

9. “Real strength never impairs beauty or harmony, but it often bestows it, and in everything imposingly beautiful, strength has much to do with the magic.” Herman Melville

10. “There is no quality in this world that is not what it is merely by contrast. Nothing exists in itself.” Herman Melville

11. “Only the man who says no is free.” Herman Melville

12. “Amity itself can only be maintained by reciprocal respect, and true friends are punctilious equals.” Herman Melville

15. “We cannot live only for ourselves. A thousand fibers connect us with our fellow men.” Herman Melville

16. “Who in the rainbow can draw the line where the violet tint ends and the orange tint begins? Distinctly we see the difference of the colors, but where exactly does the one first blendingly enter into the other? So with sanity and insanity.” Herman Melville

17. “There is sorrow in the world, but goodness too; and goodness that is not greenness, either, no more than sorrow is.” Herman Melville

19. “Ignorance is the parent of fear.” Herman Melville

20. “Let us speak, though we show all our faults and weaknesses, – for it is a sign of strength to be weak, to know it, and out with it – not in a set way and ostentatiously, though, but incidentally and without premeditation.” Herman Melville

21. “They talk of the dignity of work. The dignity is in leisure.” Herman Melville

23. “To produce a mighty book, you must choose a mighty theme. No great and enduring volume can ever be written on the flea, though many there be that have tried it.” Herman Melville

24. “For there is no folly of the beast of the earth which is not infinitely outdone by the madness of men.” Herman Melville

25. “I am, as I am; whether hideous, or handsome, depends upon who is made judge.” Herman Melville

26. “Stay true to the dreams of thy youth.” Herman Melville

27. “There is one knows not what sweet mystery about this sea, whose gently awful stirrings seem to speak of some hidden soul beneath.” Herman Melville

28. “There is all of the difference in the world between paying and being paid.” Herman Melville

29. “An utterly fearless man is a far more dangerous comrade than a coward.” Herman Melville

30. “He who has never failed somewhere, that man can not be great.” Herman Melville

31. “I have no objection to any person’s religion, be it what it may, so long as that person does not kill or insult any other person, because that other person don’t believe it also. But when a man’s religion becomes really frantic; when it is a positive torment to him; and, in fine, makes this earth of ours an uncomfortable inn to lodge in; then I think it high time to take that individual aside and argue the point with him.” Herman Melville

32. “Hope is the struggle of the soul, breaking loose from what is perishable, and attesting her eternity.” Herman Melville

33. “There are certain queer times and occasions in this strange mixed affair we call life when a man takes his whole universe for a vast practical joke.” Herman Melville

34. “Of all the preposterous assumptions of humanity over humanity, nothing exceeds most of the criticisms made on the habits of the poor by the well-housed, well- warmed, and well-fed.” Herman Melville

35. “Failure is the true test of greatness.” Herman Melville

I hope you enjoyed these Herman Melville Quotes On Success. Do let us know which one was your favorite in the comments section below.

Check Out The Life Of Herman Melville: