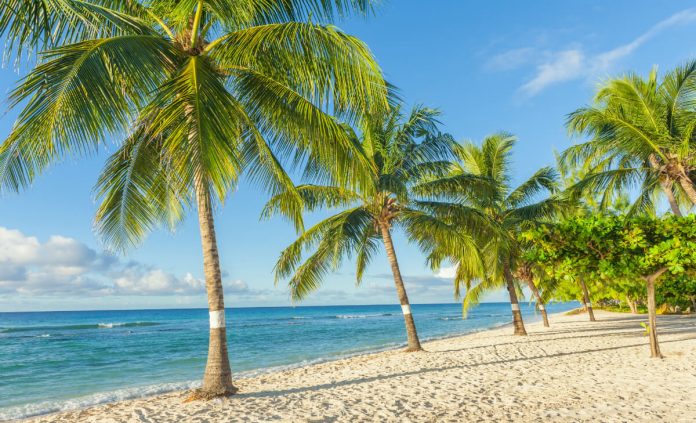 Hermann Hesse was a German-born poet, novelist, and painter. His best-known works include Demian, Steppenwolf, Siddhartha, and The Glass Bead Game, each of which explores an individual’s search for authenticity, self-knowledge and spirituality. In 1946, he received the Nobel Prize in Literature. May his quotes inspire you to take action so that you may live your dreams.

1. “Most people are like a falling leaf that drifts and turns in the air, flutters, and falls to the ground. But a few others are like stars which travel one defined path: no wind reaches them, they have within themselves their guide and path.” Hermann Hesse

2. “As a body everyone is single, as a soul never.” Hermann Hesse

5. “When a tree is polled, it will sprout new shoots nearer its roots. A soul that is ruined in the bud will frequently return to the springtime of its beginnings and its promise-filled childhood, as though it could discover new hopes there and retie the broken threads of life. The shoots grow rapidly and eagerly, but it is only a sham life that will never be a genuine tree.” Hermann Hesse

7. “Passion is always a mystery and unaccountable, and unfortunately there is no doubt that life does not spare its purest children and often it is just the most deserving people who cannot help loving those who destroy them.” Hermann Hesse

8. “An enlightened man had but one duty – to seek the way to himself, to reach inner certainty, to grope his way forward, no matter where it led.” Hermann Hesse

9. “I have always believed, and I still believe, that whatever good or bad fortune may come our way we can always give it meaning and transform it into something of value.” Hermann Hesse

10. “So strange is the human being that in the midst of my new life and fulfilled wishes, I was sometimes aware of a slight, fleeting, subconscious desire for solitude, for even boring and empty days. It seemed to me that the time I had spent at home and the dreary uneventful life from which I was so glad to escape, was something desirable.” Hermann Hesse

11. “My story isn’t sweet and harmonious, like invented storied. It tastes of folly and bewilderment, of madness and dream, like the life of all people who no longer want to lie to themselves.” Hermann Hesse

12. “It is not our purpose to become each other; it is to recognize each other, to learn to see the other and honour him for what he is.” Hermann Hesse

13. “If you hate a person, you hate something in him that is part of yourself. What isn’t part of ourselves doesn’t disturb us.” Hermann Hesse

14. “Some of us think holding on makes us strong, but sometimes it is letting go.” Hermann Hesse

15. “But it matters little that you suffer, so long as you feel alive with a sense of the close bond that connects all living things, so long as love does not die!” Hermann Hesse

16. “Learn what is to be taken seriously and laugh at the rest.” Hermann Hesse

17. “Our mind is capable of passing beyond the dividing line we have drawn for it. Beyond the pairs of opposites of which the world consists, other, new insights begin.” Hermann Hesse

18. “When someone is seeking it happens quite easily that he only sees the thing that he is seeking; that he is unable to find anything, unable to absorb anything because he is obsessed with his goal. Seeking means: to have a goal; but finding means: to be free, to be receptive, to have no goal.” Hermann Hesse

19. “Words do not express thoughts very well. They always become a little different immediately after they are expressed, a little distorted, a little foolish.” Hermann Hesse

20. “What we are today comes from our thoughts of yesterday and our present thoughts build our life tomorrow. Our life is the creation of our mind.” Hermann Hesse

21. “People with courage and character always seem sinister to the rest.” Hermann Hesse

22. “To hold our tongues when everyone is gossiping, to smile without hostility at people and institutions, to compensate for the shortage of love in the world with more love in small, private matters; to be more faithful in our work, to show greater patience, to forgo the cheap revenge obtainable from mockery and criticism: all these are things we can do.” Hermann Hesse

23. “One never reaches home, but wherever friendly paths intersect the whole world looks like home for a time.” Hermann Hesse

24. “The man of power is ruined by power, the man of money by money, the submissive man by subservience, the pleasure seeker by pleasure.” Hermann Hesse

25. “The only reality is the one we have inside us. What makes most people’s lives so artificial and unworthy is that they falsely regard outside images as reality and they never allow their own inner world to speak.” Hermann Hesse

26. “Happiness is love, nothing else.” Hermann Hesse

27. “Within you there is a stillness and a sanctuary to which you can retreat at any time and be yourself.” Hermann Hesse

28. “My goal is this: Always to put myself in the place in which I am best able to serve, wherever my gifts and qualities find the best soil to grow, the widest field of action. There is no other goal.” Hermann Hesse

30. “You have to try the impossible to achieve the possible.” Hermann Hesse

31. “There is a miracle in every new beginning.” Hermann Hesse

32. “It may be important to great thinkers to examine the world, to explain and despise it. But I think it is only important to love the world, not to despise it, not for us to hate each other, but to be able to regard the world and ourselves and all beings with love, admiration and respect.” Hermann Hesse

33. “Every man is more than just himself; he also represents the unique, the very special and always significant and remarkable point at which the world’s phenomena intersect, only once in this way, and never again.” Hermann Hesse

34. “You are only afraid if you are not in harmony with yourself. People are afraid because they have never owned up to themselves.” Hermann Hesse

35. “Now is the time to listen within, tend our inner garden mindfully until new flowers, new blessings can blossom.” Hermann Hesse