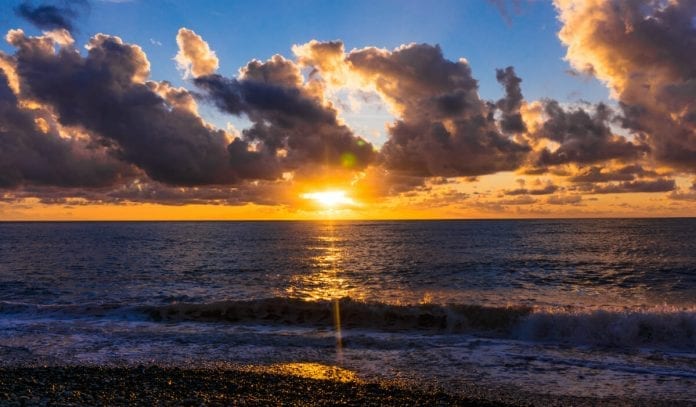 Ian Fleming was an English author, journalist, and naval intelligence officer who is best known for his James Bond series of spy novels. Fleming came from a wealthy family connected to the merchant bank Robert Fleming & Co., and his father was the Member of Parliament for Henley from 1910 until his death on the Western Front in 1917. He was educated at Eton, Sandhurst, and the universities of Munich and Geneva, and he moved through several jobs before he started writing. Fleming worked for Britain’s Naval Intelligence Division during the Second World War and was involved in planning Operation Goldeneye and in the planning and oversight of the 30 Assault Unit and T-Force intelligence units. His wartime service and his career as a journalist provided much of the background, detail, and depth of the James Bond novels. May his quotes inspire you to take action so that you may live your dreams.

2. “You only live twice. Once when you are born and once when you look death in the face.” Ian Fleming

3. “Unfortunately most ways of making big money take a long time. By the time one has made the money one is too old to enjoy it.” Ian Fleming

4. “The gain to the winner is always less than the loss to the loser.” Ian Fleming

5. “The distance between insanity and genius is measured only by success.” Ian Fleming

6. “You never get real adventures without a bit of risk somewhere.” Ian Fleming

7. “Follow your fate, and be satisfied with it, and be glad not to be a second-hand motor salesman, or a yellow-press journalist, pickled in gin and nicotine, or a cripple – or dead.” Ian Fleming

8. “Love of life is born of the awareness of death, of the dread of it.” Ian Fleming

9. “Surround yourself with human beings, my dear James. They are easier to fight for than principles.” Ian Fleming

10. “If you fail at the large things it means you have not large ambitions. Concentration, focus – that is all. The aptitudes come, the tools forge themselves.” Ian Fleming

11. “Prohibition is the trigger of crime.” Ian Fleming

13. “I think it’s the same with all the relationships between a man and a woman. They can survive anything so long as some kind of basic humanity exists between the two people. When all kindness has gone, when one person obviously and sincerely doesn’t care if the other is alive or dead, then it’s just no good.” Ian Fleming

14. “Worry is a dividend paid to disaster before it is due.” Ian Fleming

16. “Once a King, always a King. But once a Knight is enough!” Ian Fleming

18. “There is only one recipe for a best seller and it is a very simple one. You have to get the reader to turn over the page.” Ian Fleming

19. “A woman can put up with almost anything; anything but indifference.” Ian Fleming

22. “All the greatest men are maniacs. They are possessed by a mania which drives them forward towards their goal. The great scientists, the philosophers, the religious leaders – all maniacs. What else but a blind singleness of purpose could have given focus to their genius, would have kept them in the groove of purpose.” Ian Fleming

23. “Smoking I find the most ridiculous of all the varieties of human behavior and practically the only one that is entirely against nature. Can you imagine a cow or any animal taking a mouthful of smoldering straw then breathing in the smoke and blowing it out through its nostrils?” Ian Fleming

24. “I have discovered that even the mediocre can have adventures and even the fearful can achieve.” Ian Fleming

25. “When the odds are hopeless, when all seems to be lost, then is the time to be calm, to make a show of authority – at least of indifference.” Ian Fleming

26. “Power is the goal of all ambition.” Ian Fleming

27. “Our prisons are full of people who think they’re Napoleon or God.” Ian Fleming

28. “One can’t grasp more than a piece of anyone. Most of the rest can only be protected by themselves and the remainder by hired specialists and doctors and dentists and professional protectors.” Ian Fleming

29. “The gain to the winner is always less than the loss to the loser.” Ian Fleming

30. “Once is happenstance. Twice is coincidence. Three times is enemy action.” Ian Fleming

31. “Most marriages don’t add two people together. They subtract one from the other.” Ian Fleming

32. “It’s no good protecting people or even looking after them past a certain point.” Ian Fleming

33. “Mania is as priceless as genius.” Ian Fleming

34. “Everyone has the revolver of resignation in his pocket.” Ian Fleming

35. “You are about to awake when you dream that you are dreaming.” Ian Fleming 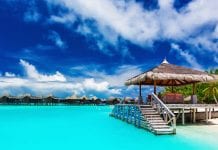