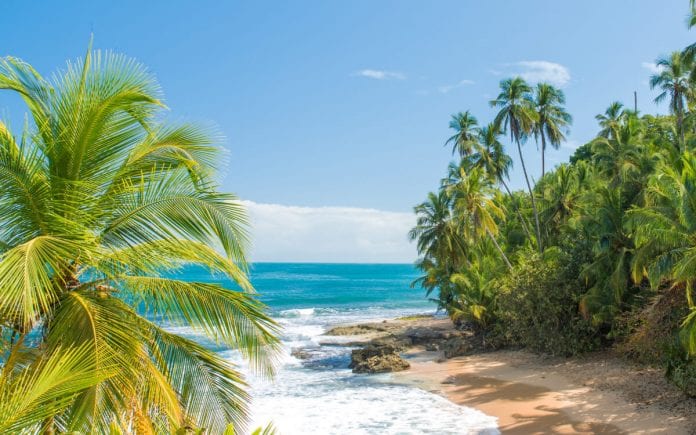 Ian Joseph Somerhalder is an American actor, model, activist and director. He is known for playing Boone Carlyle in the TV drama Lost, Damon Salvatore in The CW’s supernatural drama The Vampire Diaries and Dr. Luther Swann in Netflix’s sci-fi horror series V Wars.  In 2004, Somerhalder scored his breakthrough role when he played Boone Carlyle in the hit TV show Lost. In June 2009, Somerhalder was cast in the role of Vampire Damon Salvatore as a series regular in The CW television drama series The Vampire Diaries. The series premiere attracted The CW’s highest premiere ratings of any season premiere since the network began in 2006. The series has continued to be the highest rated series on its channel with both Somerhalder’s performance and the show receiving a positive response from critics. Somerhalder began directing The Vampire Diaries in its third season and produced the series at the start of season 8. Somerhalder has received several Teen Choice Award’s and a People’s Choice Award for his participation on the series. May these Ian Somerhalder Quotes On Success inspire you to take action so that you may live your dreams.

1. “You can’t get anywhere without the people who have come into your life.” Ian Somerhalder

2. “A thought for today: ‘People change and forget to tell each other.'” Ian Somerhalder

3. “The only way I’m going to be able to really, truly live a moment is if it actually means something to me.” Ian Somerhalder

4. “The quality of life is so much higher anyplace you can ski in the morning and surf in the evening – there’s something to be said for that.” Ian Somerhalder

5. “You don’t always win, but every time you lose, you get better.” Ian Somerhalder

6. “For me, commitment boils down to honour.” Ian Somerhalder

7. “We depend on nature. Now, nature’s depending on us.” Ian Somerhalder

8. “The most underused, under-appreciated group of people in the world is our youth.” Ian Somerhalder

9. “Social media is changing the world, and we’re all here witnessing it.” Ian Somerhalder

10. “To explore different parts of yourself and different emotional lives, not to hide from who you are but to actually explore who you are.” Ian Somerhalder

11. “The symphonic sounds of nature awaken every cell in my body and, in that moment, without a doubt, I am truly alive.” Ian Somerhalder

12. “When people see good, they expect good. And I don’t want to have to live up to anyone’s expectations.” Ian Somerhalder

13. “The coming together of like-minded individuals through action is what’s needed to see wide spread change for us, our planet and its creatures.” Ian Somerhalder

15. “I have a million acquaintances but just two or three true friends. I can’t hide anything from them.” Ian Somerhalder

17. “Love has so many unique yet consistent forms.” Ian Somerhalder

18. “Men are intimidated by smart women. They make us want to kick up our game more.” Ian Somerhalder

19. “If you want change, it has to be generational.” Ian Somerhalder

20. “We all exist in a time of widespread exponential growth. We are busier than ever. When things pile sky-high on top of each other, I try to take a moment to: breathe, smile, repeat. This mantra helps me align to the reality outside of the superfluous noise.” Ian Somerhalder

21. “People have amazing ideas. The main problem – I won’t call it a problem, let’s call it a roadblock – is if you use the analogy of a convoy of vehicles going to help a distress situation: they have all the resources needed (food, medicine, everything they need), and as the convoy is travelling, there’s a rockslide. You can’t get through the road. What good does any of that stuff do when you can’t get it to where it needs to go?” Ian Somerhalder

22. “You want a love that consumes you, you want passion and adventure and even a little danger.” Ian Somerhalder

23. “It’s really cool to see the transformation of reading something on a page and it coming to life.” Ian Somerhalder

24. “As an actor, you always think that whatever job you have is going to be your last. In some way, shape or form, you think you’re going to screw it up and you’re never going to work again.” Ian Somerhalder

25. “My mom spent every dollar she ever had on getting me modelling/acting classes when I was a kid. I’m really grateful for that foresight. She’s brilliant, kind, and so loving as a mother. I was told a million times in a day that she loved me.” Ian Somerhalder

26. “The world is so tremendously spectacular that every visual, sense, and sparked connection swells my unrestrained passion for life. I find I feel this the most when I am immersed in nature and sliding into the bloodstream of the wilderness.” Ian Somerhalder

27. “Laughter is the best medicine. Smiling is second.” Ian Somerhalder

28. “I appreciate the response and the support of fans, of people who actually don’t mind watching me on screen. I just don’t ever want to jeopardize that.” Ian Somerhalder

29. “I can’t let time move on without fighting tooth and nail and hopefully being a part of a revolution that is positive.” Ian Somerhalder

30. “Going green doesn’t start with doing green acts – it starts with a shift in consciousness. This shift allows you to recognize that with every choice you make, you are voting either for or against the kind of world you wish to see. When you assume this as a way of being, your choices become easier. Using a reusable water bottle, recycling and making conscious daily consumer choices are just a few of the ways our incredible cast is green.” Ian Somerhalder

31. “When you’re really close to someone, they can make fun of you a lot and get away with it. But they sort of poke you in all of the right places.” Ian Somerhalder

32. “I am seeing strength in the ability of artistic expression to change our future.” Ian Somerhalder

33. “Love is tested in so many ways. How do I articulate this? Two people are together. There are stakes, strife, struggles, all these things that make us fall for someone, love someone even more, leave someone.” Ian Somerhalder

34. “We will, at some point, reflect back at our rampant acceptance of speciesism with profound regret. Our journey to understanding that all demonstrations of life possess equal value is a slow and harrowing one.” Ian Somerhalder

35. “Every life lesson that trickled its way into my being came from a mutually respectful relationship between the environment and my family. We were raised to appreciate the teachings of animals and the untouched magnificence of raw natural beauty. This understanding of our precious and complex ecosystem has carried me throughout every chapter of my life and is a significant column of my identity.” Ian Somerhalder

I hope you enjoyed these Ian Somerhalder Quotes On Success. Do let us know which one was your favorite in the comments section below.

Check Out Years Of Living Dangerously Season 1: Why I Care – Ian Somerhalder: