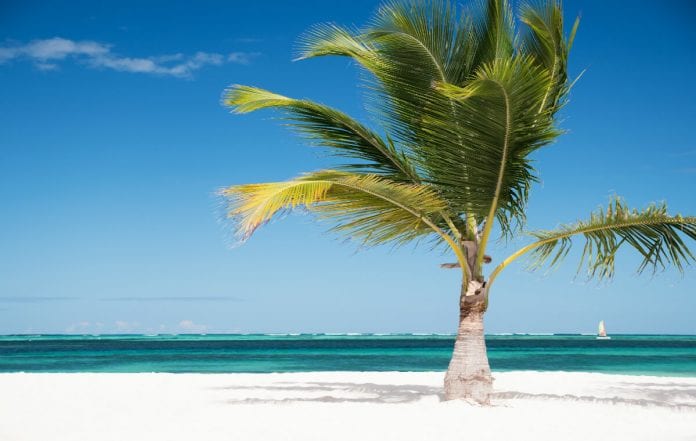 Ibn Arabi was an Arab Andalusian Muslim scholar, mystic, poet, and philosopher, whose works have grown to be very influential beyond the Muslim world. Of the over 800 works which are attributed to him, 100 survive in the original manuscript. His cosmological teachings became the dominant worldview in many parts of the Islamic world. May these Ibn Arabi Quotes On Success inspire you to take action so that you may live your dreams.

1. “All that is left to us by tradition is mere words. it is up to us to find out what they mean.” Ibn Arabi

2. “I am no one in existence but myself.” Ibn Arabi

3. “The things of the invisible world attract me more than those of actual life.” Ibn Arabi

4. “God will bring you assistants and the people you will help sooner or later.” Ibn Arabi

5. “The desires of this world are like sea water. The more you drink of them, the more you thirst.” Ibn Arabi

7. “My heart has become capable of every form.” Ibn Arabi

8. “The manifold [universe] exists and yet it does not exist.” Ibn Arabi

9. “Such knowledge can only be had by actual experience, nor can the reason of man define it, or arrive at any cognizance of it by deduction, just as one cannot, without experience, know the taste of honey, the bitterness of patience, the bliss of union, love, passion, or desire.” Ibn Arabi

11. “Choose less over more in it. Be satisfied with what you have, even if it is less than what others have. In fact, prefer to have less.” Ibn Arabi

12. “When the secret of one particle of the atoms is clear, the secret of all created things, both outward and inward, is clear; and you do not see in this world or the next, anything except God.” Ibn Arabi

13. “Seek the company of the wise, who know. Agree with what they say, for one understands only that with which one agrees. Be sincere in what you say- a single tongue should not speak two different words. No deceit or fraud should enter into your thoughts. Do not belittle anyone or anything, for everyone and everything in its inner being wishes for the same thing.” Ibn Arabi

14. “Wheresoever you turn, there is the face of Allah (God).” Ibn Arabi

15. “Attach yourself to Me. No one is more inward than I.” Ibn Arabi

16. “This world is a place of preparation where one is given many lessons and passes many tests. What is bad is what you do with the world when you become blind to truth and totally consumed by your desires, lust, and ambition for it.” Ibn Arabi

17. “Be established in truth.” Ibn Arabi

18. “Do everything you do in order to come close to your Lord in your worship and prayers. Think that each deed may be your last act, each prayer your last prostration, that you may not have another chance. If you do this, it will be another motivation for becoming heedful and also for becoming sincere and truthful.” Ibn Arabi

19. “What you plant here, you will reap there.” Ibn Arabi

20. “If pain wasn’t the biggest blessing, why would God give it?” Ibn Arabi

21. “On Him alone we depend for everything.” Ibn Arabi

22. “Whoever builds his faith exclusively on demonstrative proofs and deductive arguments, builds a faith on which it is impossible to rely. For he is affected by the negativities of constant objections. Certainty (al-yaqin) does not derive from the evidences of the mind but pours out from the depths of the heart.” Ibn Arabi

23. “As for the theorists and thinkers, and the scholastic theologians, with their talk about the soul and its properties, none of them have grasped the reality; such speculation can never grasp it. He who seeks to know the reality through theoretical speculation is flogging a dead horse; for he who seeks to know It by any means other than the one proper to It, will never grasp It.” Ibn Arabi

24. “If you hold to the unity, you are with the truth” Ibn Arabi

25. “Every bird flies with their own kind, eagles with eagles, crows with crows.” Ibn Arabi

27. “Therefore, know your self, who you are, what is your identity.” Ibn Arabi

28. “If men knew themselves, they would know God; and if they really knew God, they would be satisfied with Him and would think of Him alone.” Ibn Arabi

30. “How can the heart travel to God, when it is changed by its desires?” Ibn Arabi

31. “These stories I have recounted to you will remind you of what is within you.” Ibn Arabi

33. “When you know yourself, your ‘I’ness vanishes.” Ibn Arabi

I hope you enjoyed these Ibn Arabi Quotes On Success. Do let us know which one was your favorite in the comments section below.