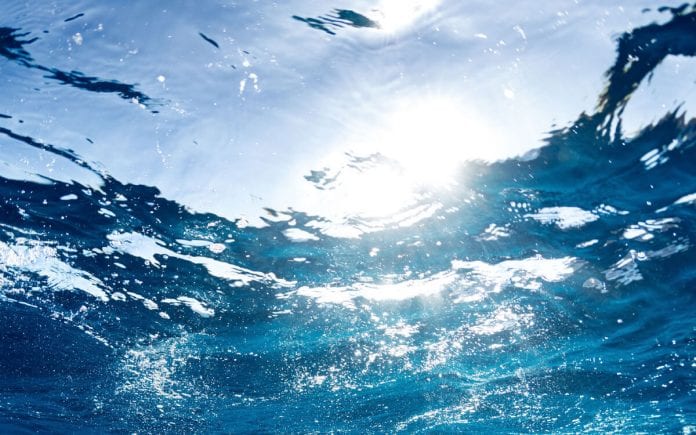 Idrissa Akuna Elba OBE is an English actor, writer, producer, rapper, singer, songwriter and DJ. He is known for roles including Stringer Bell in the HBO series The Wire, DCI John Luther in the BBC One series Luther, and Nelson Mandela in the biographical film Mandela: Long Walk to Freedom (2013). He has been nominated four times for a Golden Globe Award for Best Actor – Miniseries or Television Film, winning one, and was nominated five times for a Primetime Emmy Award. Elba appeared in Ridley Scott’s American Gangster (2007) and Prometheus (2012). Elba portrayed Heimdall in Thor (2011) and its sequels Thor: The Dark World (2013) and Thor: Ragnarok (2017), as well as Avengers: Age of Ultron (2015) and Avengers: Infinity War (2018). He also starred in Pacific Rim (2013), Beasts of No Nation (2015), for which he received BAFTA and Golden Globe nominations for Best Supporting Actor, and Molly’s Game (2017). In 2016, he voiced Chief Bogo in Zootopia, Shere Khan in the live action/CGI adaptation of The Jungle Book, Fluke in Finding Dory, and played the role of Krall in Star Trek Beyond. He made his directorial debut in 2018 with an adaptation of the 1992 novel Yardie by Victor Headley. In addition to his acting work, Elba performs as a DJ under the moniker DJ Big Driis (or Big Driis the Londoner) and as an R&B musician. In 2016, he was named in the Time 100 list of the Most Influential People in the World. As of May 2019, his films have grossed over $9.8 billion at the global box office, including over $3.6 billion in North America, where he is one of the top 20 highest-grossing actors. May these Idris Elba Quotes On Success inspire you to take action so that you may live your dreams.

2. “I’ve always had ambition, and the acting was successful and put my name on the map, but it was never the plan to stop there.” Idris Elba

4. “I’d rather a young black actor read about success as opposed to how tough it was. I get these roles because I can act and that’s it. Hopefully, that’s it.” Idris Elba

5. “I’m a veteran of looking at an opportunity and knowing whether it will take me forever or not.” Idris Elba

6. “You get a reputation for answering phones, and all they do is ring.” Idris Elba

8. “I was always a real athletic kid. Then when I got older, I just figured it was part of life to keep training.” Idris Elba

10. “Waking up in truth is so much better than living in a lie.” Idris Elba

11. “I knew that if I wanted to be all I could be, I would have to go to the US. It took three years to get the accent right.” Idris Elba

13. “I love working. I’m a workaholic and I’m really privileged for some of the jobs I get offered and so I just want to keep going.” Idris Elba

14. “Fear nothing. Do what you want to do, but be educated and intelligent and confident about it.” Idris Elba

16. “That’s the thing about people, they always find ways to surprise you.” Idris Elba

17. “I’m an ambitious person. I never considered myself in competition with anyone, and I’m not saying that from an arrogant standpoint, it’s just that my journey started so, so long ago, and I’m still on it and I won’t stand still.” Idris Elba

18. “I try to fit in workouts whenever I can.” Idris Elba

19. “The other thing I think is important is to keep your head down.” Idris Elba

20. “I’m rebelling against being handed a career, like, ‘You’re the next this; you’re the next that.’ I’m not the next anything, I’m the first me. I can’t be myself, I can’t just be Idris Elba. But that’s just the nature of the business.” Idris Elba

21. “Look whoever you’re talking to in the eyes. Don’t look away. Two reasons: you can tell whether they are lying. Also, so that they can see whatever you’re saying you mean and you can connect to that person.” Idris Elba

22. “When you come from an under-privileged background, oftentimes, you feel a little overwhelmed by your education or your lack of.” Idris Elba

23. “The audience loves it when you pay attention to details.” Idris Elba

26. “It turns out that you make your own luck but you work hard to keep it.” Idris Elba

27. “What an honor it was to step into the shoes of Nelson Mandela and portray a man who defied odds, broke down barriers, and championed human rights before the eyes of the world.” Idris Elba

28. “What really excites me in a project is when it goes in a way you haven’t been before.” Idris Elba

29. “You won’t know you got to the top until you got there.” Idris Elba

31. “I love to talk about nothing. It’s the only thing I know anything about.” Idris Elba

32. “We’re all human beings. Experience is experience, let’s just be honest. Let’s not try and dissect suffering into a race, or whatever you want to call it. We’re all human beings, one way or another. All races have gone through times that are challenging; that’s part of being a human.” Idris Elba

33. “I watch my daughter wanting to be like other kids and getting upset that she’s not. But I always try and instill in her the idea that she’s perfect as she is.” Idris Elba

34. “My definition of bad-ass is that I’m a force of nature and true spirit. I’m self-admitting that, and it sounds vain to say that, but I am.” Idris Elba

35. “There are things that I really find important, and that we need to remind ourselves of. When you think about disability, do you really think about it? Someone who’s got a full-time trainer or a boxer, someone who’s got a major disability, but who doesn’t let that get in his way, that’s a really good message for someone who is able-bodied. It can make them think, ‘wow, I suppose I could be doing better for myself.” Idris Elba

I hope you enjoyed these Idris Elba Quotes On Success. Do let us know which one was your favorite in the comments section below.