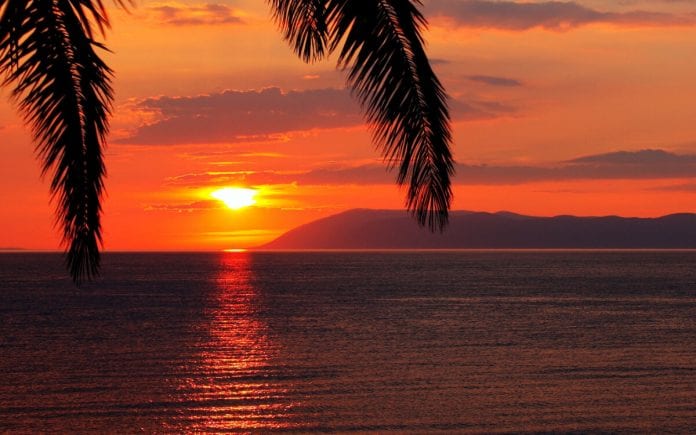 Jackie Chan is a Hong Kong martial artist, actor, film director, producer, stuntman, and singer. He is known in the cinematic world for his acrobatic fighting style, comic timing, use of improvised weapons, and innovative stunts, which he typically performs himself. He has trained in Wushu, Kung Fu and Hapkido, and has been acting since the 1960s, appearing in over 150 films. May these Jackie Chan Quotes On Success inspire you to take action so that you may live your dreams.

1. “Being still and doing nothing are two completely different things.” Jackie Chan

2. “When I was young I didn’t care about education, just money and box office.” Jackie Chan

5. “Don’t try to be like Jackie. There is only one Jackie. Study computers instead.” Jackie Chan

6. “Nothing makes me more determined to succeed than someone telling me something’s impossible.” Jackie Chan

7. “Cinema reflects culture and there is no harm in adapting technology, but not at the cost of losing your originality.” Jackie Chan

8. “I know I have to run 20 more minutes if I eat ice cream. Basically, I eat everything, but I just do more training.” Jackie Chan

9. “Anyone can be a Superman, but nobody can be Jackie Chan.” Jackie Chan

11. “I only want my work to make people happy.” Jackie Chan

12. “Sometimes it takes only one act of kindness and caring to change a person’s life.” Jackie Chan

15. “Now I am older, I understand we have to accept who we are.” Jackie Chan

16. “When I was young I trained a lot. I trained my mind, I trained my eyes, trained my thinking, how to help people. And it trained me how to deal with pressure.” Jackie Chan

17. “The ads all call me fearless, but that’s just publicity. Anyone who thinks I’m not scared out of my mind whenever I do one of my stunts is crazier than I am.” Jackie Chan

19. “Martial arts is not for hurting people, it’s for protecting people.” Jackie Chan

20. “I do small things. I try to do good things every day. If everyone does some good, think of what a good world this will be.” Jackie Chan

21. “Since the child knew his parents would give in, he tried the same trick again and again.” Jackie Chan

22. “Life will knock us down, but we can choose whether or not to stand back up.” Jackie Chan

23. “You don’t need a reason to be nice to someone.” Jackie Chan

25. “Family is not who’s blood is in you, it’s who you love and who loves you.” Jackie Chan

26. “I like to change characters and then, slowly I believe the audience treat me as, like an actor who can fight. It’s not like an action star.” Jackie Chan

27. “I want to make people laugh and I want to try to encourage world peace.” Jackie Chan

28. “When I got depressed, I watched Bruce Lee movies. I learned everything from Bruce Lee.” Jackie Chan

29. “We have to do what we can to help wherever and whenever it is possible for us to help.” Jackie Chan

30. “Most of the time, I’m not even working; I’m just helping people, because I feel that I am too lucky.” Jackie Chan

32. “I allowed myself to be bullied because I was scared and didn’t know how to defend myself. I was bullied until I prevented a new student from being bullied. By standing up for him, I learned to stand up for myself.” Jackie Chan

33. “If one does not attach himself to people and desires, never shall his heart be broken. But then, does he ever truly live.” Jackie Chan

34. “Why did I become Jackie Chan? Mostly because I work very hard. When people were sleeping, I was still training.” Jackie Chan

35. “The best fights are the ones we avoid.” Jackie Chan

I hope you enjoyed these Jackie Chan Quotes On Success. Do let us know which one was your favorite in the comments section below.