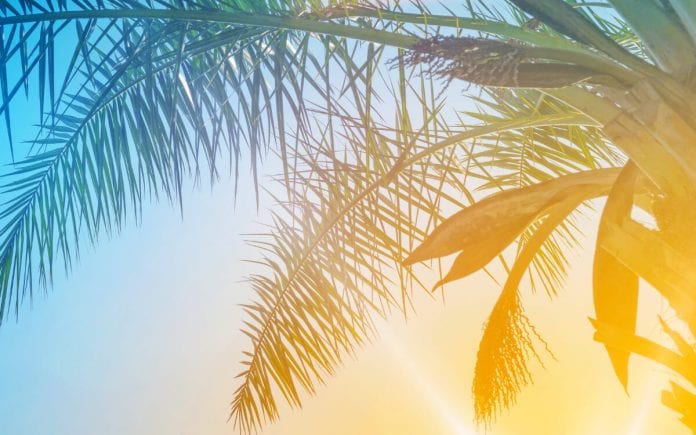 Jamie Trevor Oliver MBE is a British chef and restaurateur. He is known for his approachable cuisine, which has led him to front numerous television shows and open many restaurants. Born and raised in Clavering, Essex, he was educated in London before joining Antonio Carluccio’s Neal Street restaurant as a pastry chef. While serving as a sous-chef at the River Café, he was noticed by Patricia Llewellyn of Optomen; and in 1999 the BBC aired his television show The Naked Chef. This was followed by a first cook book, which became a No. 1 UK bestseller. His television work included a documentary, Jamie’s Kitchen, which gained him an invitation from Prime Minister Tony Blair to visit 10 Downing Street. May these Jamie Oliver Quotes On Success inspire you to take action so that you may live your dreams.

1. “All I ever wanted to do was to make food accessible to everyone; to show that you can make mistakes – I do all the time – but it doesn’t matter.” Jamie Oliver

2. “Now that I’ve got kids, it’s become really important for me on the health front to try to buy as much organic produce as possible.” Jamie Oliver

3. “Imagine a world where children were fed tasty and nutritious, real food at school from the age of 4 to 18. A world where every child was educated about how amazing food is, where it comes from, how it affects the body and how it can save their lives.” Jamie Oliver

4. “Your child will live a life ten years younger than you because of the landscape of food that we’ve built around them.” Jamie Oliver

5. “When you are trying to move mountains, you want-and need-people on your side who want to move them with you.” Jamie Oliver

6. “The future is about a plant-based diet.” Jamie Oliver

7. “Trust is the currency that is short in supply.” Jamie Oliver

8. “I left school with basically nothing, I was a special needs kid. I did feel as though my school had let me down.” Jamie Oliver

9. “Industry, economy, honesty and kindness form a quartet of virtue that will never be improved upon.” Jamie Oliver

11. “As usual, my timing is bizarrely good.” Jamie Oliver

12. “In England, you’re allowed to have an opinion – as long as it comes out of your mouth.” Jamie Oliver

13. “Sugar is the next tobacco, without a doubt, and that industry should be scared. It should be taxed just like tobacco and anything else that can, frankly, destroy lives.” Jamie Oliver

14. “My aim is to achieve sustainable change, not just make a cute little makeover.” Jamie Oliver

15. “Every child should be taught to cook in school, not just talk about nutrition all day. Good food can be made in 15 minutes. This could be the first generation where the kids teach the parents.” Jamie Oliver

16. “I could cook from quite an early age – purely because I liked it.” Jamie Oliver

17. “Food is one of life’s greatest joys yet we’ve reached this really sad point where we’re turning food into the enemy, and something to be afraid of.” Jamie Oliver

18. “What I’ve enjoyed most, though, is meeting people who have a real interest in food and sharing ideas with them. Good food is a global thing and I find that there is always something new and amazing to learn – I love it!” Jamie Oliver

19. “From quite an early age I realised the effect that good food can have on others.” Jamie Oliver

21. “The whole idea is to earn the flavor. No one gives it to you.” Jamie Oliver

22. “I hear loads of cynics saying that I’ll never be able to change anything. They say that junk food marketing and the ready availability of fast food is just too powerful. But I’d say in response, screw you. I know that most people, if they’re really honest, are fed up with the same old rubbish.” Jamie Oliver

23. “Stop being a vegan and start enjoying what you eat.” Jamie Oliver

24. “It’s just us trying to start a movement where everybody passes on a bit of cooking knowledge. We estimate that one person can potentially affect 180 others very quickly so we’re just trying to spread the word.” Jamie Oliver

25. “If you only design menus that are essentially junk or fast food, the whole infrastructure supports junk.” Jamie Oliver

26. “If you can eat with mates or friends or family, I mean, it’s such a brilliant thing, isn’t it? If you feel really rubbish and you have a nice bit of food it makes you feel good, you know?” Jamie Oliver

27. “I profoundly believe that the power of food has a primal place in our homes, that binds us to the best bits of life.” Jamie Oliver

28. “The kitchen oven is reliable, but it’s made us lazy.” Jamie Oliver

29. “As soon as I was old enough to peer over the worktops, I remember being fascinated by what went on in the kitchen. It just seemed such a cool place, everyone working together to make this lovely stuff and having a laugh doing it.” Jamie Oliver

30. “Like most of the other teachers, I’d done a bit of teaching and we all think we’re great at what we do, but you realize that normally you have an audience who are all onside, who all want to listen.” Jamie Oliver

31. “Pick a destination, go there, be open-minded and talk to the locals. Eat the things they eat and go where they go. You don’t need to be fluent, just as long as you’ve got a smile on your face- people will be jumping over themselves to show you the stuff they’re proud of.” Jamie Oliver

32. “Heads know that failing to invest in good, nutritious food is a false economy and parents won’t tolerate reconstituted turkey being put back on the menu.” Jamie Oliver

33. “I think there are definitely two types of student: the academic kids and the 50% who fail. It’s very clear to see – it’s fact. We’re not doing enough for those who fail; they need a more physical, tactile approach, involving people skills, team-building, problem-solving, building things.” Jamie Oliver

34. “Every kid in every school no matter their background, deserves to learn the basics about food – where it comes from, how to cook it and how it affects their bodies. These life skills are as important as reading and writing, but they’ve been lost over the past few generations. We need to bring them back and bring up our kids to be streetwise about food.” Jamie Oliver

35. “The world is blessed most by men who do things, not by those who merely talk about them.” Jamie Oliver

I hope you enjoyed these Jamie Oliver Quotes On Success. Do let us know which one was your favorite in the comments section below. 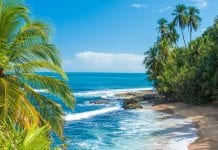 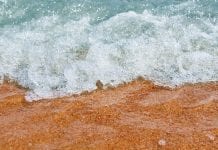 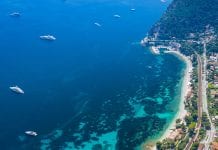