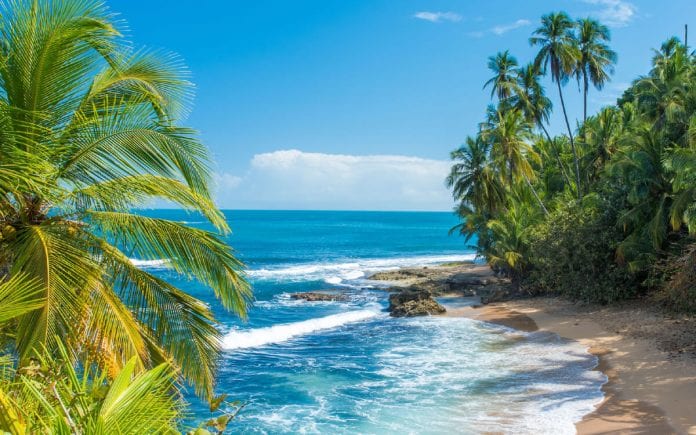 Jane Austen was an English novelist known primarily for her six major novels, which interpret, critique and comment upon the British landed gentry at the end of the 18th century. Austen’s plots often explore the dependence of women on marriage in the pursuit of favourable social standing and economic security. Her works critique the novels of sensibility of the second half of the 18th century and are part of the transition to 19th-century literary realism. Her use of biting irony, along with her realism, humour, and social commentary, have long earned her acclaim among critics, scholars, and popular audiences alike. With the publication of Sense and Sensibility (1811), Pride and Prejudice (1813), Mansfield Park (1814) and Emma (1816), she achieved success as a published writer. She wrote two other novels, Northanger Abbey and Persuasion, both published posthumously in 1818, and began another, eventually titled Sanditon, but died before its completion. She also left behind three volumes of juvenile writings in manuscript, the short epistolary novel Lady Susan, and another unfinished novel, The Watsons. Her six full-length novels have rarely been out of print, although they were published anonymously and brought her moderate success and little fame during her lifetime. May these Jane Austen Quotes On Success inspire you to take action so that you may live your dreams.

1. “Look into your own heart because who looks outside, dreams, but who looks inside awakes.” Jane Austen

2. “A person may be proud without being vain. Pride relates more to our opinion of ourselves, vanity to what we would have others think of us.” Jane Austen

3. “Those who do not complain are never pitied.” Jane Austen

4. “I hate to hear you talk about all women as if they were fine ladies instead of rational creatures. None of us want to be in calm waters all our lives.” Jane Austen

5. “There is a stubbornness about me that never can bear to be frightened at the will of others.” Jane Austen

6. “What is right to be done cannot be done too soon.” Jane Austen

7. “Give a girl an education and introduce her properly into the world, and ten to one she has the means of settling well, without further expense to anybody.” Jane Austen

9. “There is nothing I would not do for those who are really my friends. I have no notion of loving people by halves, it is not my nature.” Jane Austen

10. “It isn’t what we say or think that defines us, but what we do.” Jane Austen

11. “One man’s style must not be the rule of another’s.” Jane Austen

12. “Indulge your imagination in every possible flight.” Jane Austen

13. “Self-knowledge is the first step to maturity.” Jane Austen

14. “It is very difficult for the prosperous to be humble.” Jane Austen

15. “It is a truth universally acknowledged, that a single man in possession of a good fortune, must be in want of a wife.” Jane Austen

16. “The power of doing anything with quickness is always prized much by the possessor, and often without any attention to the imperfection of the performance.” Jane Austen

17. “My courage always rises with every attempt to intimidate me.” Jane Austen

18. “Our scars make us know that our past was for real.” Jane Austen

19. “Why not seize the pleasure at once, how often is happiness destroyed by preparation, foolish preparations.” Jane Austen

20. “Vanity and pride are different things, though the words are often used synonymously. A person may be proud without being vain. Pride relates more to our opinion of ourselves, vanity to what we would have others think of us.” Jane Austen

21. “I always deserve the best treatment because I never put up with any other.” Jane Austen

22. “It is very unfair to judge any body’s conduct, without an intimate knowledge of their situation.” Jane Austen

23. “To sit in the shade on a fine day and look upon verdure is the most perfect refreshment.” Jane Austen

24. “To flatter and follow others, without being flattered and followed in turn, is but a state of half enjoyment.” Jane Austen

25. “You must learn some of my philosophy. Think only of the past as its remembrance gives you pleasure.” Jane Austen

26. “One man’s ways may be as good as another’s, but we all like our own best.” Jane Austen

27. “It’s such a happiness when good people get together.” Jane Austen

28. “There is no charm equal to tenderness of heart.” Jane Austen

29. “Selfishness must always be forgiven you know, because there is no hope of a cure.” Jane Austen

30. “There are people, who the more you do for them, the less they will do for themselves.” Jane Austen

31. “Seldom, very seldom, does complete truth belong to any human disclosure; seldom can it happen that something is not a little disguised, or a little mistaken.” Jane Austen

32. “Friendship is certainly the finest balm for the pangs of disappointed love.” Jane Austen

33. “Perhaps it is our imperfections that make us so perfect for one another.” Jane Austen

34. “It is not time or opportunity that is to determine intimacy; it is disposition alone. Seven years would be insufficient to make some people acquainted with each other, and seven days are more than enough for others.” Jane Austen

35. “If adventures will not befall a young lady in her own village, she must seek them abroad.” Jane Austen

I hope you enjoyed these Jane Austen Quotes On Success. Do let us know which one was your favorite in the comments section below.