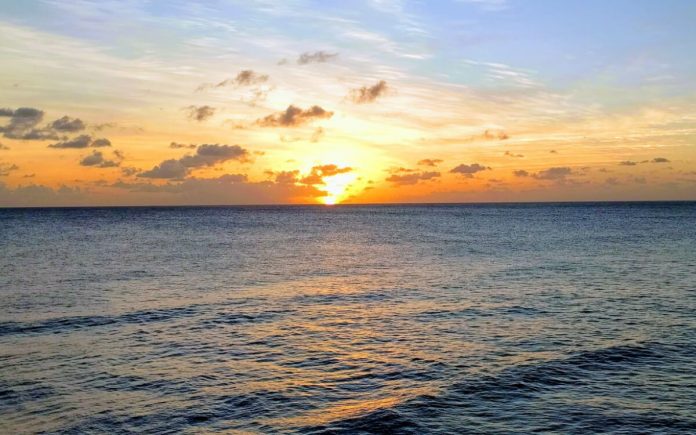 Joseph Jason Momoa is an American actor, best known for playing Khal Drogo in the HBO fantasy television series Game of Thrones, Ronon Dex in Stargate Atlantis, Declan Harp in the Canadian series Frontier, and Aquaman in the DC Extended Universe films Batman v Superman: Dawn of Justice, Justice League, and Aquaman. May these Jason Momoa Quotes On Success inspire you to take action so that you may live your dreams.

1. “I don’t mind standing up for what I believe in.” Jason Momoa

2. “Whenever I wake up, I’m up. I don’t lie there like an idiot. I get up, run up a hill, get some exercise, and have some time with my thoughts.” Jason Momoa

3. “You paint something, and it’s yours. It’s your heart up on the wall.” Jason Momoa

4. “I was born in Hawaii, but I was raised in Iowa.” Jason Momoa

5. “We don’t own a TV. My kids are always outdoors.” Jason Momoa

6. “I was raised by a strong single mother.” Jason Momoa

7. “Everything has technique to it. So if there’s something you wanna try out, I think it’s always good to get a trainer or listen to people who know what they’re doing.” Jason Momoa

8. “I’m raised to actually think, to use my brain.” Jason Momoa

11. “My kids are always like, ‘Why do people always want to take pictures with you?’ and I’m like, ‘Because I’m your Dada, and you’re my daughter. That’s why.’ It’s definitely mostly because of ‘Game of Thrones.'” Jason Momoa

12. “I’m not going to normally get hired to play those emotional things, and I’m capable of it. I was raised by a single mother in Iowa – I’m just trapped in a big, dumb body.” Jason Momoa

13. “I love life and if there’s something that I’m playing that I love, I’ll research it.” Jason Momoa

14. “If you’re too disciplined, it can mess up your mind. You need to have that treat for yourself.” Jason Momoa

15. “I don’t think a lot of people are calling me to play doctors and lawyers, which is fine with me. I can put a suit on, but I don’t really like to.” Jason Momoa

17. “I’m one of those freaky people that actually reads books.” Jason Momoa

19. “The reason why I wanted to direct is because there are personal stories that I want to tell, but also because I love every part of movie making – from the wardrobe to the set decoration to cinematography.” Jason Momoa

20. “I think a man needs to be a man. To hold a woman the way she wants to be held. Just do whatever your woman wants, and you’ll be fine.” Jason Momoa

21. “I’ve led a career of having to take work to see my family, over picking and choosing, instead of ‘I need food on the table and I don’t know how I’m going to pay the mortgage.'” Jason Momoa

22. “My wife’s trying to get me into yoga, and it’s gonna take me a while, but eventually I’m gonna have to.” Jason Momoa

24. “I’m sure all actors have trouble. The guy who always plays the funny guy, he wants to be taken seriously. And there’s the action guy who wants to do serious stuff. Everyone’s grass is greener.” Jason Momoa

27. “When I’m by myself, I’m really cool and nice to everyone, but then the whole paparazzi thing? If you see me with my kids, I change.” Jason Momoa

28. “I love carbs, but denial is good training for the mind.” Jason Momoa

30. “As far as getting work, no one thought I spoke English. It was absolutely ridiculous. I’d show up at a meeting and they’d be like, ‘Oh my God, you speak English! That’s so cool.’ They didn’t really know what to do with me.” Jason Momoa

31. “I’m kind of ADD in that sense where if I start liking something, I’ll just learn it to the absolute max.” Jason Momoa

32. “I want to be remembered as, I hope, an amazing husband and a great father.” Jason Momoa

33. “I’m an early riser. I work out really hard. I push myself; I get my job done, and at the end of the day, there’s a Guinness waiting for me.” Jason Momoa

34. “There’s a lot of things I would definitely go to bat for in Hawaii. I’ve been all over that stuff. If someone told me to be quiet about that because of my profession, no. That’s my people.” Jason Momoa

35. “When you’re just an actor, you do your role, and then you’re in your trailer. It’s not as hands on as when you’re directing. You live and breathe it.” Jason Momoa

I hope you enjoyed these Jason Momoa Quotes On Success. Do let us know which one was your favorite in the comments section below.

Check Out 9 Things You Don’t Know About Jason Momoa: