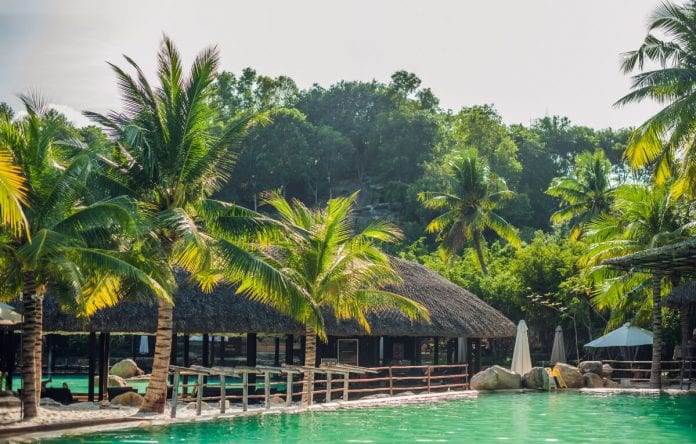 Jean Cocteau was a French poet, playwright, novelist, designer, filmmaker, visual artist and critic. Cocteau is best known for his novels Le Grand Écart, Le Livre Blanc, and Les Enfants Terribles; the stage plays La Voix Humaine, La Machine Infernale, Les Parents Terribles, La Machine à écrire, and L’Aigle à deux têtes; and the films The Blood of a Poet, Les Parents Terribles, from his own eponymous piece, Beauty and the Beast, Orpheus, and Testament of Orpheus, which alongside Blood of a Poet and Orpheus constitute the so-called Orphic Trilogy. He was described as ‘one of the avant-garde’s most successful and influential filmmakers’ by AllMovie. May these Jean Cocteau Quotes On Success inspire you to take action so that you may live your dreams.

1. “A film is a petrified fountain of thought.” Jean Cocteau

2. “Mirrors should think longer before they reflect.” Jean Cocteau

4. “What the public criticizes in you, cultivate. It is you.” Jean Cocteau

5. “Be yourself.” Jean Cocteau

6. “Don’t confuse the truth with the opinion of the majority.” Jean Cocteau

7. “If a poet has a dream, it is not of becoming famous, but of being believed.” Jean Cocteau

9. “We must believe in luck. For how else can we explain the success of those we don’t like?” Jean Cocteau

10. “There’s no such thing as love; only proof of love.” Jean Cocteau

12. “What uniform can I wear to hide my heavy heart? It is too heavy. It will always show.” Jean Cocteau

13. “The day of my birth, my death began its walk. It is walking toward me, without hurrying.” Jean Cocteau

14. “I am a lie that always speaks the truth.” Jean Cocteau

15. “An artist cannot speak about his art any more than a plant can discuss horticulture.” Jean Cocteau

16. “I am burning myself up and will always do so.” Jean Cocteau

18. “Art is a marriage of the conscious and the unconscious.” Jean Cocteau

20. “Listen carefully to first criticisms made of your work. Note just what it is about your work that critics don’t like – then cultivate it. That’s the only part of your work that’s individual and worth keeping.” Jean Cocteau

21. “It is excruciating to be an unbeliever with a spirit that is deeply religious.” Jean Cocteau

23. “One of the characteristics of the dream is that nothing surprises us in it. With no regret, we agree to live in it with strangers, completely cut off from our habits and friends.” Jean Cocteau

25. “At all costs the true world of childhood must prevail, must be restored; that world who’s momentous, heroic, mysterious quality is fed on airy nothings, whose substance is so ill-fitted to withstand the brutal touch of adult inquisition.” Jean Cocteau

27. “A little too much is just enough for me.” Jean Cocteau

28. “I’m not willing just to be tolerated. That wounds my love of love and of liberty.” Jean Cocteau

29. “A true poet does not bother to be poetical. Nor does a nursery gardener scent his roses.” Jean Cocteau

30. “There is always a period when a man with a beard shave it off. The period does not last. He returns headlong to his beards.” Jean Cocteau

31. “To live on earth a man must follow its fashions, and hearts were no longer worn.” Jean Cocteau

33. “I love cats because I enjoy my home; and little by little, they become its visible soul.” Jean Cocteau

34. “Film will only become an art when its materials are as inexpensive as pencil and paper.” Jean Cocteau

35. “True realism consists in revealing the surprising things which habit keeps covered and prevents us from seeing.” Jean Cocteau

I hope you enjoyed these Jean Cocteau Quotes On Success. Do let us know which one was your favorite in the comments section below.